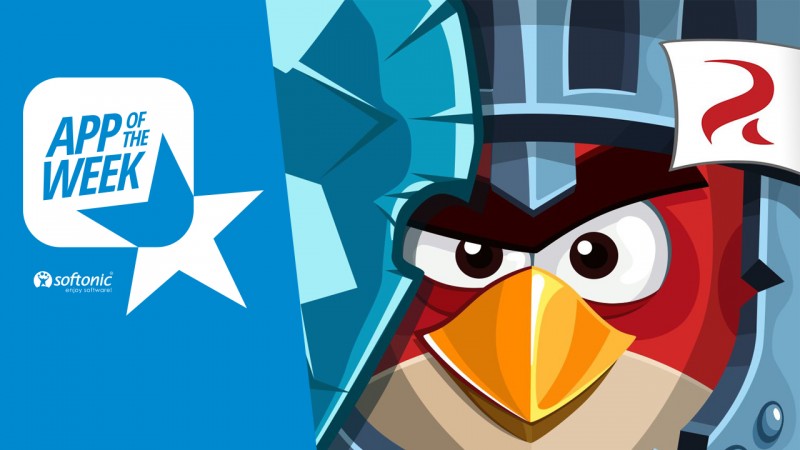 Softonic’s App of the Week highlights some of the coolest, most unique, and biggest app releases for Android, iOS, and Windows. This week, its all about a couple of feathered friends and their green, googley-eyed enemies in the latest addition to the Angry Birds series, Angry Birds Epic.

The first RPG-style game in the series, Angry Birds Epic is set against a medieval backdrop, where you play as the angriest of angry birds to date. Check out the video below, where we’ll take you through the game and give you some tips to beat those bad piggies.

If you want to try your hand at an RPG but don’t know where to start, Angry Birds Epic is the perfect place.