Softonic’s App of the Week highlights some of the most unique, coolest, and most interesting mobile apps for iOS and Android. This week, it’s Human for iOS, a fitness app with a twist. Unlike some of the more complicated fitness apps and gadgets currently storming the market, Human takes a more simple approach to tracking your activity.

The goal is simple: walk at least 30 minutes a day. The passive activity tracking app runs in the background on your iPhone, tracking your daily movements and counting down until you reach your ‘daily 30’. Every day that you hit your goal, you’ll get a push notification to congratulate you on reaching it. Human doesn’t only track walking, but any physical activity, including running and biking. 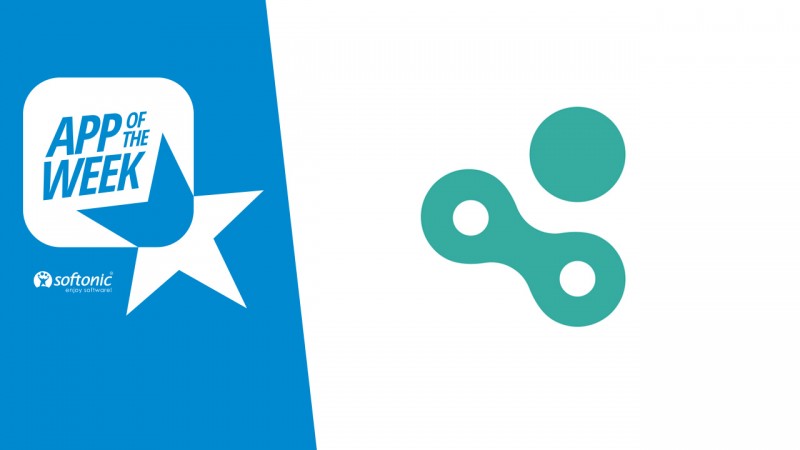 Speaking with co-founder and CEO Renato Valdés Olmos, he says the app is “tailored to a less fitness-oriented audience,” encouraging people to get up and moving more than they normally would. Apparently, it’s been working. “We’ve seen users increase their level of physical activity by 75% in just 6 weeks.” 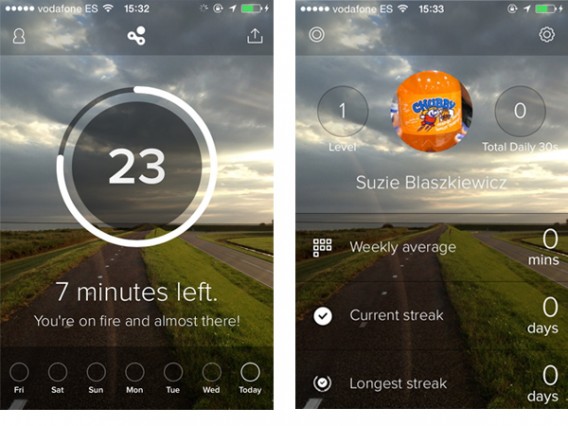 He’s also noted some interesting trends. “Users in the Midwest are moving a lot less than those in coastal areas, sometimes as little as 10 minutes a day”, says Olmos. It’s these users that will see the biggest benefits of using the app, and they’re already talking about expanding with different daily goals for different types of users. “For some users, 30 minutes is too much, and we recognize that offering different daily goals would be really useful to our users.”

The app itself has a great UI that counts down how many minutes you have to walk to reach your goal, overlayed on top of some really nice background images that change daily. “Right now, the focus is on minutes to keep it simple,” says Olmos, but they plan to add more detailed data as they get to know more about their users needs.

If you’re looking to get more active but don’t know how or where to start, Human is the perfect way to do it.