Apple is reported to be planning it’s next event for October 22nd, where it will likely present OS X Mavericks alongside the new Macbook Pro and new iPads.

It’s likely to be a hardware-centric event. New iPads will of course run iOS 7, but some Apple apps like GarageBand, Pages, Numbers, Keynote and iMovie are due a redesign, so we may see new versions of them. 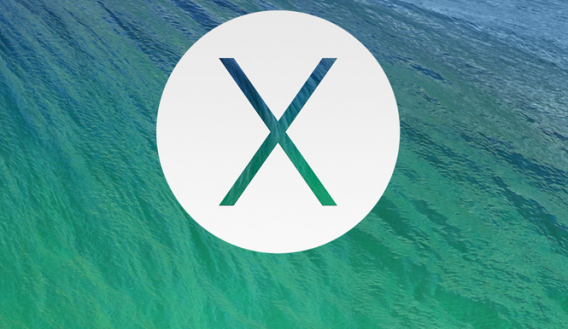 OS X Mavericks is almost certain, but won‘t hold that many surprises as Apple has already announced the new features. Mac users will get iBooks, Maps, and a fresh Calendar app, alongside neat smaller changes like tabs in Finder windows.

In fact, Mavericks is already in danger of being overshadowed by the next version of OS X, codenamed Sirah. Sirah will reportedly have new look, bringing OS X in line with the design of iOS 7.