Rumors are swirling that Apple is in the early stages of developing a subscription-based service for games, similar to Netflix’s model for movies and shows. There are few details about the service beyond this, as we don’t know if this service is being developed for mobile devices, home computers, or both.

Making a gaming service is a puzzling move on Apple’s part for multiple reasons. Even though Apple basically created the mobile gaming market with the App Store, they’ve never really gone all in on the gaming industry. Though Apple has placed tight quality control restrictions on the App Store, for the most part, they’ve been content to lay back and get their (sizable) cut from in-app purchases. Additionally, though Macs have received increased support from game developers over the years, the vast majority of PC gamers play on either Windows or Linux. Apple does not seem to mind this as their core Mac audience usually buy their devices for business or creative purposes. With this in mind, it’s relatively safe to assume that Apple’s upcoming gaming subscription service will focus on mobile gaming. 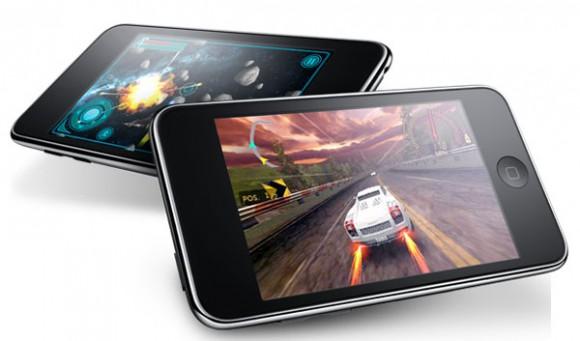 A subscription for mobile games wouldn’t make much sense, as the most popular mobile games by far are free titles that heavily utilize microtransactions. Why would anyone pay to play free games?

To make the subscription price worth it, Apple would have to offer some sort of premium content. Games could lock special levels, characters, or power-ups behind the subscription service, incentivizing hardcore players into subscribing. This model would make financial sense, as research has shown that mobile games make their money not from casual players, but from “whales.” Whales are hardcore players who pour tons of money into freemium games. Locking content behind a subscription would encourage whales and completionists to make the dip. There’s also the possibility that instead of locking content, the subscription would give a small amount of money to spend in every game included in the service. This would give players a brief glimpse into the premium side of popular games, encouraging them to spend more money after their subscription credits run out.

By combining these two ideas, it’s possible that Apple could have a success on their hands. The subscription hinges entirely on how it is embraced by whales. If whales don’t see value in paying for a subscription, the service will fail.

How to Invite Parents to Google Classroom in 3 Fast Steps