Apple’s Developer program was attacked last Thursday. A hacker attempted to get personal data of registered developers from the developer program website. Apple says all data was encrypted and would not be usable, yet is not ruling out the possibility that some emails, names and addresses may have been seen.

Apple took its developer site down while it worked to discover the weakness and fix it. It’s important to stress that you are not at risk at all unless you have an Apple developer account – normal Apple accounts will not have been affected. Apple is also sure that no credit card data has been compromised. 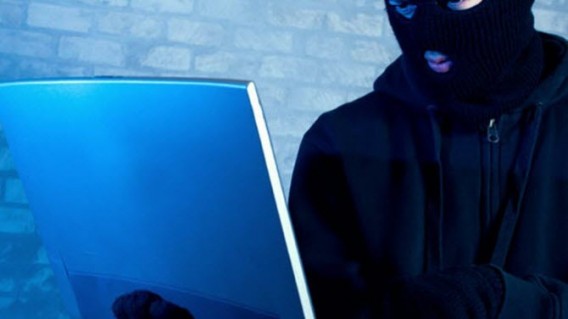 Meanwhile, 9to5MAc have reported that security researcher Ibrahim Balic claims to have discovered a security hole and informed Apple, but got access to over 100,000 users’ information in the mean time. However, this is unconfirmed, and the video Balic posted isn’t entirely convincing.

In an email sent to members of the Developer program, Apple says it is ‘completely overhauling (its) developer systems, updating server software and rebuilding its entire database.’ 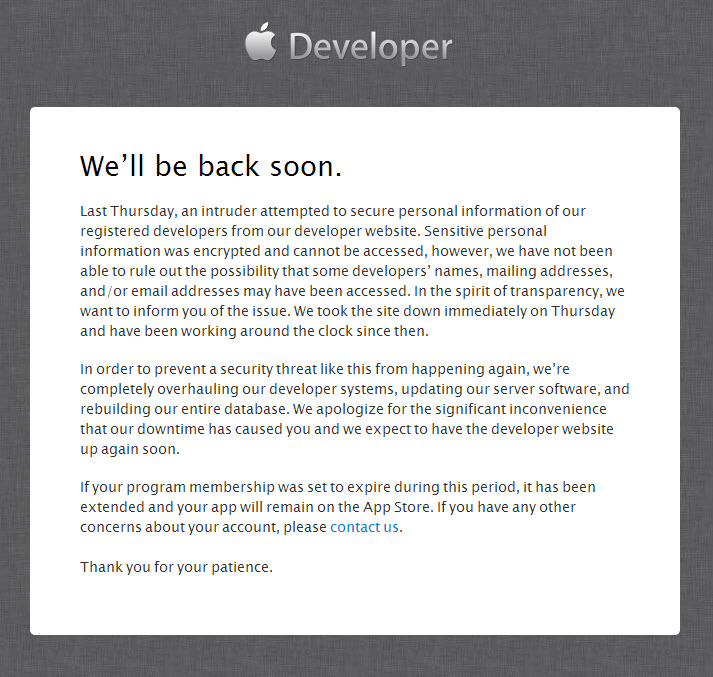 A new iOS 7 beta was expected today, but we don’t know if this attack will affect the timing of the release.