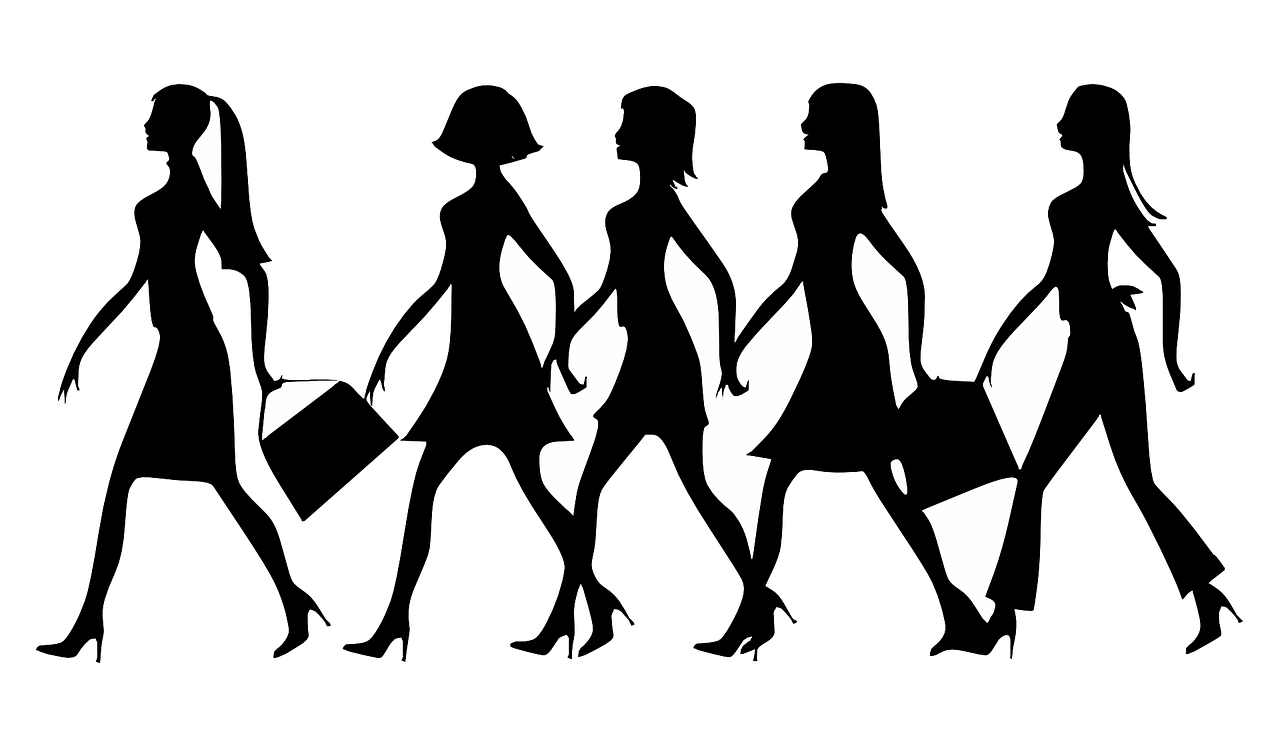 In the lead up to International Women’s Day, I penned an article about the worrying and depressing attitude that many app developers (and society in general) have towards “apps for women”. While researching the article, I came across some pretty awful examples of apps directed at the female population, but it wasn’t just the technology that was the problem, the attitudes bothered me too. In this day and age – depending on where you live and work – you might think that this isn’t such a problem. Not so: the stereotypical image of a woman who is only interested in clothes shopping, painting her nails, cooking, and having babies still pervades.

But I was also heartened to hear from some developers and companies that are bucking this trend and developing apps for individuals, regardless of gender. One of these people was Jennifer Aldoretta, co-founder and CEO of Groove, which is a period and fertility tracker for iPhone. Aldoretta started Groove out of the frustration she felt when downloading app after app designed based on gendered stereotypes that perpetuated outdated ideals. She also believed that these apps designed for “women” were harming society and that by viewing her customers as humans before women (or whatever gender they happen to identify with), helped her not only design a fantastic app, but also put the company on the frontline of the battle to break down gender stereotypes.

I spoke to Aldoretta about the gender stereotyping that she has encountered in the industry in the past, as well as how her and her company’s approach to design is aiming to break down these harmful images.

What gender stereotyping issues (for both women and men) did you come across before designing Groove and when you were downloading apps yourself? How do you think these apps are harming society?

The biggest problem I found was that developers seemed to be placing users into a strictly-defined box. Most period trackers—regardless of how “girly” they are (or aren’t)—perpetuate harmful gender norms. When certain features—like an entry field for ovulation predictor kits or pregnancy tests, for example—are forced onto users, it narrowly defines a woman as someone who is heterosexual, gender conforming, and interested in having children. Even something as simple as asking every user about PMS reinforces the way society thinks about women.

Period and fertility tracking is an essentially female thing, so how did you make sure Groove doesn’t play to gender stereotypes itself, and how did you incorporate this into every area of its design?

Our approach to design has always been “people first”. Designing for humans rather than for social constructs like gender has made it relatively easy to avoid stereotypes. We take great care in our designs and I think that really shows. We’re constantly checking our biases and challenging ourselves to question absolutely everything. 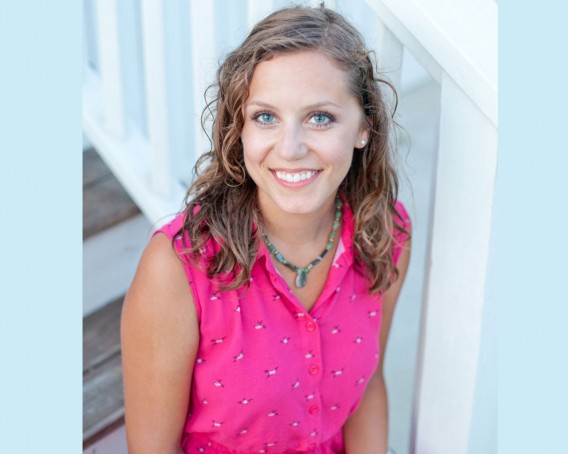 Who did you design Groove for specifically?

Even though we originally designed Groove for me, I knew I couldn’t be the only one frustrated with other apps. I’ve always hated apps that feel like they’re designed for some singular person that doesn’t actually exist in the real world. I wanted Groove to feel personal for me, but I also wanted it to feel personal for everyone else, which is why we designed it to adapt to individual users.

What are you (and your company) doing to try to break down gender stereotypes in the industry and in general?

I think the most important thing we’ve done both as individuals and as a company is realizing we can help affect change in everything we do. Being mission-driven, designing for people, providing comprehensive education, using real people in our marketing campaigns, discussing important issues on our blog and social media—each of these things can help change society in some way, even if it’s small. That’s always at the front of my mind.

Are there any other apps, projects or people in the industry you’d like to call out as doing a good job at breaking down gender stereotypes. On the flip side, are there any you’d like to mention as perpetuating the negative perception?

I think it’s important to both commend and call out social media platforms. Even though Facebook and Twitter are huge outlets for hate and discrimination, they’ve also become a massive driving force for positive change. Abuse is a very serious and ongoing problem that the companies need to work harder to address. But, at the same time, projects like the Representation Project are able to leverage their platforms to hold people and organizations accountable in ways we could never do before. It’s incredibly powerful.

You go girl! Why so many apps for women are just plain sexist

Why choosing the best eBook app is difficult: DRM