7 best Android emulators for playing mobile apps on your PC 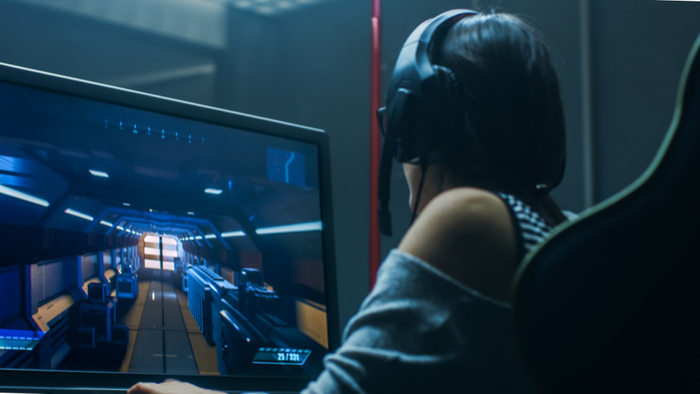 Fans of mobile games can sometimes find it frustrating to not be able to bring their games to PC. Having a larger screen, being able to have multiple accounts on one game, and being able to do other things on your phone while you play, are just a few of the benefits to using an Android emulator on your PC. It’s definitely worth trying out if you play any mobile games right now. Here are some of the best emulators you can find.

If you’re more into developing mobile apps, then this emulator can be a great addition to your work. Not only does it allow you to test out different customized applications, but it has specific designs and models for creating your own mobile games. Of course, like the rest of this list, you can use it to play other mobile games, but this emulator is one of the best for developers, or people who are interested in a game’s code.

One of the great things about MEmu is the ability to run multiple instances of a mobile app simultaneously. This means you can have multiple accounts on one app working together to enhance your experience within that game. You can also set them to automatically do specific functions on their own, such as running the same mission in a game over and over again. It is really good for optimizing your time spent on your mobile games.

There are a few emulators that are extremely popular, and BlueStacks is one of them. Assuming your computer has the specs to back it up, BlueStacks can be one of the fastest emulators available. The speed of connectivity and framerate can be faster than actual mobile devices as well. This makes it one of the highest-end emulators there are.

Something really cool about Andy is that it lets you connect your phone as a controller for your mobile games. This means you can keep your number controls but play on your phone with a much bigger screen. It also lets you have the luxury of switching between different programs on your computer while you’re playing a game on your phone.

A pretty customizable and easy to use emulator compared to some of the more complicated ones on the list because it works as a Chrome extension. ARChon is a great choice if you want a program that’s easy to set up, with minimal extra work involved. This program lets you jump right into gaming with surprisingly high downloads speeds. If you don’t want to worry about configuring your settings, then this emulator is your best option.

One of the few ad-free emulators, which can be quite a refreshing take if you have tried many other types before. Like MEmu, KoPlayer also allows you to run multiple instances of the program, which means you can play on multiple accounts at the same time. Combined with the lack of ads, this creates a really nice setting for players who want to be quick about their daily gameplay.

This is one of the most popular Android emulators, probably because of how smoothly it functions. While not all computers are able to handle the graphic intensity of some phone games, Nox is one of the easier ones to manage this on. Additionally, there are very few bugs with the Nox program, and it rarely requires reinstallation. Compared to any other emulator, this is the best-running one out there, with little-to-no problems ever arising.

It is important to note that you can only use these emulators to play free games and apps. Anything that is free in the Google Play store is perfectly legal to use, since Android is an open source OS. However, attempting to purchase apps with these emulators will likely not work.

Some of these emulators may require your PC to have high graphic abilities. As such, running them on a low-spec PC or laptop may cause them to run somewhat slower. Don’t let this keep you from using an Android emulator, as there are still plenty to try. While one may not work well on your computer, another may work perfectly fine. Be sure to check out our Softonic Solutions page for more Android emulators to check out.