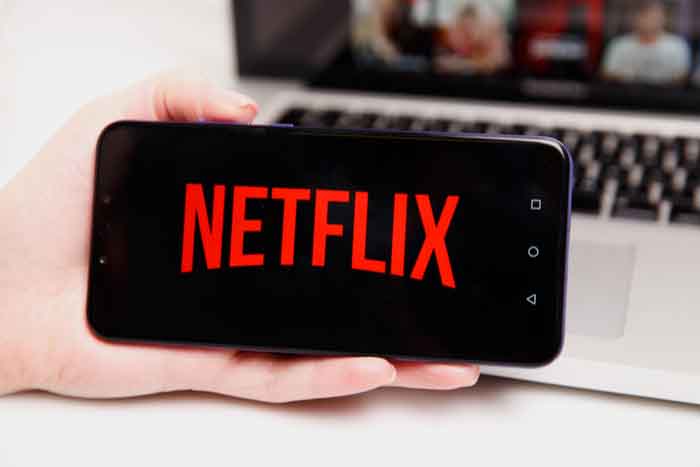 A recent Deloitte report found that 47% of consumers say there are way too many streaming options.

Netflix and Hulu have changed the game when it comes to how we consume media. They’ve been normalizing subscription services and getting us to break up with cable.

As more enter the mix, consumers are piecing together their content from an increasingly fragmented space. Accessing the hottest new shows can come with a hefty price tag.

As cord-cutting costs continue to rise, cable companies will hopefully start stepping in with consolidated bundles.

In the meantime, how do you choose which streaming services to buy? 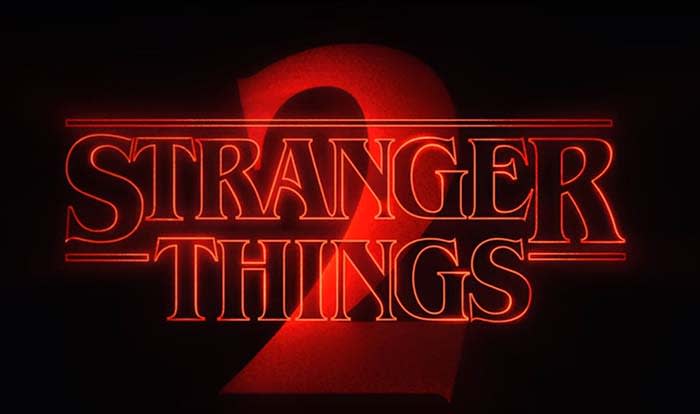 Customers want options, yes. But, it’s frustrating when content just vanishes all of a sudden or is canceled without warning.

That Deloitte report found that the average consumer has three streaming services. For the platforms themselves, the secret to success has been original content.

Netflix led the way, pumping out hits like “Stranger Things” and “Orange is the New Black.” However, now Hulu’s got its own set of hits like “The Handmaid’s Tale.” Also, HBO attracts viewers with programming like “Game of Thrones.”

Those three options alone could easily round out the average consumer’s streaming stack. These easily have enough content to keep you glued to your couch for the long-term.

As far as choosing the right mix of subscriptions, that depends on what you like to watch. Take stock of which platforms have the best mix of “comfort programming” and original content.
For example, Hulu now hosts shows like “Malcolm in the Middle and “30 Rock,” while Netflix has re-watchable faves like “The Office” and “Friends.” Hulu has the edge when it comes to licensed programming. They also have “Bob’s Burgers,” “The Simpsons,” and “Seinfeld.”
Netflix offers the most content overall. They have a constant stream of new comedy specials from heavy-hitters like Tom Segura to legit features like the Oscar-winning “Roma.”
If you’re committed to HBO, you can subscribe to the standalone service, of course. But because of its origins inside the traditional cable package, it’s sometimes included as an add-on with other services. 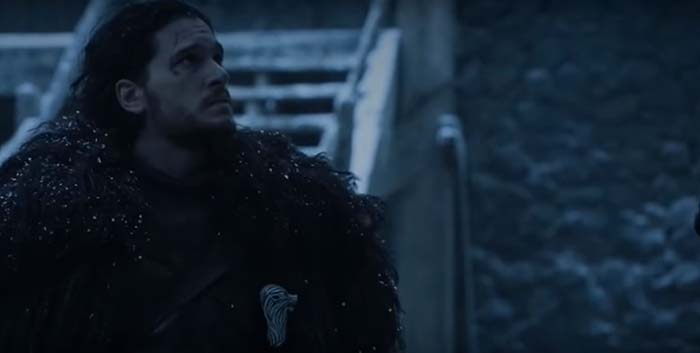 It’s worth noting that HBO programming isn’t always a win year-round. We’re enjoying the final season of “Game of Thrones,” and “Barry” is back as well. But there’s always a lull after the spring programming block comes to a close.
And then, there’s Amazon, which well, comes with your Prime subscription. They also have great original content such as the movies “The Big Sick” and “Last Flag Flying.”
Amazon Download Free ►
A few other areas to consider:
Pluto TV Download Free

Subscription saturation is about to get worse

Later this year, more entrants are expected to enter the fold, for an even more fragmented streaming landscape. Disney’s version will host animated classics and Marvel’s content library, making it a potential win for families.
While Disney also owns Hulu, the company plans to keep the subscriptions separate for now — so you’ll still have to pay for multiple accounts.

We’ve also got Apple TV+ on the horizon and AT&T’s WarnerMedia service.

Interestingly, the WarnerMedia service isn’t AT&T’s first attempt at a streaming service. DirecTV Now is the telecom giant’s existing offering. It is a competitor to platforms like YouTube TV, Sling, and PlayStation Vue that aims to bring a cable-like line-up to the live stream.

AT&T’s Time Warner purchase represents a shift. The WarnerMedia streaming service won’t be released for a while. A beta test is planned later this year, but the streaming platform could bundle some of the standalone options.

Again, we’ll have to see how big cable shakes up the landscape or whether Hulu and Disney join forces.

At the end of the day, maybe we should all just give up and head over to Goodwill to stock up on used DVDs.