Yesterday at Disney’s Investor Day, the company revealed its new streaming service Disney+ set to come out on Nov. 12. The company also announced a massive library of movies and shows.

Quite possibly the most shocking part of the reveal was the price. Disney+ will cost $6.99 per month, nearly half of Netflix’s $12.99 per month price.

The first signs of the upcoming Disney-Netflix duel came when Netflix canceled several popular Marvel shows in anticipation of the Disney+ launch. Although most of Netflix streams come from older shows like “The Office,”  shows like “Daredevil” were very popular with fans. The fact that Netflix might have trouble renewing the rights to those properties probably had a hand in their demise.

We have yet to see if our favorite Defenders like Daredevil or Jessica Jones will make their way to Disney+. For now, Netflix’s list of original series feels hollow without them.

As the service hasn’t launched, we cannot definitively say which service is better. However, if you do cancel your Netflix subscription, make sure to tell your friends and family who use your account. 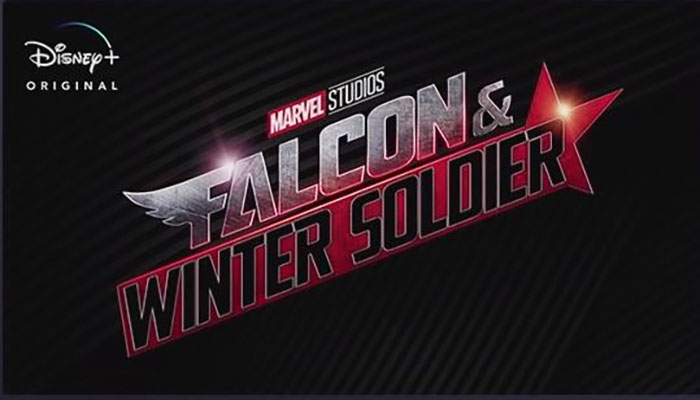 At launch, Disney+ will include:

As Disney recently acquired 21st Century Fox, Disney+ will include all 30 seasons of “The Simpsons.”

The following are new projects coming to Disney+:

There also might be a live-action Hawkeye show. Jeremy Renner was on “Jimmy Kimmel Live!” and played it cool when asked if the show was going to happen.

Disney Chairman Kevin Mayer announced also announced a possible bundle deal. Hulu and ESPN+ will most likely be offered in a package with Disney+.

Also at Investor Day, Disney CEO Bob Iger announced that he will be retiring in 2021. Iger became CEO in 2005 following Michael Eisner‘s retirement. No plans have been released yet as to when Disney will begin searching for its new CEO.

Iger has plenty of faith in the streaming service.

We can only hope that our favorite blind superhero will make his way back ot our screens, but either way you can bet on us downloading this on day one.