When we talk about blockchain technology, the conversation usually surrounds big idea topics. How cryptocurrency can save developing nations or save us from being slaves to big tech and ISP monopolies. But there are a whole host of decentralized apps that offer an accessible, and secure alternative to some of our most used regular apps. 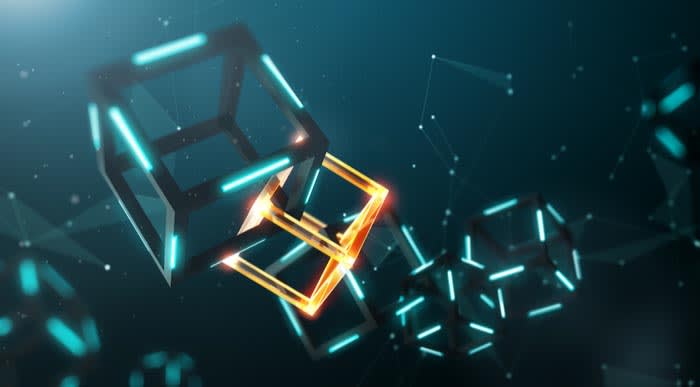 Decentralized apps, otherwise known as DApps connect developers and end users without the middle man. Users get to access a tool without dealing with the Amazons or Facebooks of the world.

This is the source of appeal for privacy-focused consumers. But, without centralization, you need to have incentivization, which is why just about every blockchain-based system comes with some sort of coin attached.

Below, we’ve highlighted a few DApps that you’re bound to find useful—-whether or not you care about trading in digital currency. Oh.. and you buy them in the Dapp Store — how cute is that?! 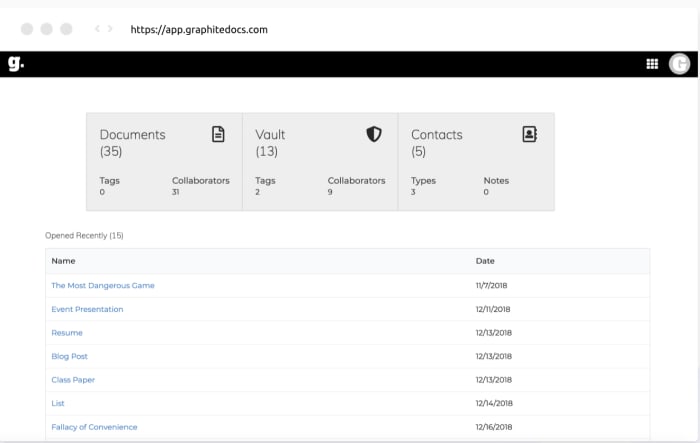 Graphite Docs is the decentralized solution to Google Docs, only Graphite comes with the promise of full control over your data and who gets to access it. The basic premise is the same as Google’s solution — create documents, share files, and collaborate with others.

Interface-wise, Graphite looks pretty good. It’s incredibly minimal but in a good way. Black and white design, a clean dashboard that makes it easy to organize your documents, and cross-device functionality. Unlike some blockchain platforms, Graphite Docs doesn’t make it a hassle to log in, but doesn’t compromise on privacy.

Overall, this looks like a good solution for those seeking an alternative to Google. And, it potentially presents an opportunity for legal professionals, journalists, and businesses handling sensitive data to benefit from the cloud. 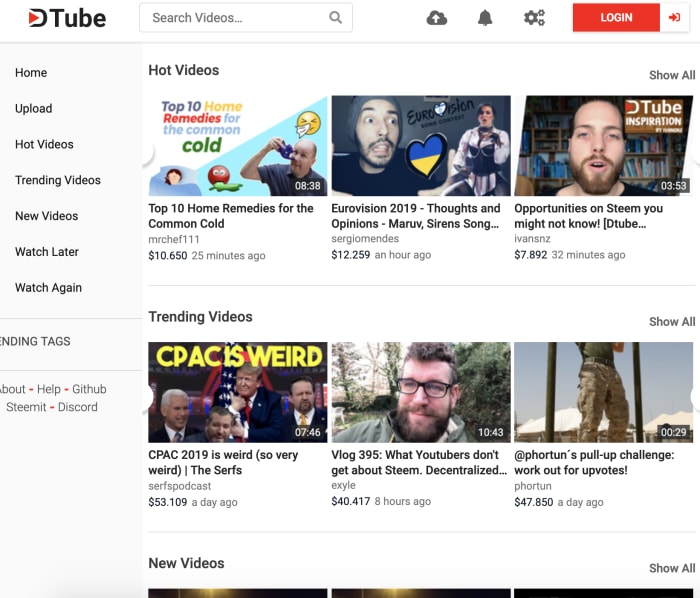 DTube, as you might have guessed is the decentralized answer to YouTube. The app looks similar to the familiar video site, but there are a few key differences. Content creators can upload videos and have the opportunity to earn cryptocurrency.

The app is censorship resistant, claiming that only the users can censor content through the power of upvotes and downvotes. There are no ads and creators don’t have to worry about algorithms prioritizing popular content over new posts.

We browsed around, finding that most of the content is about crypto and blockchain topics. Granted, that’s probably because DTube isn’t exactly widely publicized on mainstream internet publications or social networks.

DTube is easy to use, though some users might find the payout system a little confusing. Rewards come from the STEEM blockchain, which unlike Ethereum or Bitcoin, just keeps printing money, which is then given out as rewards.

As a point of reference, STEEM is a currency made for social platforms — offering immediate revenue streams for bloggers and content creators.

One downside? Videos are currently deleted after 60 days. As a DTube SysAdmin wrote on Reddit, “Our storage system scales nicely, our funding does not.” Another issue is that the search bar doesn’t seem to return any results for anything. Might wanna jump on that, DTube. 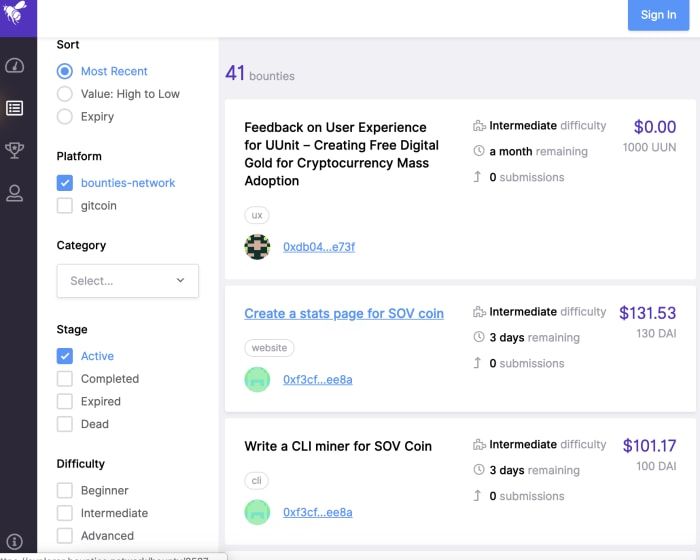 The Bounties Network is a website that aims to change the way we collaborate. What that actually means is, the app is designed to help people self-organize, whether they’re starting a grassroots movement or looking for a fair freelancing agreement.

Look around the website, and there’s almost sort of an Upwork or Fiverr vibe. It’s a list of tasks worth varying amounts (all in crypto). Tasks range from designing a graphic for a hoodie to performing user testing. And bounties are token agnostic, so one person might pay out in ETH while another uses DAI. 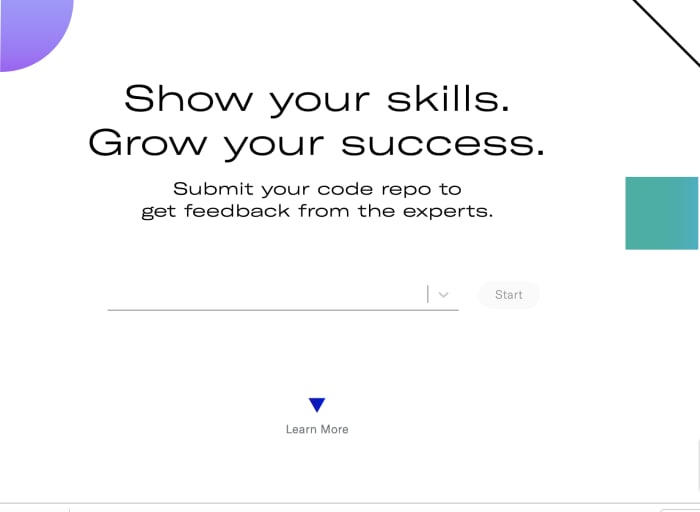 Indorse is a blockchain-based platform with the tagline, “a revolutionary way to validate skills.” In essence, Indorse is a pared-down linked in for blockchain, primarily for coders. How it works is, you’ll submit your code through the platform and an expert will validate your skills. From there, the idea is, you’ll be able to find jobs based on merit over connections and earn rewards for claiming and validating skills. For companies, Indorse presents qualified candidates with proven skills — which ideally, cuts back on the time spent recruiting new candidates. 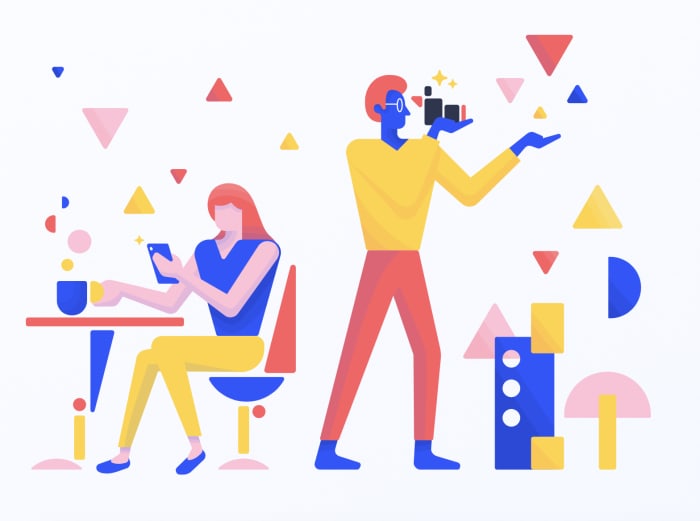 Forget the iCloud, Textile Photos brings your memories to a secured blockchain platform. It’s a simple photo app, how it works is, when you take a picture, your photos sync across all your devices. From there, you can create private threads to share content, and according to the official website, be yourself without worrying that photos will fall into the wrong hands.

Textile Photos is censorship resistant, open source, and fully encrypted. And this one doesn’t require a trip to the DApp store, you can find it in the App Store and Google Play, too.

The Windows 11 system tray is getting a privacy update