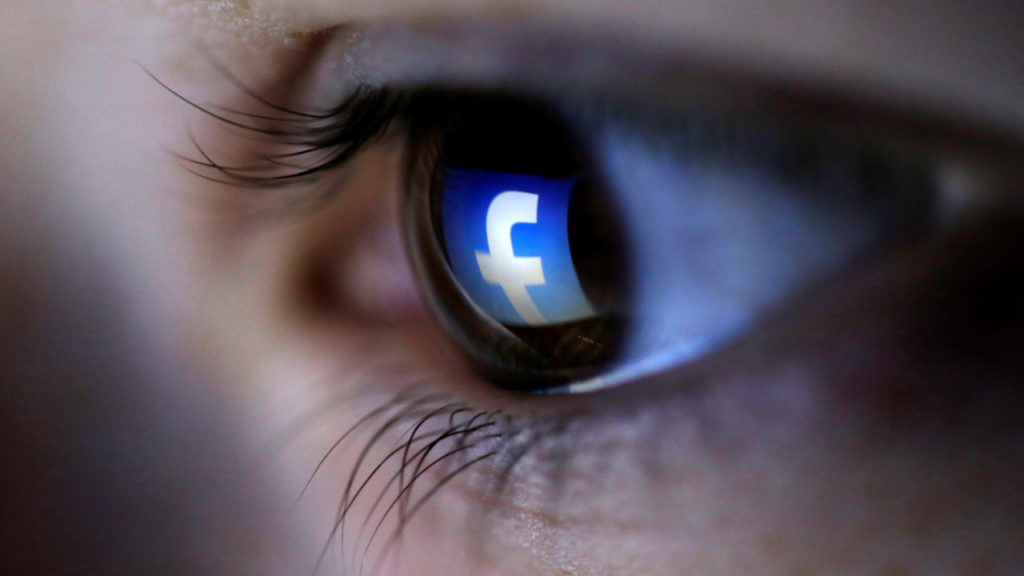 “To date, thousands of apps have been investigated and around 200 have been suspended — pending a thorough investigation into whether they did in fact misuse any data. Where we find evidence that these or other apps did misuse data, we will ban them and notify people via this website.”

Facebook plans to analyze all applications that have access to large amounts of user data. The suspensions so far relate to any suspicious use of that information. Further investigation will decide whether permanent bans are dished out and if all users whose data were affected will be contacted.

Since the Cambridge Analytica scandal first broke, Facebook has been struggling to contain the fallout. The data harvesting app that sits at the heart of the scandal wasn’t the only one with access to massive amounts of user data, so Facebook has to act fast to contain further abuse. This announcement of app suspensions is the first of its kind, but we can be sure that there will be many more to come.

Extensions on Chrome for Faster Browsing