Back in 2015, Facebook secured a patent that allowed them to analyze someone’s network in order to let them do something. 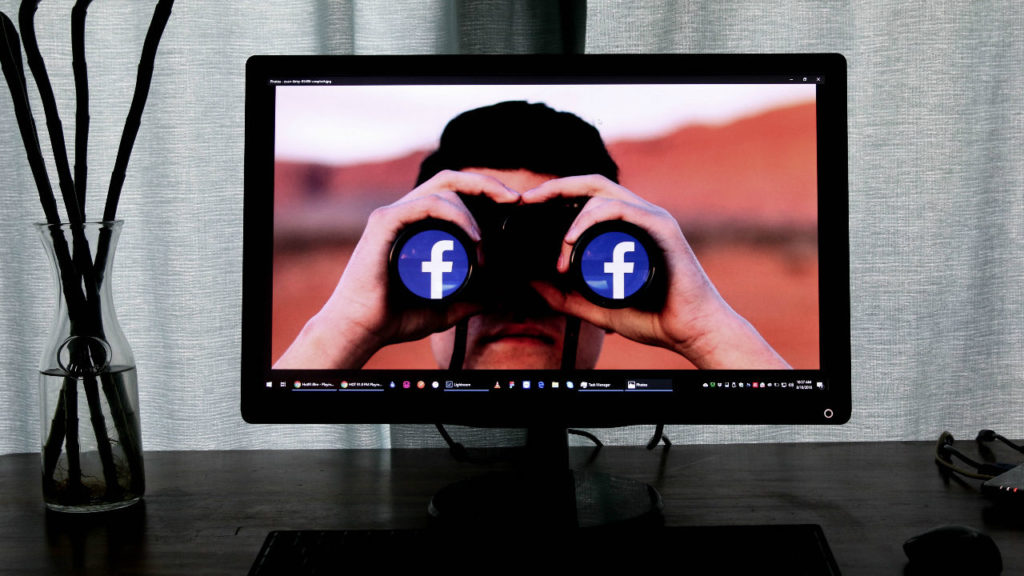 Pretty vague, to be sure.

But a bit of language in the patent proved troubling and made national headlines. A provided example of how the patent might work stated that a lender could examine the credit ratings of an individual’s social networks and if the average rating is lower than the average credit rating, they could reject the loan application.

So, digital guilt by association. Or, to put it more ominously, 21st-century redlining. Since the news broke three years ago, there hasn’t been much talk surrounding the issue.

While it could be that Facebook has been sitting on the patent, we were curious, what’s been going on in this arena since then? 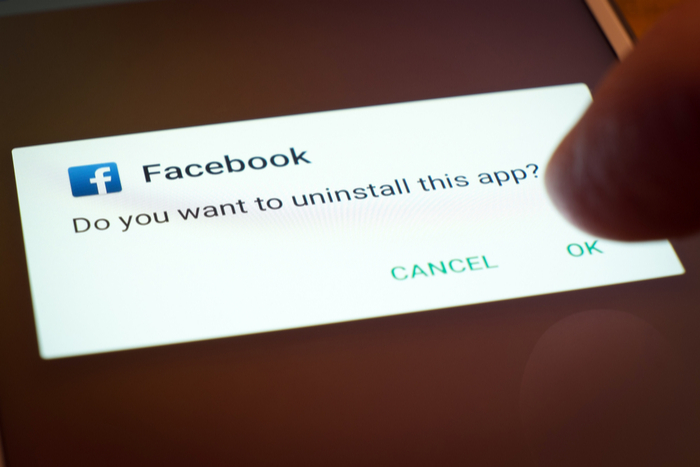 This past August, Facebook confirmed that it now ranks users on a trustworthiness scale, which, of course, has drawn comparisons to China’s social credit system.

According to the Washington Post, Facebook has been developing the scoring system for the past year or so. How it works is, users are assigned a score between zero and one, based on a number of factors. But it’s safe to assume you’ll have a lower score if you share a lot of links to PatriotNewsAndJetFuelCantMeltSteelBeams.org.

Reputation scoring is another piece of the crackdown on fake news. Facebook users have the ability to report posts that they believe are fake, offensive, or otherwise problematic.

However, according to Facebook product manager, Tessa Lyons, people were reporting posts as false or offensive when they didn’t agree with the content.

Now, while the idea of a social scoring system sounds ominous, it’s important to remember a few things. First, the system was designed to identify bad actors on the platform, measuring credibility based on how people use the tool. Second, China’s system is a government-run initiative with mandatory participation. Facebook is a private entity, so no one is required to use the platform.

After all, brands lose traffic, clicks, and views when they opt out and individuals miss out on connections and event invites from their network.

The social media giant has been asking for customer financial information from institutions like American Express, Bank of America, and Wells Fargo. Luckily, it seems that they haven’t made any deals just yet.

According to Facebook, the incentive for banks would be a platform to sell financial products — as well as incorporate online banking features into Facebook Messenger.

The senators raised concerns as there’s no definitive proof that this sensitive information would be secured. And in the wake of the Cambridge Analytica scandal, it’s hard to get on board with the concept. 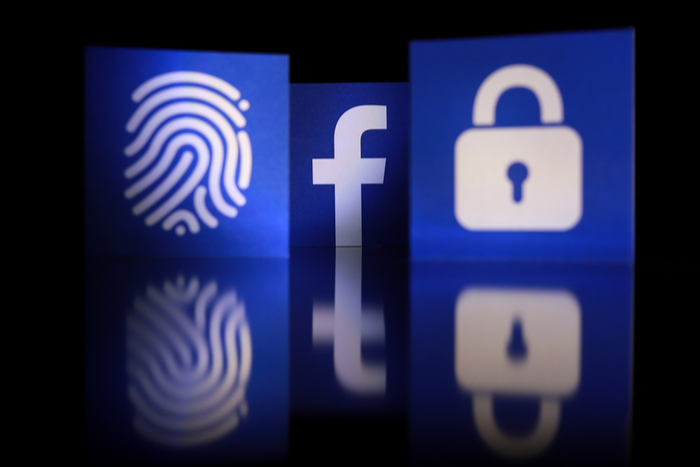 So, Facebook has applied for thousands of patents since going public in 2012. Recently, The New York Times reviewed several hundred of them, finding many of them creepy.

Among the worst is a patent that uses your front-facing camera to analyze your expressions as you look at content on your screen.

There’s another that allows your phone’s microphone to listen in on you — to, apparently determine which TV shows you watch and whether you mute commercials.

Or, one that monitors your weekly routine, looking at where you sleep, work, and more. Or, weirder yet — a patent that looks at your posts and purchases to determine major life events like births, weddings, and death.

Advertisers, of course, find value in predicting when you and your friends will get married, graduate, and die.

As of yet, none of these technologies are a reality. In fact, Facebook VP Allen Lo says, most of the technology outlined in the patents have not been included in any existing products and likely never will be.

Brands often patent a concept in order to prevent competitors from using a similar technology. However, it’s worth noting that there’s no huge reason for Facebook to spend time and money on new ways to collect data if they don’t intend to use at least some of them.

So what are the issues?

While social media is technically optional, these days it’s not uncommon for employers to ask to see your page ahead of an interview. Online daters often ask for profile details ahead of meeting a stranger on the internet. In short, deleting your profile can have a negative impact on your social and professional lives.

And though we’re unlikely to take a cue from China’s monitoring program, it’s hard not to have a few concerns. Facebook hasn’t exactly been transparent about the reputation-scoring criteria. And new data collection methods stand to have a huge impact on our privacy and potentially our rights. Sure, the primary motivation behind Facebook’s data collection is driving ad sales and raking in cash from brands.

However, when those brands are creditors or banking institutions and even employers, we need to tread carefully.