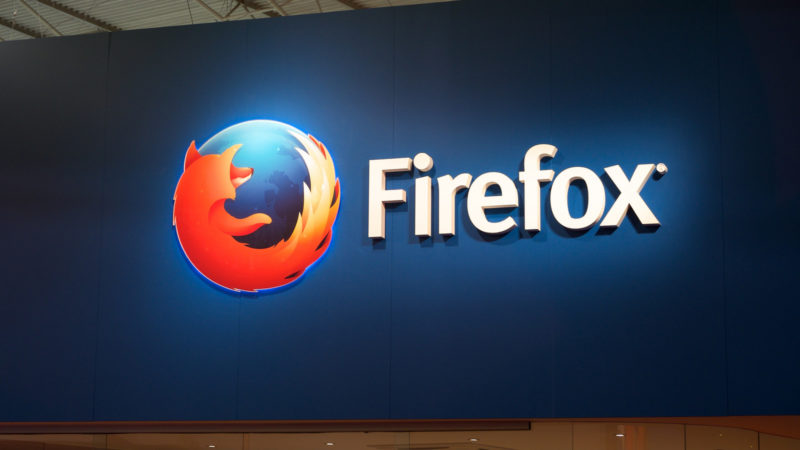 Firefox is capitalizing on Facebook’s crisis by promoting itself as the savior of the Internet: the browser has announced an extension that isolates Facebook to a special tab. This tab-prison prevents the social network from collecting data on the pages you visit and hammering you with personalized ads.

Facebook “follows” you when you leave the social network to find out what kind of products and services you like. This way, it serves you ads that you’re more likely to click.

“The pages you visit on the web can say a lot about you,” warns Mozilla, the company behind Firefox. “They can infer where you live, the hobbies you have, and your political persuasion. There’s enormous value in tying this data to your social profile, and Facebook has a network of trackers on various websites. This code tracks you invisibly and it is often impossible to determine when this data is being shared.”

Mozilla has already clarified that this extension wouldn’t prevent another scandal like Cambridge Analytica. However, it’s a useful tool for those who won’t delete their Facebook account because they use it on a daily basis, but are afraid of being spied on.

Mozilla’s aim with this extension is to promote itself and get more users onto Firefox. Before releasing the Container, Mozilla announced that it would withdraw ads from Facebook and send several emails to clients criticizing Facebook.