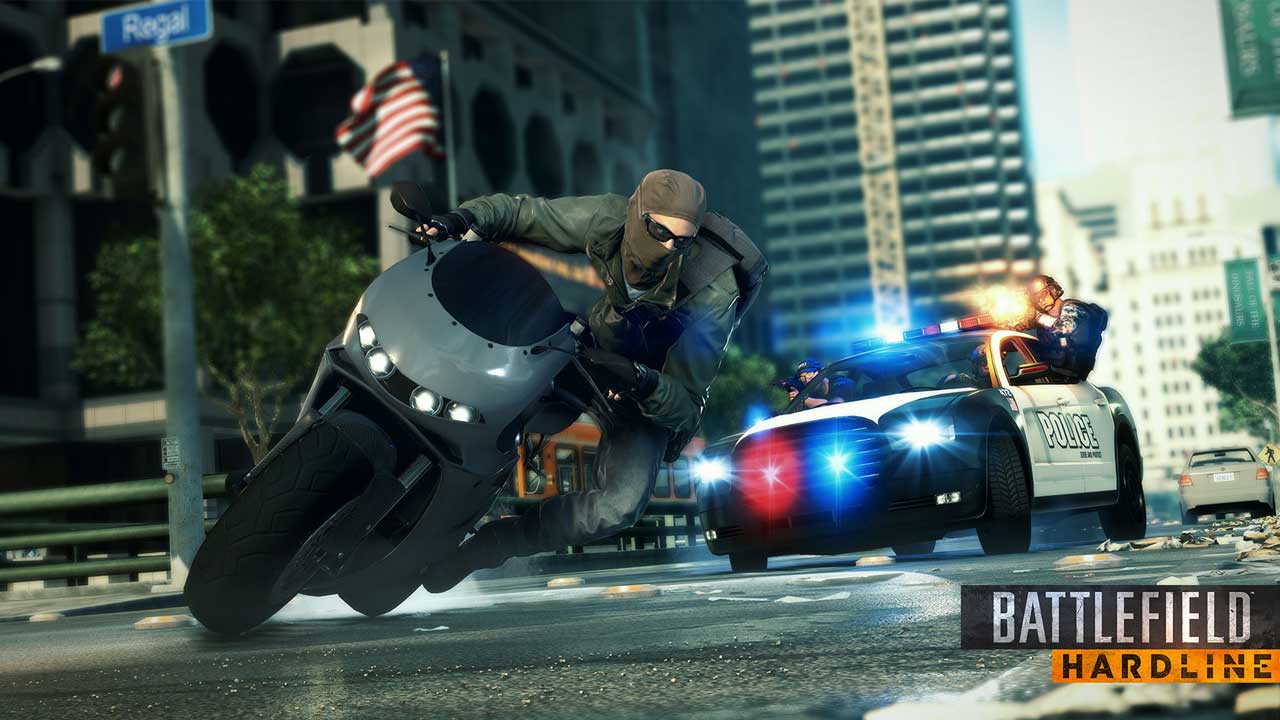 Battlefield: the world of crime

When you think about Battlefield, you immediately think about war, soldiers, and weaponry. Battlefield Hardline, however, is looking in another approach: organized crime. In this new game, it’s have cops verses criminals. 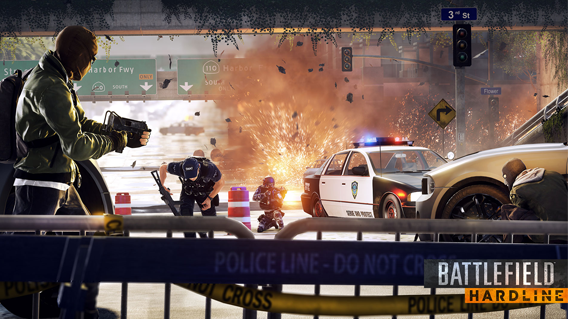 In the Battlefield Hardline multiplayer beta, you’re automatically placed in a team as a cop or a criminal. Regardless of which side you’re on, you have a decent selection of tools and weapons. The police have access to SWAT weapons, while criminals are given illegal automatic weapons and high powered sniper rifles.

It’s quite difficult to compare Battlefield Hardline with previous Battlefield games or Call of Duty: this Battlefield seems to have more in common with Payday, which features professional thieves.

In any case, after trying the beta for Battlefield Hardline, I can say that it’s promising. 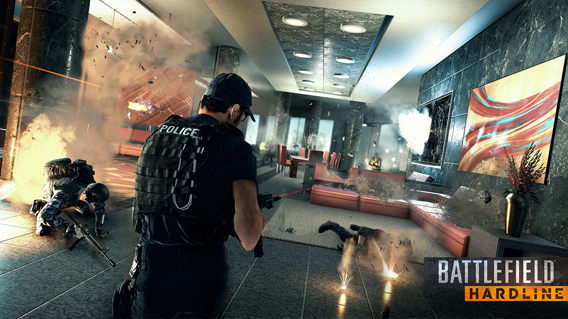 Battlefield Hardline is aimed at enhancing the experience though the use of the police and criminals. Expect explosions, long-range weapons, armored vehicles, and zip-lines that turn multiplayer into a war within a concrete jungle.

Of course, the game’s graphics live up to expectations with the use of the Frostbite 3 engine. In my case, I wasn’t disappointed when I tried Battlefield Hardline on my PS4.

Is Battlefield Hardline part of EA’s strategy to rejuvenate a genre that has been a little bit stuck lately?

If that’s the case, it’s more than welcome. It might not be for everyone, especially those who like to fight in a battlefield, and it may not be a revolutionary game (we’ve seen this kind of bank robbing gameplay in Grand Theft Auto V or Watch Dogs), but you can’t deny that the change of scenery and characters can encourage old and new players to try out this new release. 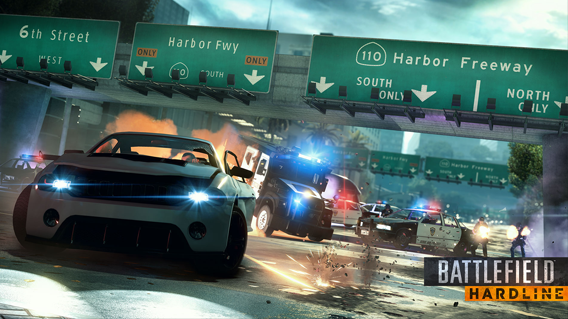 Far from being able to give a final verdict, from what I’ve seen playing Battlefield Hardline’s beta so far, it’s an excellent teaser of what will be released this fall.

As I mentioned before, Battlefield Hardline will be released on October 21st for PC, PS4, PS3, Xbox One, and Xbox 360, but in the meantime, you can try out the genre with Watch Dogs.