Excited for King of the Monsters? Here’s a brief guide to Godzilla 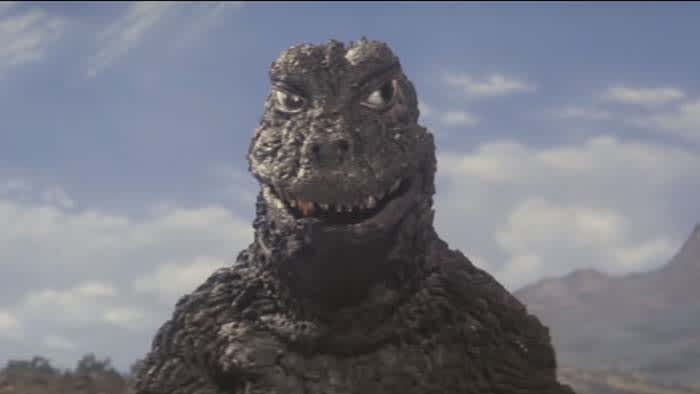 If you’ve been getting hyped up by the excellent “Godzilla: King of the Monsters” trailers, you’re not alone. The trailers have done a great job showing the film’s godlike cast of monsters as awe-inspiring forces of nature.

If you’ve been wanting to get your Godzilla fix before the new movie comes out, it can be intimidating to know where to start. There have been more than 30 Godzilla movies having been made since 1954. There are multiple timelines and continuities, so finding a starting point can be a headache. Fortunately, we are a bunch of Kaiju nerds, so we can help shepherd you through the wonderful and weird world of Godzilla.

A product of the Atomic Age

While the name “Godzilla” may conjure images of rubber suits and campy action, the original film was a somber, complex, and politically charged work of art.

The film came out in Japan in 1954. In 1956, the movie was edited and featured an American actor, Raymond Burr.

The film portrays Godzilla as a walking symbol of the horrors of the atom bomb. Remember, in 1954 the atomic bombings of Nagasaki and Hiroshima were still fresh in the minds of the Japanese people.

In this film, Godzilla’s rampages are not portrayed as blockbuster fun, but as mass scale tragedy. Haunting imagery of crying children and flaming hospitals really drive the point home that Godzilla is a creation of man’s hubris, and nature will not allow humanity’s arrogance to continue. 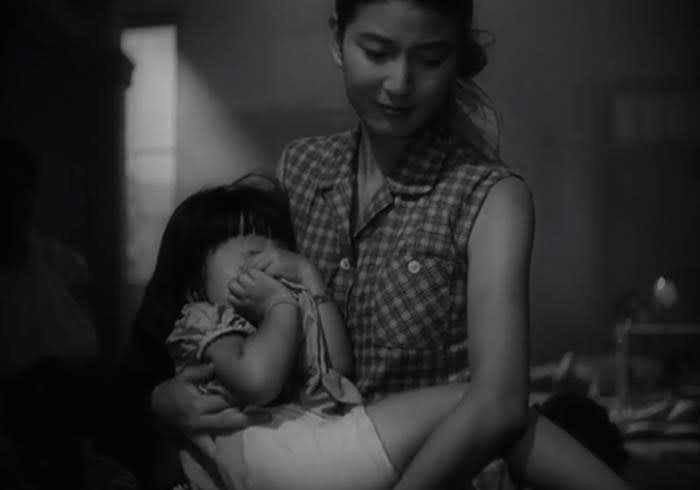 The 1954 original is required viewing for anyone even remotely interested in Godzilla. While the film is in black and white and the special effects are crude by today’s standards, the film’s atmosphere and sense of biblical horror let it stand tall as a timeless classic.

The 30+ films in the Godzilla franchise can be organized cleanly into three different eras, each named for the Japanese emperor at the time. The American films do not fall into these eras and are considered separate series/continuities.

The first era, the Showa era, was characterized by wacky, humorous, and cheesy monster antics that were aimed towards children.

Godzilla is alternatively depicted as either a monstrous villain or a noble protector who defends humanity from other monsters. The cheesy action and over-the-top special effects were influential in Japanese entertainment for years to come. They helped shape the tokusatsu genre that birthed shows like “Kamen Rider” and “Super Sentai.”

The most notable movie of this style is “King Kong vs Godzilla.” It was the first color Godzilla movie, the first appearance of King Kong in a Godzilla movie, and an inspiration for the upcoming Legendary “Godzilla vs Kong” film.

However, not every Showa era film was cheesy brainless fun. Several films of this time were more serious in nature and served as introductions to several key figures in the Godzilla mythos. This includes Mothra, Ghidorah, and MechaGodzilla.

All the monsters of this era eventually collided in the battle royale style film “Destroy All Monsters,” which had Godzilla defending the Earth against all of his most fearsome enemies. If you don’t like the sillier Showa style, then these films will be more your speed. 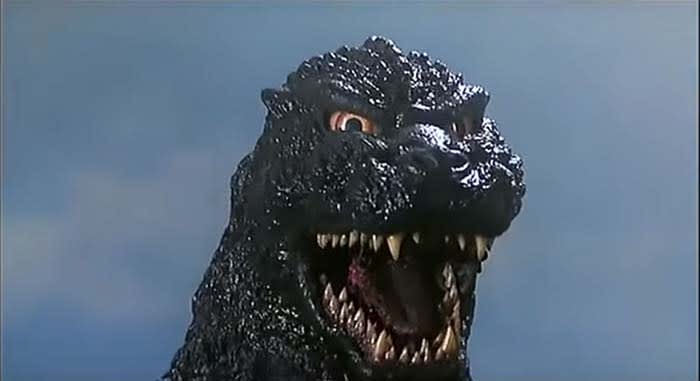 The second era of Godzilla films is known as Heisei. Ignoring the events of every Showa film minus the original, the Heisei era returns Godzilla to his roots. Once again, he is an unstoppable force of nature rather than an anthropomorphic superhero.

Subjects such as genetic tampering are represented by various monsters such as the plant-like Godzilla clone Biollante and the mutated space creature SpaceGodzilla. The films also play off of the general nuclear fears felt by those living in the shadow of the Cold War.

The first film of the era was “Return of Godzilla ” also known as “Godzilla 1985” in America. It was a fearsome return for the king of the monsters.

The era ended with “Godzilla vs Destoroyah.” It is a sad and poignant film that ties nicely with the 1954 original. In it, Godzilla dies from his own radiation. However, he goes out swinging in one of the best films in the whole franchise:

The Millennium era and the tragedy of Godzilla 1998

In 1998, Americans tried to make a Godzilla movie but failed miserably. The film was so bad that Japan went back to making Godzilla movies with 1999’s “Godzilla 2000.” They also renamed the American Godzilla “Zilla,” and killed it off in “Godzilla: Final Wars.”

This was the dawn of the Millennium era, which is mostly a series of unconnected anthology films. Basically, it’s a “greatest hits” series for Godzilla. The era reimagines classic Godzilla stories and monsters, culminating in the amazingly fan-service-filled “Godzilla: Final Wars.”

The series has a lot of great entries like “Godzilla Against MechaGodzilla” and “Godzilla: Tokyo S.O.S.”All in all, it was a fun era. We even got more great campy scenes like when Godzilla did a body slam on Megaguirus:

Since the Millennium era, we have gotten other Godzilla films. These include “Shin Godzilla,” the 2014 film from Legendary Pictures, and three films on Netflix.

Who would win? Netflix Godzilla vs. MonsterVerse Godzilla

Whether you prefer the cheesy action of the Showa series, the darker political drama of the Heisei era, or the fan-servicey Millennium series, it’s a great time to be a Godzilla fan.

“Godzilla: King of the Monsters” is gearing up to be a treat for longtime fans and new audiences alike. We can’t wait to see more atomic action in the future.