Fad diets and Fitbits seem to be the out of shape Millennial’s go to solution for losing those unsightly extra few pounds.

Whether they work or not is another matter but there can be no doubting that gadgets now lie at the heart of a modern “healthy lifestyle”. Calorie counters, online diet plans, step trackers, GPS watches; the list never seems to end. Despite this, however, the latest gadget that will try to help you get in shape might come as a bit of a surprise to you. That is because the FootStriker claims to be able to train you to run properly by shocking you with jolts of electricity as you are taking your daily jog. 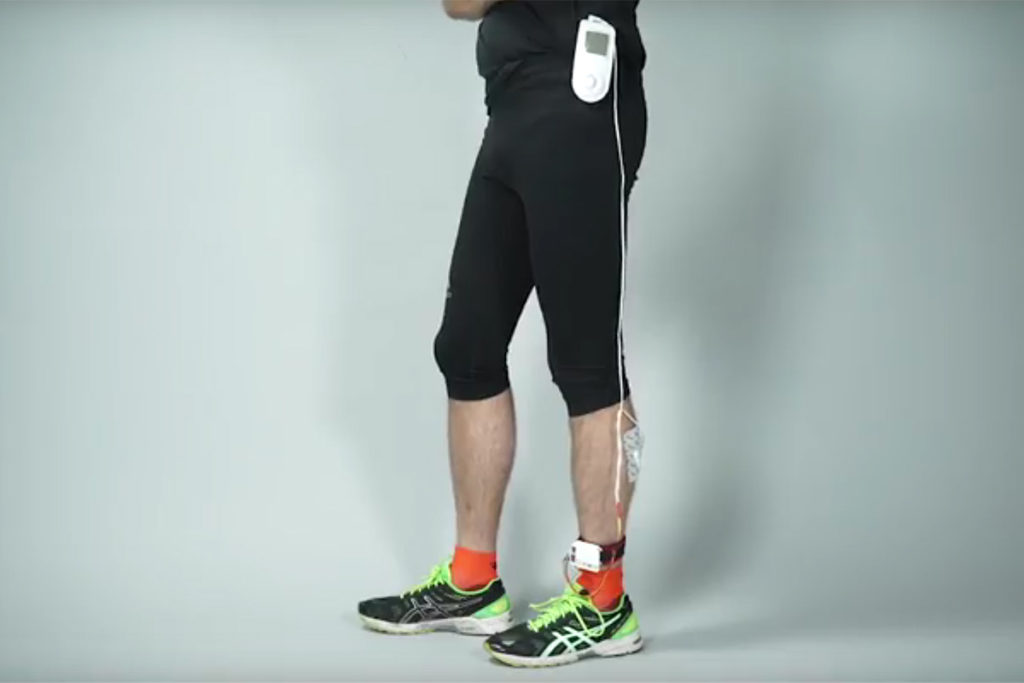 The idea is that jolts of electricity can stimulate muscles in your legs that will correct the position of your foot before it hits the ground. FootStriker uses sensors in your shoe’s insole to check which part of the foot lands first and then stimulates the muscles to ensure the correct part of the foot lands first the next time around. It is an interesting idea and the team over at the German Research Center for Artificial Intelligence in Saarbrücken, who are behind FootStriker, have some interesting data to back it up.

Tests showed that if runners used FootStriker not only would their running style improve whilst FootStriker was active it’d remain so after the device had been deactivated. This suggests that FootStriker can be used to teach runners how to run properly. This is exciting news for athletes and it might not just be confined to runners.

Florian Daiber at the German Research Center for Artificial Intelligence in Saarbrücken believes, “The same ideas could also be used for other sports with complex repeatable movements, like rowing.”

Up until now, activity trackers have been just that. Tools for monitoring your activity so that you monitor progress and tweak your plan. FootStriker will be the first that will actively improve your performance on its own. This is an exciting development and if FootStriker comes to market it’ll be a real surprise if it isn’t the first of many such devices to hit the streets.