How Nintendo could conquer mobile gaming

The invention of the smartphone sent shockwaves throughout the gaming industry. Most of the public now had powerful computers in their pocket, and hundreds of thousands of games to choose from. Unlike console and PC games, most mobile games are free to play, allowing the player to use real money to buy in-game content that would be difficult or impossible to obtain otherwise. This monetization model has proved to be extremely successful, and as of summer 2018, mobile games make up 51% of the gaming industry’s revenue (console games make up 25% while PC games make up 24%).

Nintendo was struggling around the time when mobile gaming was really hitting its stride. Nintendo’s Wii U was getting crushed in the console gaming market due to underpowered hardware and bafflingly awful marketing. After a few years of slugging along, the 3DS became a highly successful portable console, but still faced harsh competition from mobile games. Nintendo faced multiple quarters where they operated at a loss. Facing investor pressure, Nintendo went back on their statements against mobile gaming and entered the market in 2016. Despite its necessity, it was a surprising move considering how traditional and stubborn Nintendo is known to be. 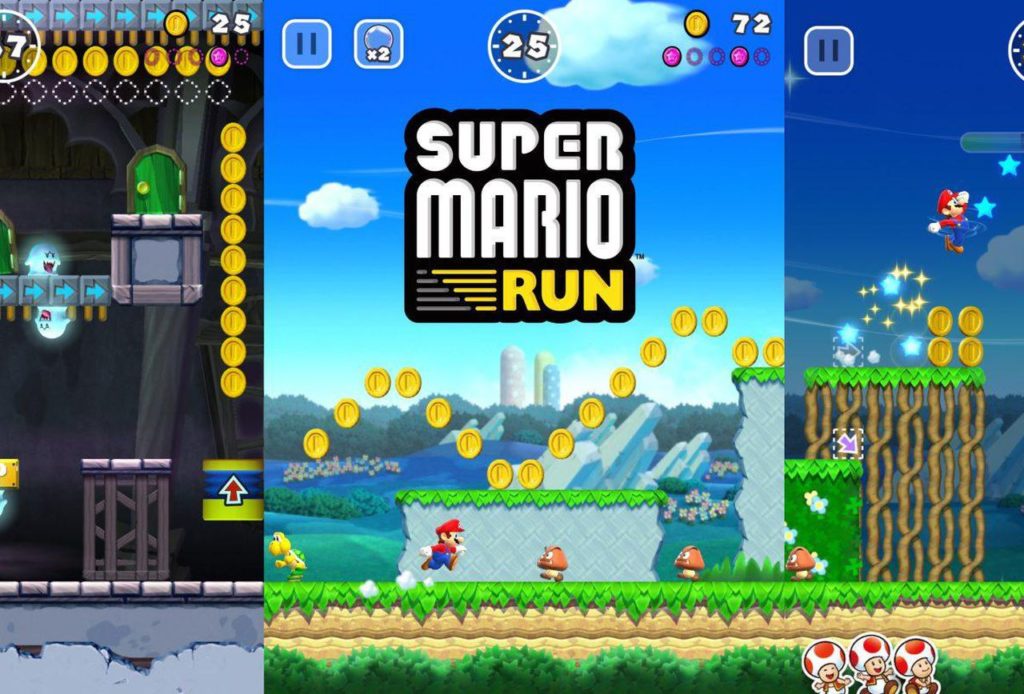 As a console manufacturer, Nintendo designs its mobile games to be supplementary experiences. What this means is that Nintendo is not trying to make mobile games that imitate or replace their full-fledged console entries. Instead, they tend to have simpler, more lightweight gameplay that appeals to a mobile audience. Nintendo does this in order to create brand awareness for their properties among the enormous mobile game market, ideally encouraging customers to buy Nintendo consoles and games. With this in mind, it’s extremely unlikely that we’ll see any full-blown, high production value Mario or Zelda games on mobile any time soon.

So far, Nintendo has released five mobile games: Miitomo, Super Mario Run, Fire Emblem Heroes, Animal Crossing: Pocket Camp, and Dragalia Lost. Interest in Miitomo, a diet version of the 3DS game Tomodachi Life, waned quickly in the months after its release. Super Mario Run, however, ended up becoming a decent success for Nintendo, who translated the classic 2-D Mario formula into that of an endless runner. While the game’s first few levels are available for free, players must spend $10 to unlock the full game, leading to widespread criticism. Fire Emblem Heroes and Animal Crossing: Pocket Camp both became much more profitable games, despite lacking the massive brand recognition of Mario. Both games follow a more traditional free-to-play model, and feature microtransactions. Dragalia Lost is largely seen as a generic mobile gacha/collection game with higher production value.

Before you ask, Nintendo was not involved in the development or release of the smash hit Pokémon Go, though former president Satoru Iwata was involved in its conception. Nintendo does not fully own the Pokémon franchise, and licensed out its characters to developer Niantic through The Pokémon Company. Despite this, the success of Pokémon Go caused Nintendo’s stock value to skyrocket, further showing them the potential of mobile gaming.

While Nintendo has been heading in the right direction since the fiscally disappointing release of Super Mario Run, here are some ways they could really shake up the mobile games market.

How Nintendo could succeed with mobile games

1. Stick to the free-to-play model

Though Super Mario Run was successful, it did not meet Nintendo’s fiscal expectations. Super Mario Run had all the ingredients of a record-shattering hit, so why didn’t it happen? Even with one of the most recognizable brands in the world and the proven endless runner formula, general audiences could not get behind the game’s $10 price point.

Mobile gamers are used to being able to download games for free, with the ability to purchase in-game content in small increments. Games like this can be mostly be played in their entirety for free, and money is only needed for exclusive content or power-ups. Super Mario Run, on the other hand, locks most of the game behind the $10 paywall and does not feature microtransactions. $10 is a huge price for entry in the world of mobile games, and Super Mario Run has since failed to hit the 10% premium adoption rate that Nintendo hoped it would.

Nintendo seems to have learned from its mistake, as moving forward, all of its mobile games have followed the tried-and-true freemium model. If Nintendo is to become successful in the mobile games market, they need to follow the established formula and make the barrier for entry as low as possible.

2. Nintendo should start with high profile franchises and work their way down

While Nintendo’s main objective with mobile games is to increase brand awareness of their IP’s, they need to prove themselves in the mobile arena first by releasing games based on their most popular franchises. Nintendo wisely chose Mario Kart as their upcoming mobile game, as the franchise is far and away the most popular racing series in the world. By establishing consumer trust with bite-sized versions of AAA franchises like Mario Kart, Zelda, and Donkey Kong, Nintendo can give themselves more freedom to experiment with lesser-known franchises.

Nintendo could drum up more interest in some of their more niche franchises like Star Fox, Pikmin, or F-Zero by introducing new games in the mobile game market, creating more mainstream brand awareness and possibly leading to more mainline entries in the series on consoles. Newer Nintendo franchises like Splatoon or Arms could also benefit immensely from the awareness that comes with a popular mobile game.

If there’s one thing to be learned from Pokémon Go, it’s that social mobile games are the best kind of mobile games. A huge part of Pokémon Go’s success was that the game encouraged you to seek out fellow players and encourage your friends to download the game. Games that encourage sociability create long-lasting communities. Allowing players to team up with (or against) friends helps organically spread the popularity of the game, and this combined with the free-to-play model can lead to thousands of players at least trying out your game. Social features, as well as social media integration, are key to a mobile game’s success, and Nintendo must incorporate these features into all of their mobile games moving forward.

Do you enjoy Nintendo’s mobile games? Which Nintendo games would you like to see on mobile? Let us know! 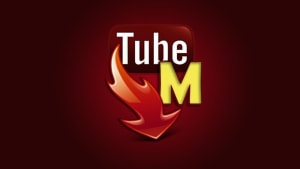