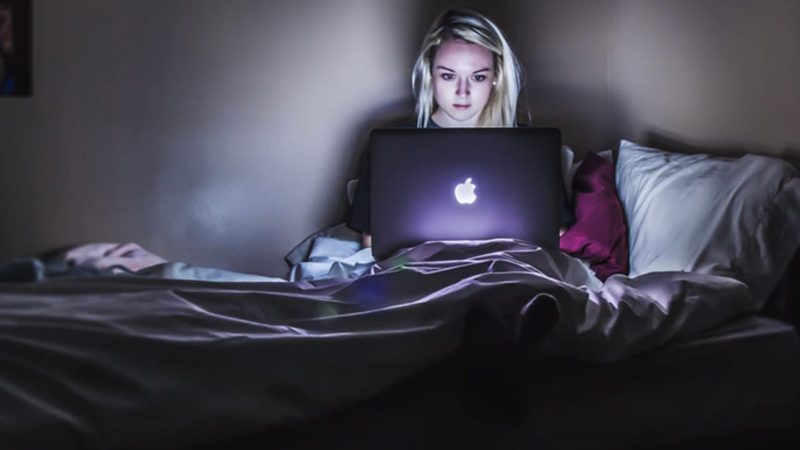 Netflix is a fantastic platform for watching TV shows and movies at any time of day. However, you may find yourself spending more time browsing its huge catalog than enjoying a good movie. Netflix has an incredible variety of series, but it’s hard to view our vast options in an easy or summarized way.

That said, the platform uses a system to categorize and suggest movies about similar topics. For example, you can find a selection of action and adventure films, anime, classic movies, family features, etc. But… what if you are searching for something far more specific? In these cases, you can use the platform’s so-called secret codes. What? You still haven’t heard of them?

In today’s article, we’re going to tell you about the secret codes on Netflix and how you can use them. We’ll also share our complete list, updated for 2020, of all the codes that have been discovered to date. We hope you find them helpful!

What are the Netflix codes?

The Netflix codes let you access far more specific categories than the streaming platform’s general catalog. That way, you won’t be limited to categories like action, adventure, comedies, and cult films. You can use these secret codes to access, for example, martial arts movies, anime horror, children’s musicals, and black and white films. 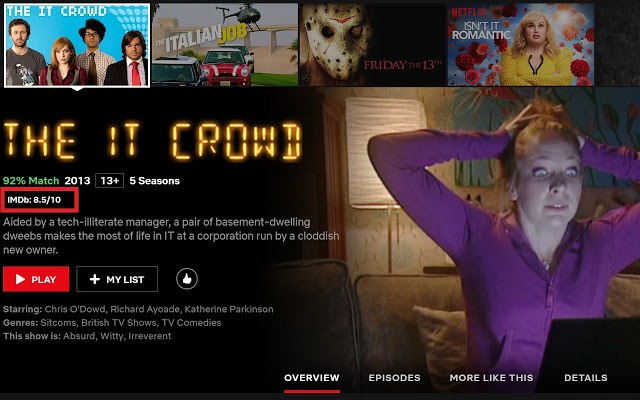 So the Netflix codes are an efficient, fast, and very convenient way to find the perfect TV show or movie without having to waste time going over every title in its catalog.

How do you enter the Netflix codes?

Entering codes in Netflix is really easy, but you need to use the platform’s version for PC. Just type the following URL into the address bar of your browser: “https://www.netflix.com/browse/genre/xxxx” and replace “xxxx” with the code you have selected from the list. Then hit “Enter,” and you’ll be redirected to a new category in the Netflix catalog that displays the top series and movies. It couldn’t be easier!

Can you use secret codes on the Netflix app?

As we mentioned above, the Netflix codes only work on the desktop version of the platform. However, that doesn’t mean you can’t take advantage of these new categories on the app. You only have to access the secret-code categories on your PC, select the movies or series you want to watch on your TV or mobile device, and add them to your favorites. Then open the Netflix app, and you’ll see all the movies you’ve selected waiting for you in your favorites.

To provide these Netflix codes in a logical order, we have listed them below according to the main categories to which they belong, plus the subcategories that define them. Let’s have a look! 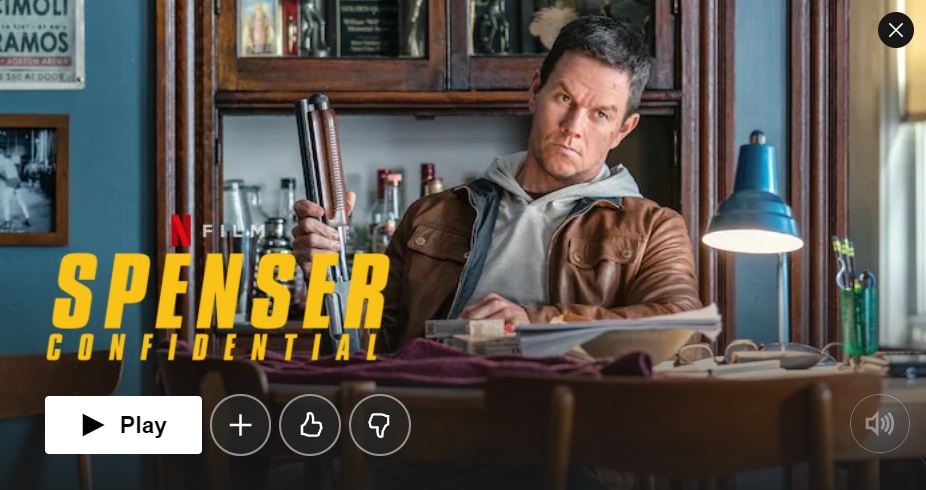 This category includes films packed with action and adventure, ranging from classics such as Indiana Jones and The Lord of the Rings to animated films such as Tales of Earthsea. To be even more specific about the kind of action & adventure movie you want watch, choose one of the following codes: 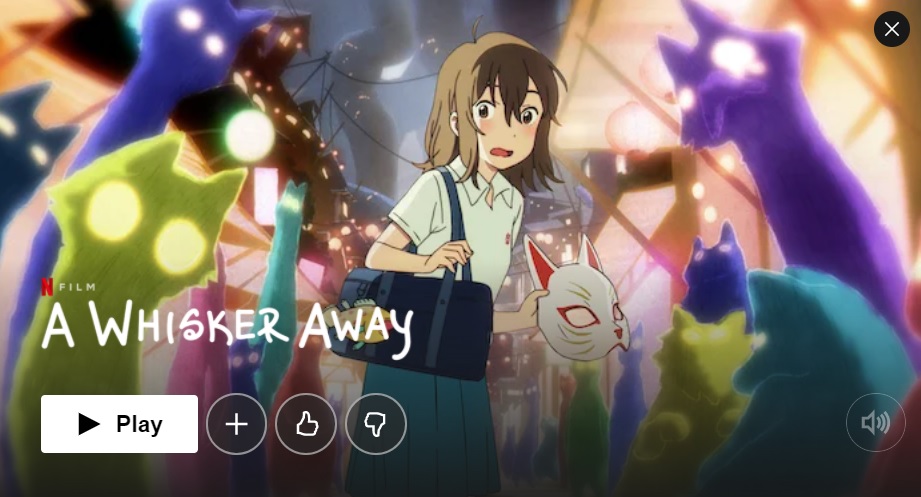 Fans of Japanese anime films and series will be delighted with the Netflix catalog, which contains great classics of the genre like Neon Genesis Evangelion, Akira, Princess Mononoke, and the critically acclaimed Your Name. To check out the subcategories, use the following codes: 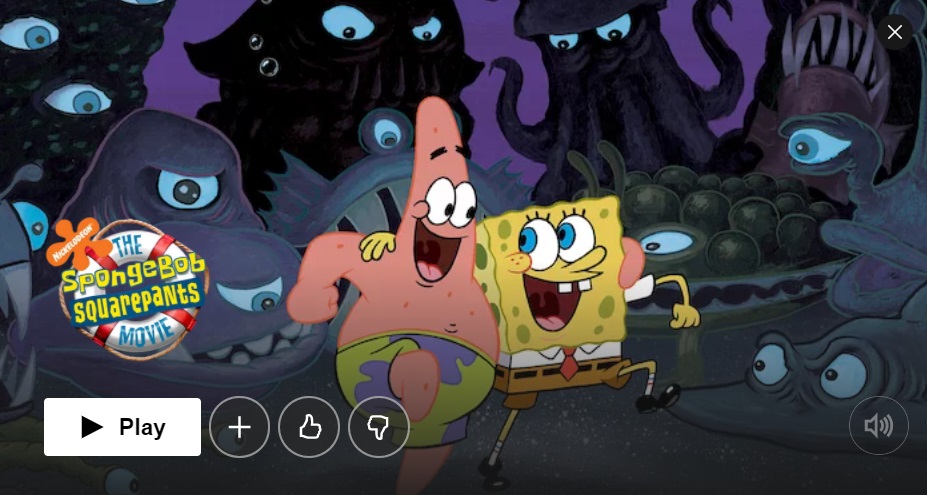 This code will come in handy whenever you want to enjoy a great movie with your kids. Here, you’ll find the entire Harry Potter saga, Kung Fu Panda, Tad, The Lost Explorer, and classics like The Land Before Time. To access the subcategories, you’ll need the following codes: 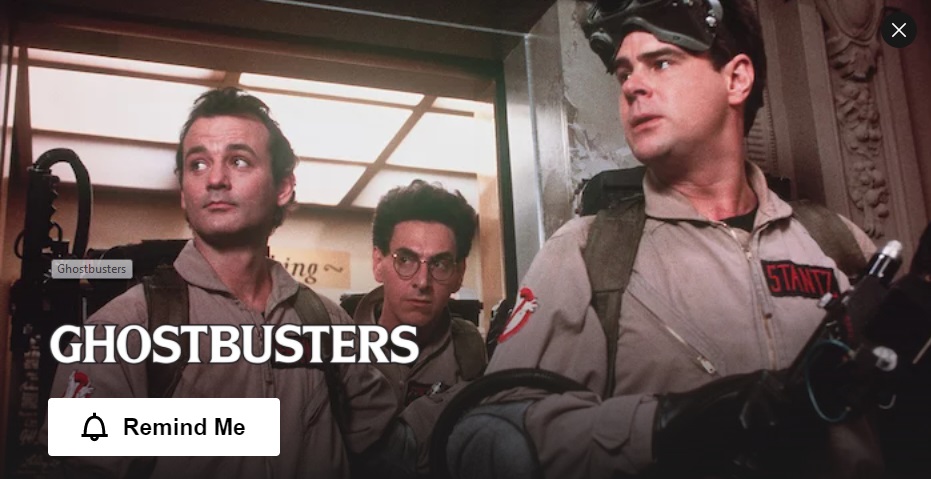 If you’re bored with modern movies and want to spend a nostalgic afternoon snuggled up on the sofa, this is the code for you. You’ll find all kinds of classics, from the awesome Jurassic Park to the excellent The Godfather trilogy. You might cry a bit while watching Ghost or put some rhythm in your life with Baby in Dirty Dancing. To make your search even more specific, use these codes: 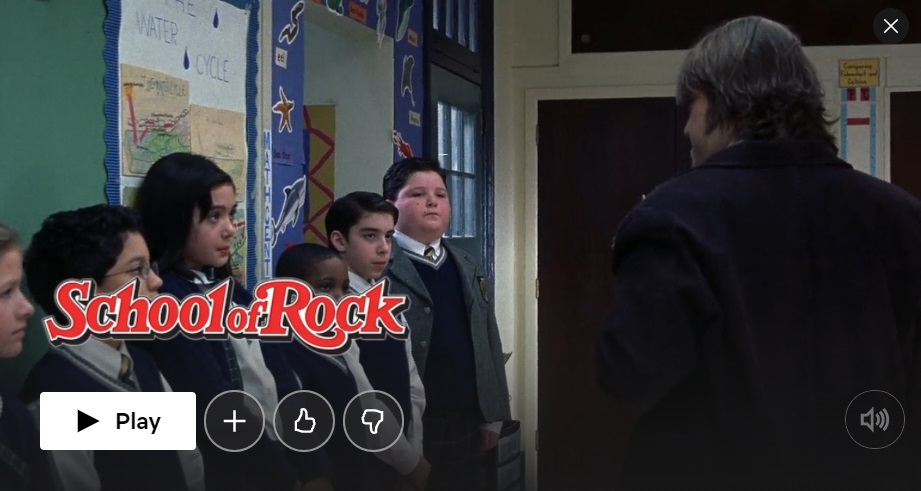 Who doesn’t like to laugh in front of a good movie or TV show? The Netflix Comedy category is full of great titles, including the best of Monty Python (The Life of Brian, Monty Python and the Holy Grail, and The Meaning of Life), The Naked Gun trilogy, The Mask, and Scott Pilgrim vs. the World. The Comedy subcategories are as follows: 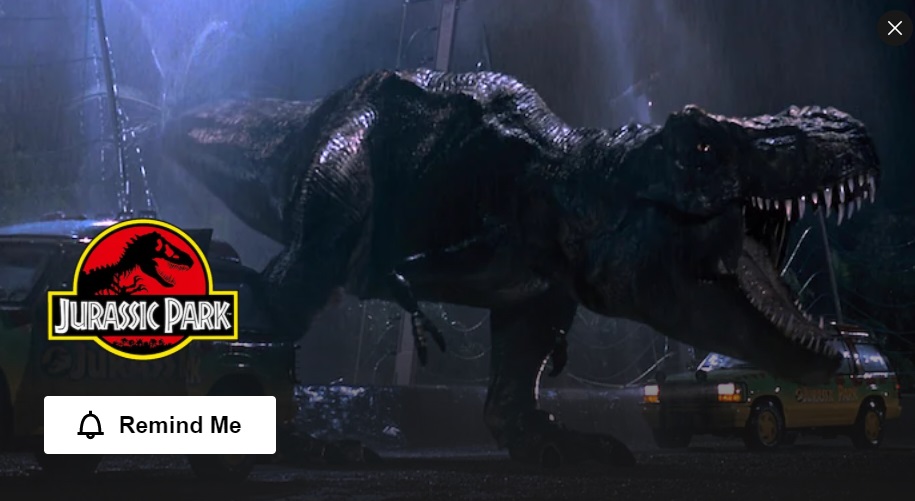 Whether it’s to revisit some of the most legendary moments in film history, or to watch a movie that everyone keeps recommending to you, be sure to check out Netflix’s list of cult movies. It includes classics like Pulp Fiction, The Shining, Watchmen, and Blade Runner. The subcategories are as follows. 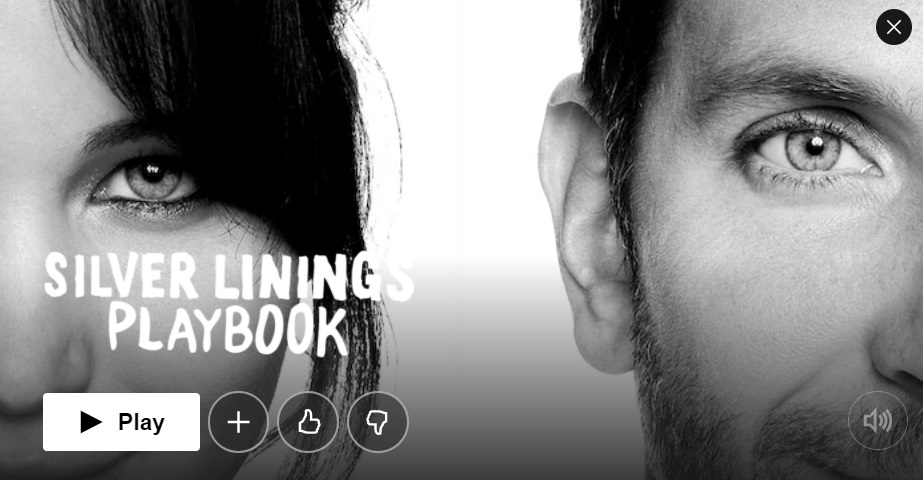 Many people are unaware that Netflix isn’t just a great platform for series and movies on demand, it also has a wide variety of documentaries. This category contains biographies, nature films, and true-crime documentaries about subjects like the disappearance of Madeline McCann. The documentary subcategories are as follows: 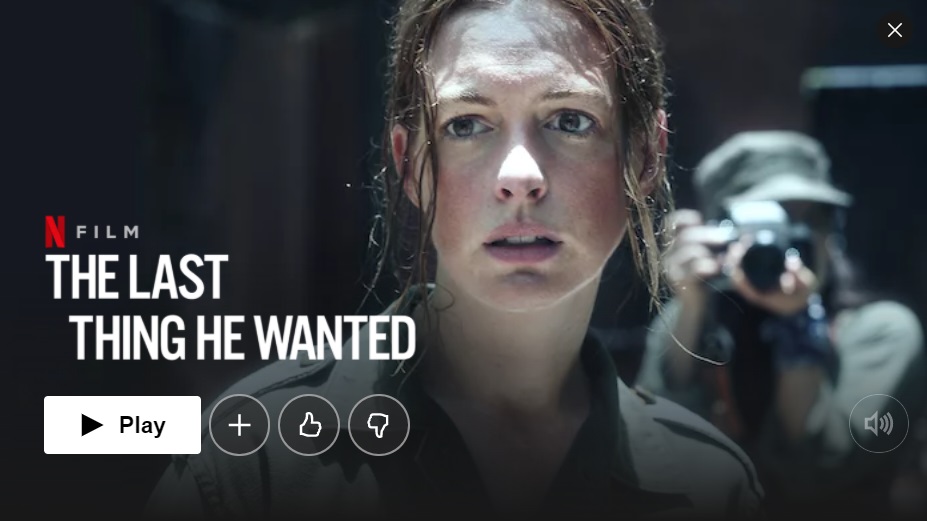 Just like you sometimes need to relax in front of a good comedy, drama is one of the most popular genres for films and series. Here, you’ll find intense, sad, and nostalgic stories, and above all, thought-provoking tales. Highlights include the recent Adu and The Irishman, and classics like Mystic River, and of course, The Prestige, the brilliant film directed by Christopher Nolan. The drama subcategory codes are as follows: 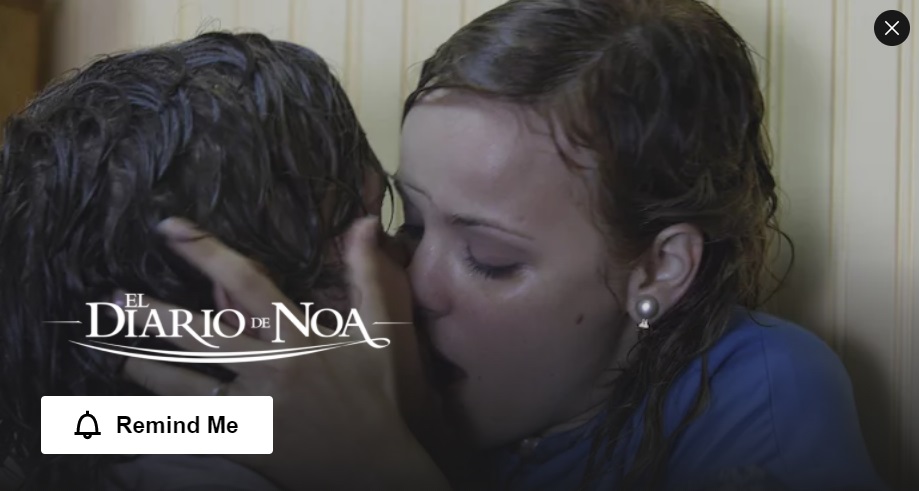 Religion is an interesting topic whether you’re devoutly religious and want to expand your knowledge, or you’re agnostic and simply curious. This section of Netflix contains hard-hitting documentaries like Story of God and religious-themed films like the now-classic Seven Years in Tibet. Subcategories in this section include: 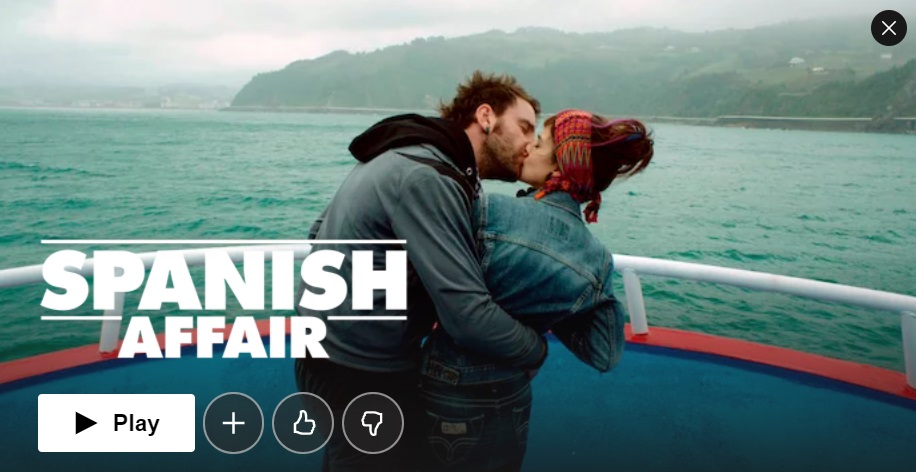 The code for this category, 7462, only works if you’re using Netflix in an English-speaking country or over a VPN. Fortunately, the subcategory codes work perfectly anywhere, and they are as follows: 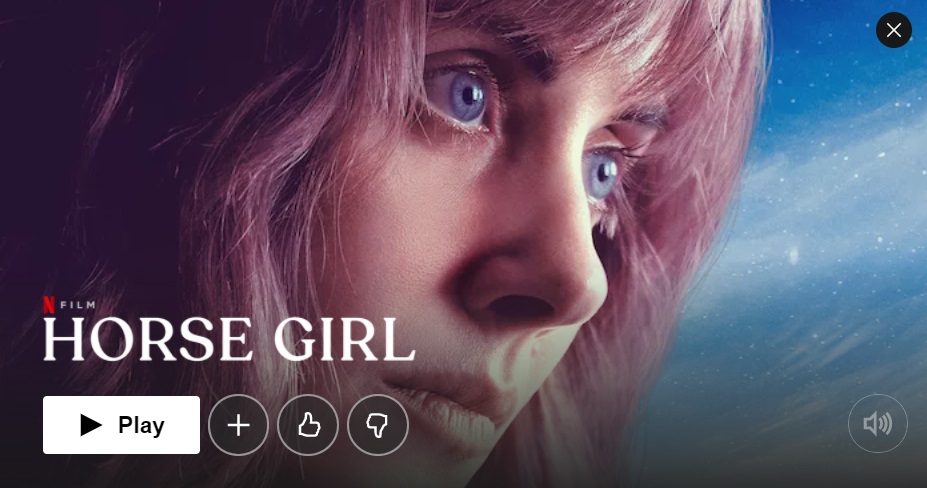 Fortunately, gender diversity is being increasingly portrayed in the film and television industry. Here, we find iconic films like Pain and Glory, directed by Pedro Almodóvar, and interesting documentaries such as The Death and Life of Marsha P. Johnson. You can also enjoy the following subcategories: 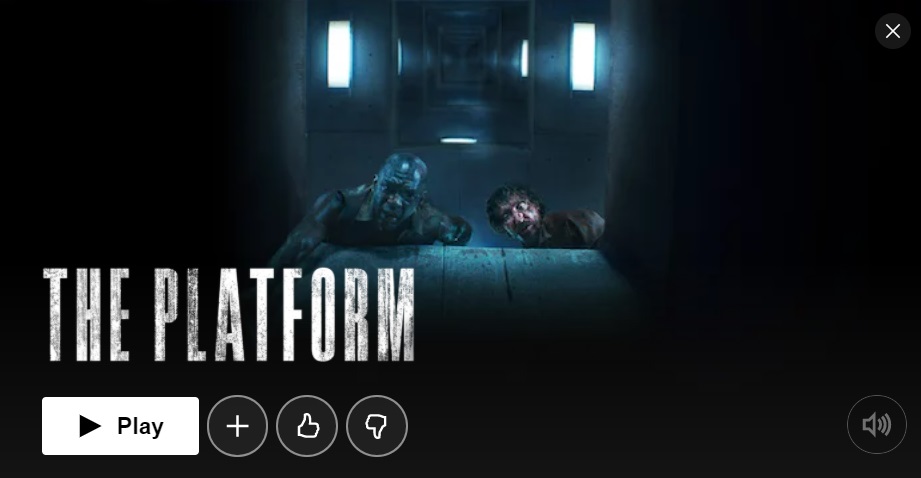 Horror is a popular genre for film buffs and thrill-seekers. This category contains movies about supernatural phenomena, monsters, zombies, serial killers, and all kinds of things that go bump in the night. You can choose from the following subcategories:

If you don’t like commercial movies, you’ll be right in your element in Netflix’s catalog of independent films. It contains classics like Pulp Fiction and exclusive Netflix movies like Unicorn Store. If you don’t see anything you like at first glance, take a look at the different subcategories: 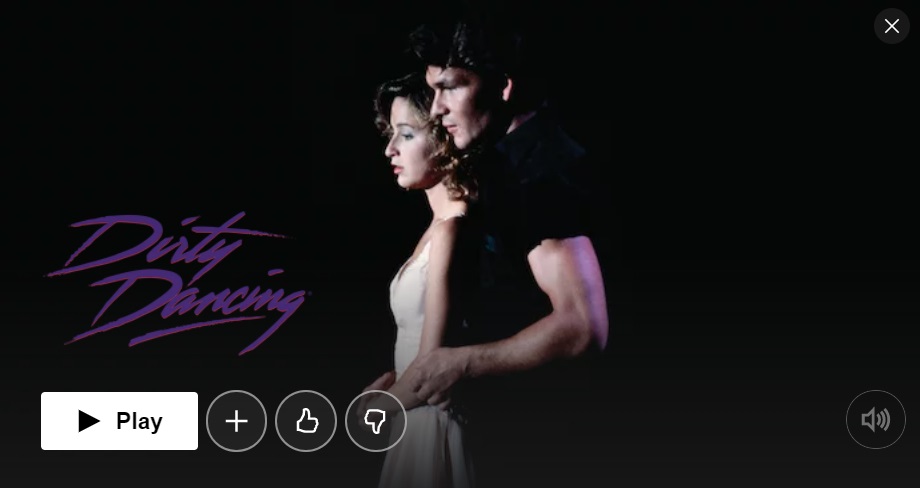 Even music lovers have a little corner on Netflix, which has its own music selection. Don’t be confused by the name: here, instead of musicals, you’ll find movies, series and documentaries in which music is the main theme. Subcategories in this section include:

The musical genre is popular these days, and some real masterpieces have come out of Hollywood in recent years. Here, you’ll find classics like Dirty Dancing, Ghost, and Mamma Mia. If you don’t find what you’re looking for, check out the subcategories:

Check out Netflix’s catalog of romantic movies and series if you want to spend an afternoon watching beautiful love stories. It has hundreds of titles, so get ready to cry your eyes out watching The Notebook or be dazzled by the glamorous Audrey Hepburn in Breakfast at Tiffany’s. True love awaits you on Netflix! The main romantic movie categories are as follows:: 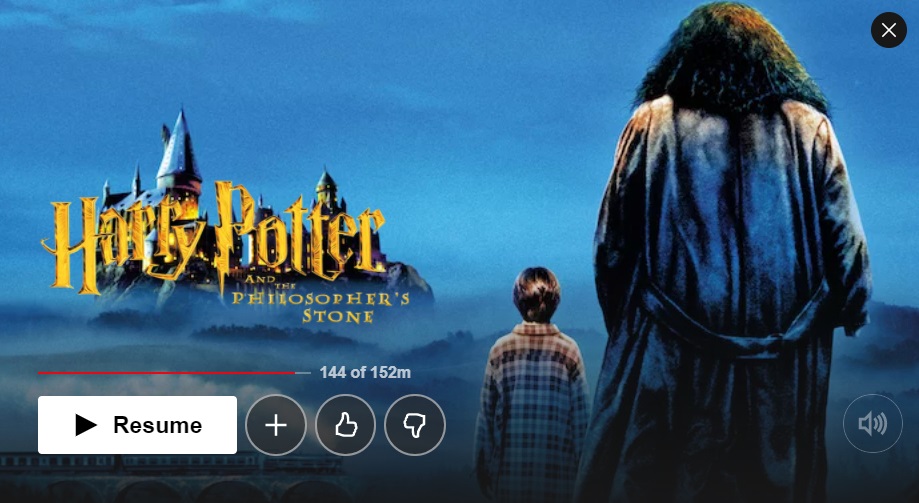 Sci-Fi & Fantasy is the biggest catalog on Netflix, so it’s easy to get lost in it. Here, you can find films such as The Lord of the Rings trilogy, The Mummy, Ghostbusters, and Harry Potter. To make things easier, we recommend browsing the following subcategories:

Many Netflix users are unaware that the platform has a large number of movies, series, and documentaries related to the sports world. If you’re a basketball, soccer or Formula 1 fan, be sure to take a look. Below are the subcategories:

For mystery fans, Netflix has an endless list of movies and series about detectives, truth-hunting journalists, police officers, and of course, serial killers. You’ll find intriguing plots that will keep you glued to the screen in films like Zodiac, The Da Vinci Code, and Red Dragon. Here are the codes for all the subcategories:

The last category on our list is Netflix TV Shows. It includes majority of the content on the platform, so it’s really hard to find anything in it unless you use one of the subcategory codes. They are as follows:

We hope these Netflix codes help you to find the perfect movie or series to watch! Which one do you recommend?

How to Record a Zoom Meeting in 4 Easy Steps