Since the KRACK vulnerability that endangers WPA2 WiFi security protocols was discovered a few weeks ago, alarm bells have been blaring as the vulnerability gives cyberattackers the chance to access all of the information that your device communicates with your Wi-Fi (credit card numbers, password, emails, and so on) and, in certain cases, even insert false information or viruses. There are ways to avoid the dangers of KRACK; if you want to bring yourself up to speed, check out our article on 8 Ways to Safeguard Yourself Against KRACK. 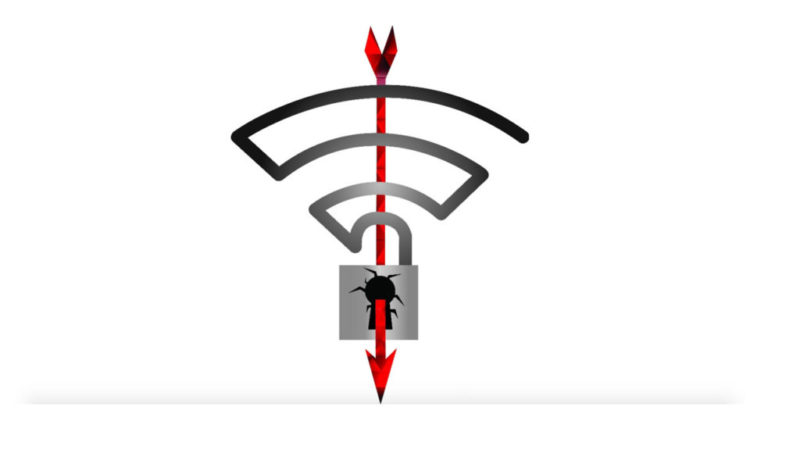 The bad news is that the script is little complicated to run. For starters, you’ll need to know your access credentials. Even more complex, you’ll need to run the script from Kali Linux, a Debian GNU/Linux based OS that is designed primarily for auditing PC security.

If you want to give running the script a try, you can find it here. May the force be with you.

Fortunately, the internet has plenty of cyber-Samaritans, so there is a good chance that somebody will decide to create a more user-friendly version of the script. When they do, we’ll let you know.

Although some of the big companies, like Microsoft, have begun releasing patches for their devices, the researchers who discovered KRACK are concerned that the vulnerability is just the tip of the iceberg, and that it will eventually lead to further breakdowns of security in WPA2-enabled devices. They believe that the only solution is to create a new and upgraded security protocol: WPA3.