How to Spot Fake News on Facebook and other Social Networks 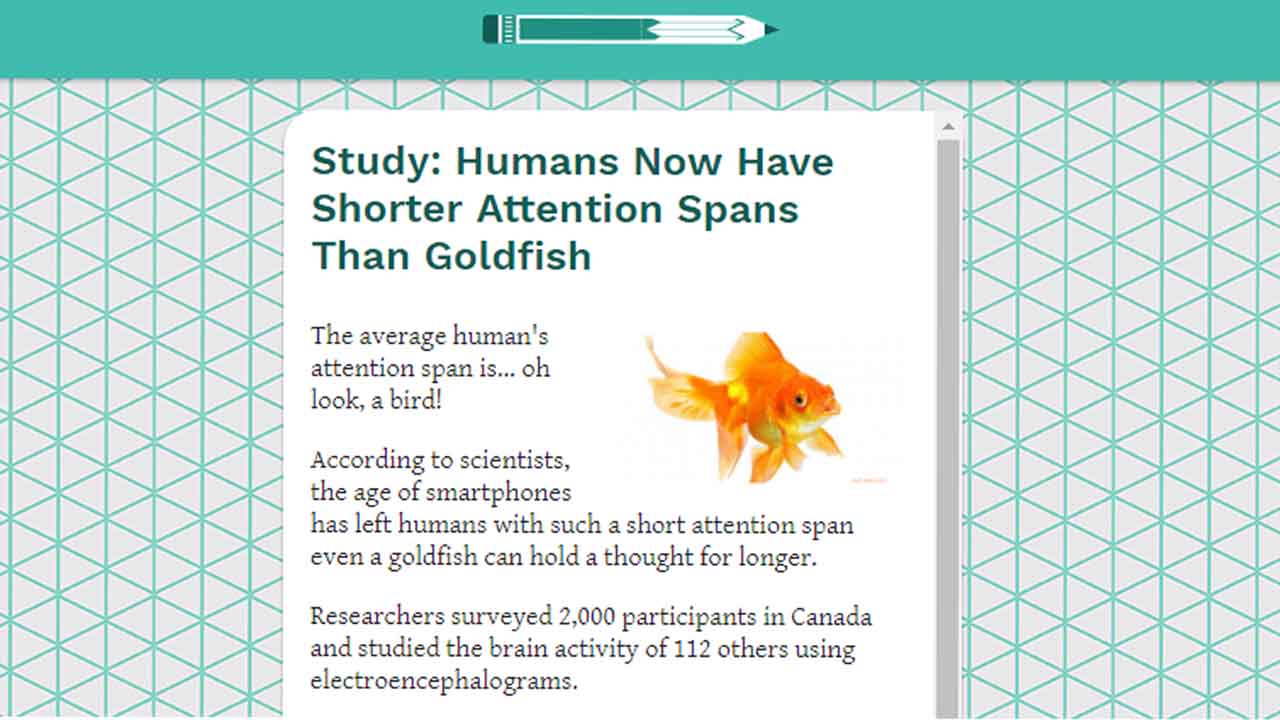 Although the Cambridge Analytica scandal is grabbing the headlines right now, Facebook and social networks, in general, have been in the grips of a more extensive crisis for a long time.

Fake news has been a buzzword for a while now. Fake news played a major part in the election of Donald Trump to the White House and it is now used as a weapon by the president himself to discredit any news stories that are critical of him. No doubt the latest polls showing him to have the lowest approval rating of any president at this point of his presidency will be called out as fake news despite them being entirely accurate.

The fact is that recent events prove that we can’t rely on the big, like Facebook, to take action. The ultimate responsibility falls to the individual user. It is on us to spot a fake news story, ignore it and ensure that it isn’t shared with others. The question remains, however, just how are we supposed to do this?

Unfortunately, Fake News is a real problem but with initiatives like this and a bit of effort from all of us, hopefully, it is a problem we’ll solve sooner rather than later.

The Best Christmas Apps for 2020