How to use the Measure app in iOS 12

Having trouble measuring things to see if they’ll fit in your new place? Throw away that old measuring tape (if you can find it) because we’ve got the perfect app for you. 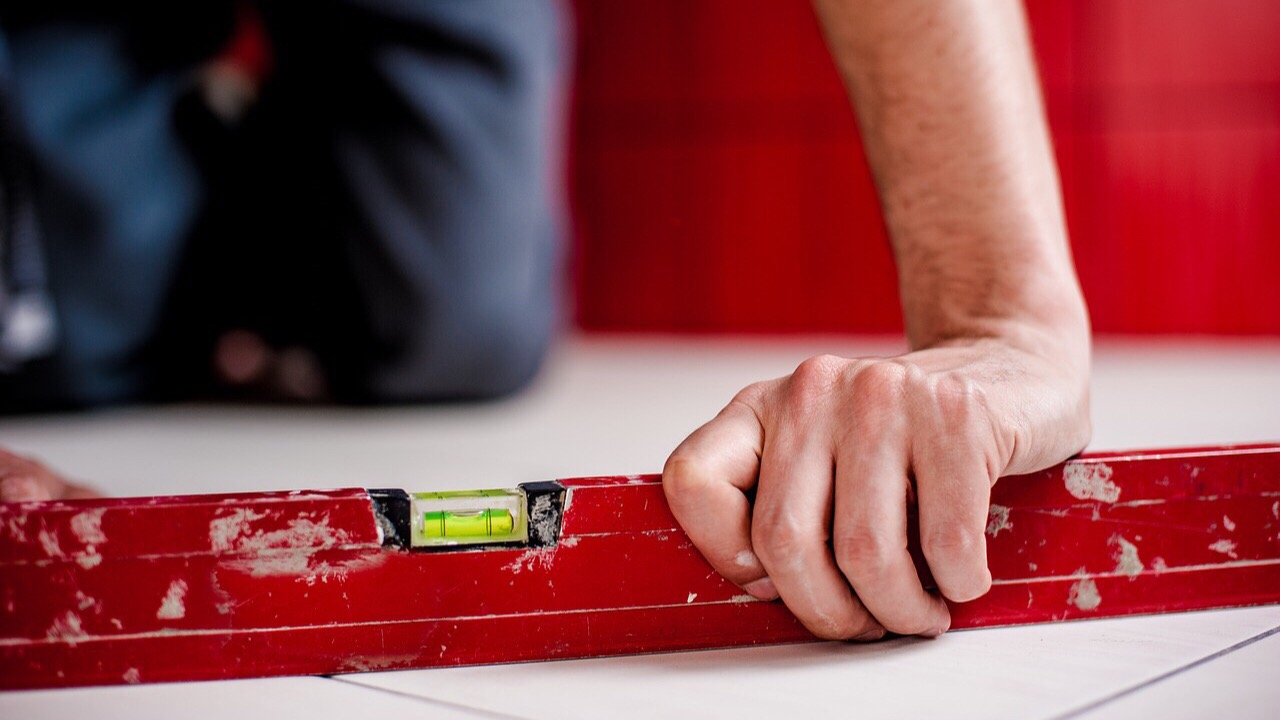 When Apple rolled out the iOS 12 update recently, there were a lot of new updates. It’s supposed to be faster with a quicker response time across apps and search engines, with the apps moving a whopping 40% faster according to the announcement page. You won’t miss the chance to capture that funny face your cute niece makes because the swipe to camera function has sped up by 70%. Facetime calls can have up to 32 people talking at the same time, and the group audio works on the Apple Watch and Homepod. These are just a few of a ton of cool new features iPhone users have now.

We have no idea where our physical tape measure is anymore, but Apple has it covered with the Measure app. Working as a built-in tape measure, the app uses augmented reality to act as a ruler along with your phone camera. 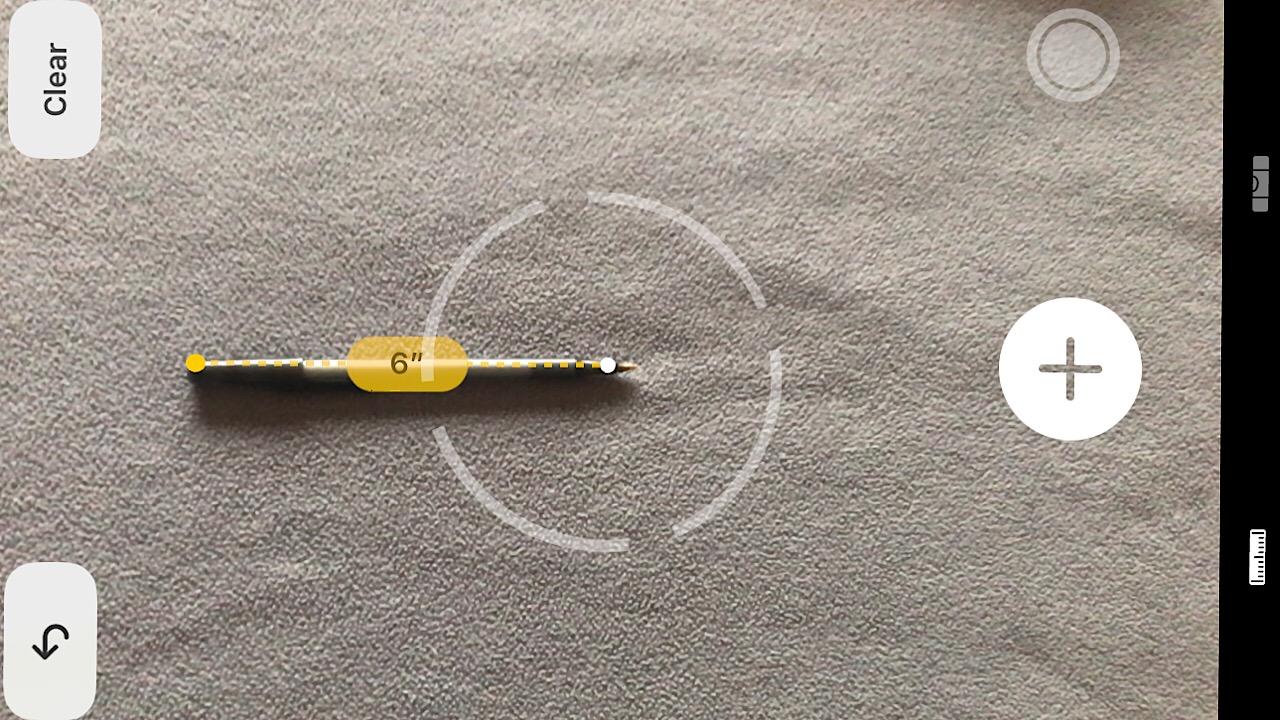 You can measure one side of an object in a straight line, or you can get the entire square footage. If the measurement doesn’t seem quite right, you can just tap the ‘clear’ button and start again from the beginning. Along with length and width, you can also use the level function so you can make sure that you hang your family photos straight.

While Measure is pretty cool if you want to know if you can add another band poster to your wall, it’s not quite accurate enough to use if you wanted to use it for a big DIY project where you need exact measurements. When we measured a book, the app was around two to three centimeters short.

The Measure app is pretty awesome, so give it a try. Even though your roommate swears that it’ll be fine,  at least you won’t have guess to see if your couch will fit through your front door.

Note: the Measure app is only available on iPhone SE, iPhone 6s or later, iPad (5th Generation or later), or iPad Pro.