This is the scariest Internet Explorer bug we’ve ever seen 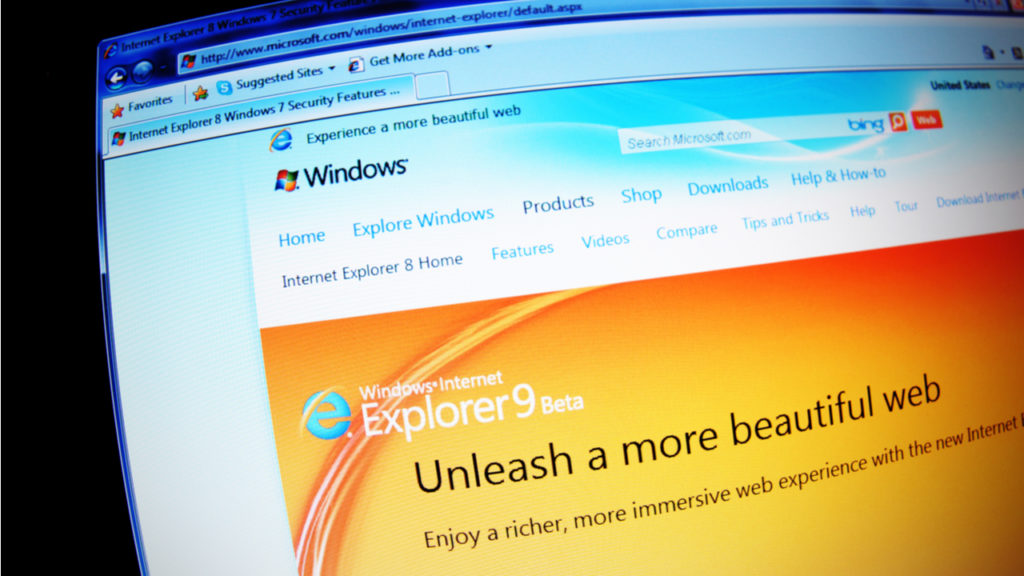 The search giant, Google, has a special team tasked with searching out security threats across all software and programs. This team is called the Threat Analysis Group, and a member of Google’s team recently spotted a rather large vulnerability in Internet Explorer’s code. The particular type of threat is known as a remote code execution flaw. Microsoft explains:

How to enable private browsing mode on different browsers

This all means that if you are still using Microsoft Internet Explorer on any version of Windows, and you haven’t downloaded and installed Microsoft’s latest security update, your whole computer could be at risk.

If you are logged into Windows as an admin user, then the hacker could then gain the same admin privileges on the machine by exploiting the vulnerability. This would give them the ability to create new accounts, install new software, and even copy or delete your data. The scariest thing of all is that the vulnerability doesn’t need any new software downloading to do any of this.

All that is needed is for the users to click on a website that is designed to take advantage of the security flaw. This means that the flaw makes Internet Explorer users much more vulnerable than victims of regular phishing attacks, which often require the downloading of compromised software. In a post describing the security flaw, Microsoft outlined a scenario that would see hackers taking remote control of a victim’s PC. In the scenario, the specially designed website was promoted via email and merely clicking the link left the victim’s PC wide open.

Fortunately, Microsoft has already created a security patch for Internet Explorer that closes the vulnerability. If you allow Windows to automatically update your system, then there is a very good chance that this serious flaw has already been corrected. If not, however, you’ll be able to find out more details about the flaw and how to correct it here. We suggest you do so immediately.