The rise of the freelance economy is a prime example of how technology has dramatically changed the workplace. 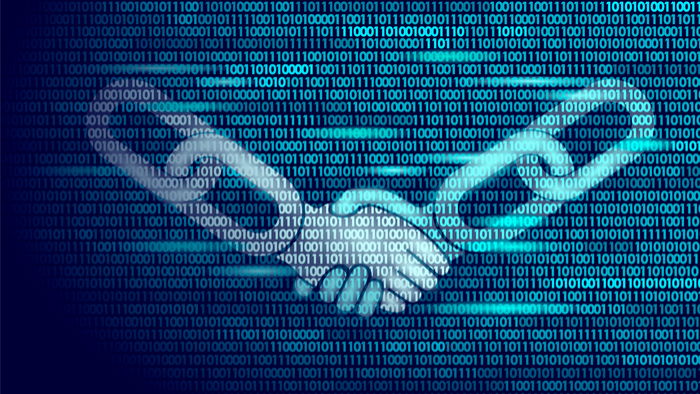 Until recently, freelancing was seen as something that wasn’t necessarily ideal. And it came with the assumption that remote employees were waiting out a dry spell or couldn’t participate in corporate culture.

Today, people freelance by choice. Project management apps and video conferencing have made it easy to collaborate with colleagues in faraway locales.

And online job boards — from Craigslist to GitHub and Toptal — have made it easy for users to identify and secure opportunities that work for them.

While there are plenty of remote workers connecting directly with clients, digital middlemen like Fiverr and Upwork are hosting billions of dollars of work and taking a big old cut.

And though these sites are popular, freelancing-specific platforms have a long list of problems. From competing for low-paying jobs to stalled payments, fees, and security.

But new developments in technology might change the game even further.

Where technology was the driving force behind online employment in the first place, a decentralized authority could be the thing that brings a little more fairness to the table.

Is blockchain the new freelancing middleman? 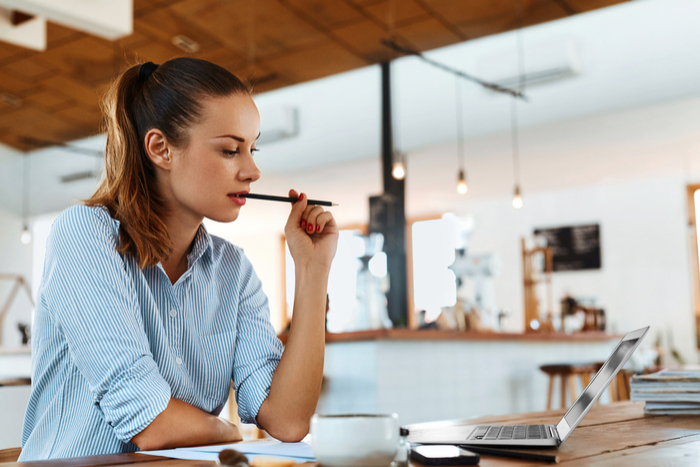 Blockchain, the distributed ledger behind Bitcoin, Ethereum, and a wide range of lesser coins, promises to make things better for freelancers and employers alike.

One of the key elements of the buzzy technology is the promise of a world without middlemen.

And where that initially applied to banking without processing fees or buying a home without a broker, decentralization could also eliminate some of the issues associated with the freelance marketplace.

For one, decentralized control allows freelancers to protect their business and have guaranteed access to earnings. Second, tokens and smart contracts provide several ways to incentivize professional behavior, without the need for supervision.

From faster payments to lower fees, there’s a compelling case for moving middleman job sites to the blockchain and ditching the platforms of freelance 1.0.

These are the highest-paying online careers

Is there an advantage to Upwork and its ilk?

A company like Upwork has accomplished something that most freelance platforms have not. They’ve created a huge platform of freelancers and have scores of satisfied users.

They act as an intermediary between freelancers and clients — collecting money from clients and holding funds in escrow until deliverables have been received and approved.

The platform pockets between 5-20% on each transaction, while all clients pay a 2.75% processing fee. The fees cover customer support and mediation costs, delivered through an on-site messaging center.

The platform markets itself as a way for freelancers to take full control over their career with steady work and clients guaranteed to pay. But users have been subject to some issues like account freezes or negative feedback from malicious clients.

High fees have also been a problem, causing many freelancers to leave the platform in favor of developing client relationships on their own. The only real benefit of using these tools is this promise of trust.

With a blockchain in place, online workers and those who seek them out won’t need to pay a fee in order to establish that layer of trust.

How to prepare for a FaceTime job interview

How would a blockchain-based freelance network work?

As it stands, there aren’t many actual blockchain freelancing platforms yet. There’s Steemit, a content creation platform that lives on the blockchain.

There’s also a couple of newcomers, Blocklancer and Ethlance (below) which provide an Upwork-like service on the blockchain. 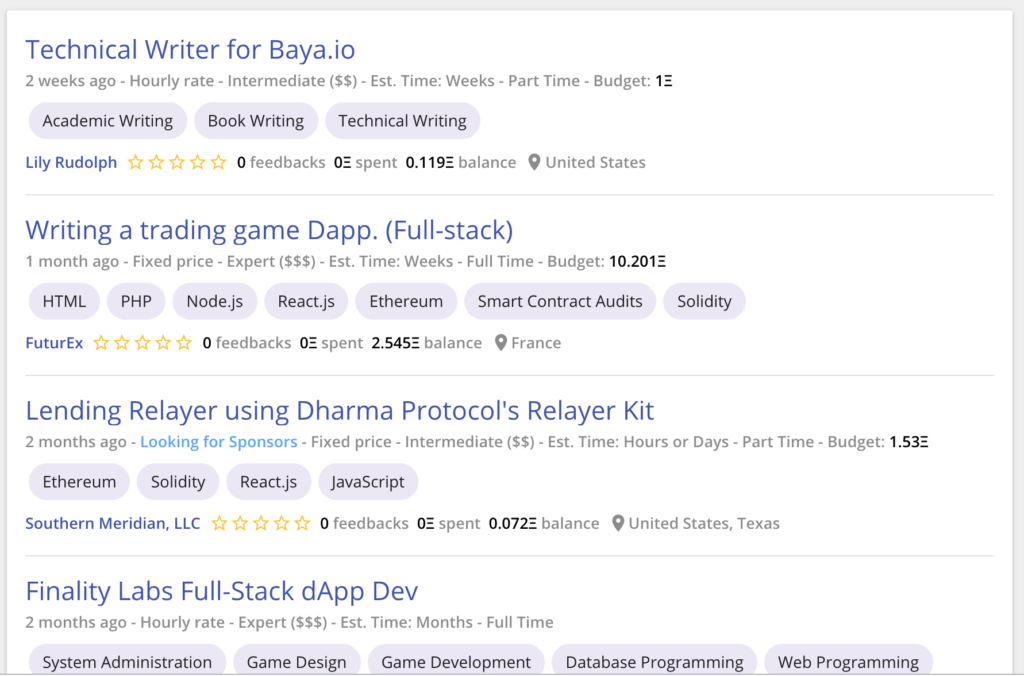 These platforms have yet to gain widespread traction as of yet. But the idea is that freelancers respond to jobs and the platform creates a smart contract once they’re hired.

In the freelance marketplace, the reason intermediaries thrive is that they offer a certain layer of protection. The smart contract, instead, keeps everyone accountable, without the associated fees.

For example, clients would pay for a service upfront and freelancers would submit their work. Funds would automatically be released, as established in the contract when the freelancer successfully turns in deliverables.

There’s no risk of doing work for a bad client, then not getting paid. Instead, you can start work after that initial deposit is recorded.

The problem with those gig economy sites

Benefits of migrating to the chain

When freelancers and clients interact directly, using a smart contract, there’s no need for the escrow process and the associated fees.

Faster payments and minimal fees are the most obvious examples, here. But, using a blockchain application also means you can tokenize anything, including your reputation.

Once on the platform, freelancers and employers alike must act responsibly to protect their reputation. If they don’t hold up their end of the bargain, it becomes public record and can hurt them down the line.

As such, a decentralized platform should lead to more accurate ratings on both sides, faster payment, and a better process for dispute resolution.

A smart contract would allow freelancers to establish the terms of a project—deadlines, a certain number of edits, etc.–and link those milestones to payments.

Other benefits of going “decentralized”:

Why you should manage your energy instead of time

In the end, it’s clear that our definition of work is always changing. Middleman platforms provided an easy in for new freelancers trying to find work in a post-recession landscape.

It’s hard to say whether blockchain-based job aggregators will take off. The technology is still hard for the average person to grasp. But participants on the employer and the freelancer side want better, more transparent resources.