Despite all the hype, Android 4.4 ‘KitKat’ is only installed on 1.8% of devices accessing the Google Play Store.

The data comes from Google’s own Android developer dashboard, which was collected for the seven days up to February 4th. KitKat may have been out for three months, but the number of compatible devices was limited at first, and Android relies on carriers to roll out updates to users, unlike Apple’s direct approach. One month after iOS 7’s release, it was installed on 72.5% of iOS devices. 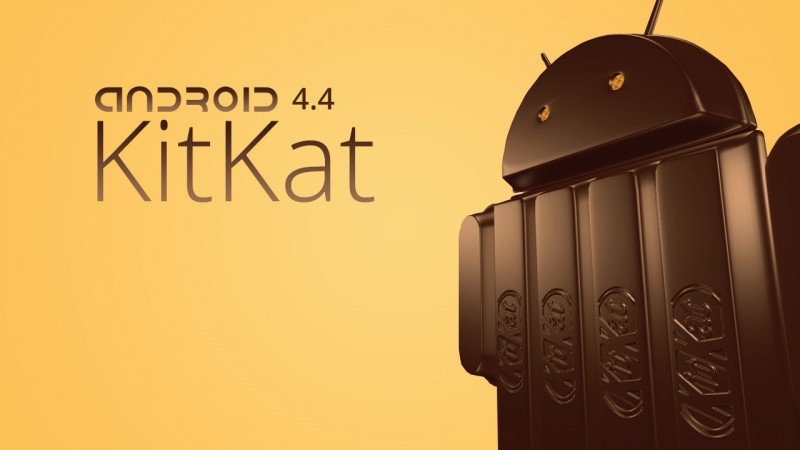 The most common version of Android is Jelly Bean, with around 60% of all devices, and 2010’s Gingerbread is still significant on 20%. It will take longer for KitKat to be adopted than iOS 7, but 1.8% is a tiny figure, and doesn’t look great in the face of Google’s own ‘war on fragmentation.’ One month ago, KitKat’s penetration stood at 1.4%.

The Android market is very much fragmented, although this is more of a challenge to developers than a problem to Android users.

When KitKat was released at the end of October 2013, our own Christopher Park described it as ‘true refinement of Google’s mobile operating system’ and a significant improvement over earlier versions.