This soft launch will see just the first artist page published – and it will be Kim Dotcom’s own page, as he has also released an album ‘Good Times.’ The streaming music service was first announced when Mega was launched in 2013, but the Baboom’s launch date has now slipped from June 2013. Kim Dotcom has also announced a secure email service for 2014, but like Baboom, any concrete details are hard to find. 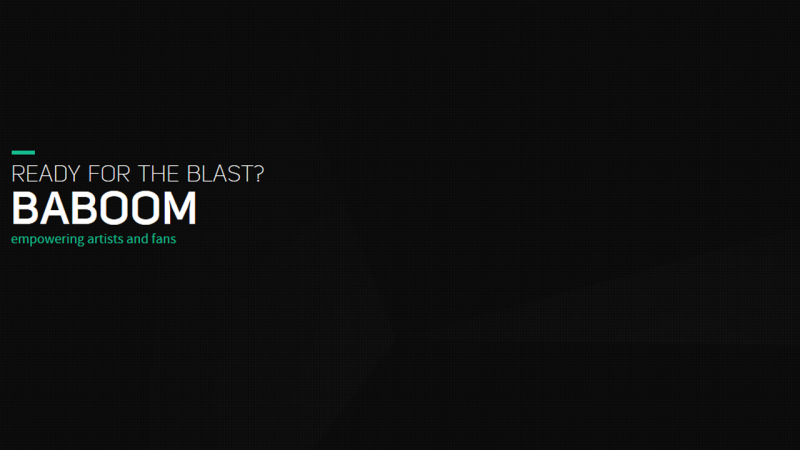 Baboom is described as a mix of iTunes and Spotify, but we don’t know if it has the support of major music labels yet, which is essential for its success. The site currently explains little beyond a desire to ‘break the establishment.’

Baboom isn’t the only streaming music service making announcements. Both Spotify and Rdio have recently announced new free services probably in anticipation of the January 21st launch of Beats Music.