Last month, we first told you about Facebook Messenger’s new Dark Mode. Facebook did make the feature available to all users but hid it behind a kind of secret code. To unlock it, you had to send a crescent moon emoji to one of your friends. Now though, Facebook has finally announced that the new feature is now built-in to the settings menu for all Messenger users.

To activate Dark Mode in Facebook Messenger all you need to do is: 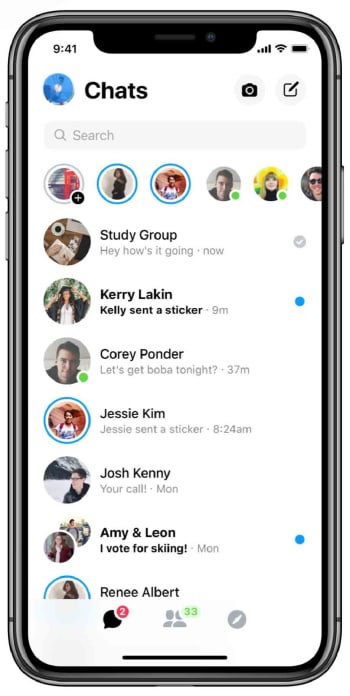 Tap the Dark Mode toggle button to switch it to the on position. 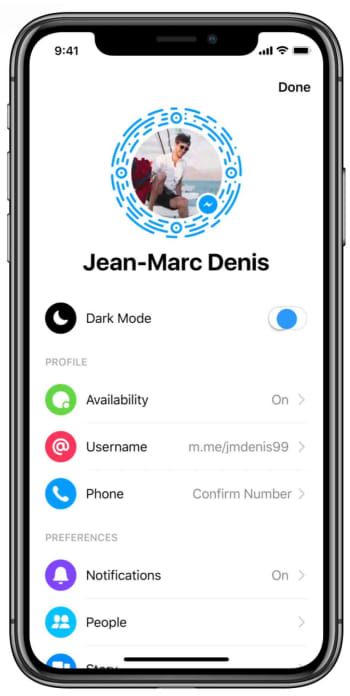 Hit Done in the top-right of the screen and get on with whatever you were doing in Messenger. 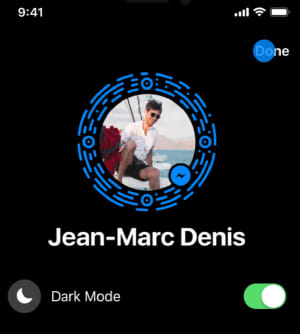 Now that there is no secret Easter Egg activation to go through, activating Messenger’s dark mode couldn’t be simpler. The dark mode will be easier on your eyes, won’t glare so much when used at night, and according to research by Google, will save your phone’s battery if you have a device with an OLED screen.