Getting something wrong may seem like a failure, but as many successful people will tell you, failure is crucial on the path to success. Rather than being disheartened by the mistakes we make, we should learn from them! If you can do that, you’re well on your way to success. This is particularly important for Google, which has just announced a striking new discovery it has made for making your smartphone battery last much longer. 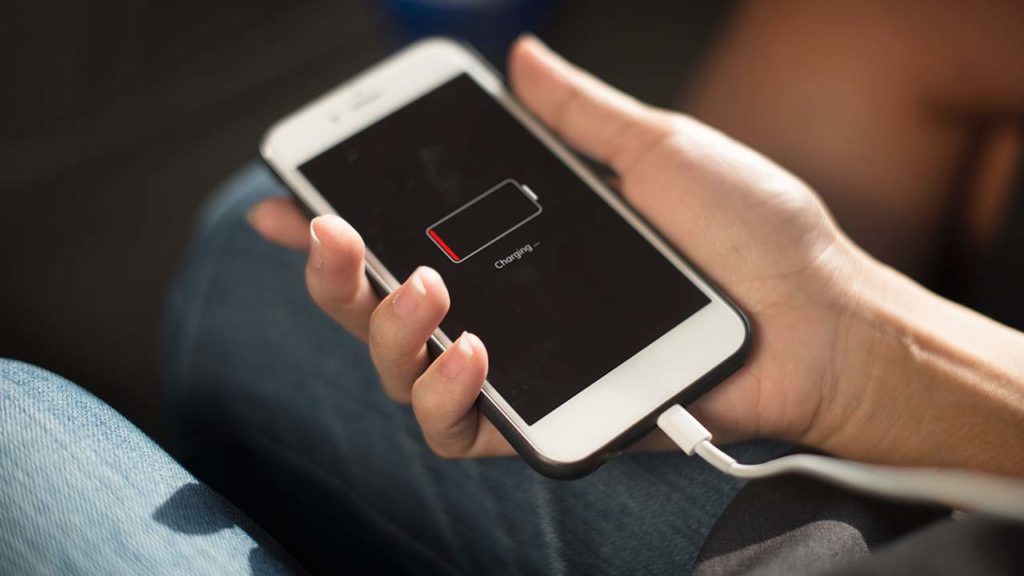 A dark mode for an app usually changes it from having a bright white background to a much darker background of black, grey, or dark blue. The idea is to create less screen glare so that people can use their smartphones in darker environments without disturbing those around them or putting excess strain on their eyes. Many people, however, simply prefer the aesthetics of apps in dark modes and use them all the time. Google’s latest findings, however, show that dark modes also have a much more practical benefit; extended battery life.

According to a presentation given at a recent Android Dev Summit, for phones with OLED screens white images or backgrounds use up the most power whereas black uses the least. The actual difference is quite striking and significant as the image below highlights.

The thing here for Google is that it has recently been implementing a redesign of all its major apps. Its new material design philosophy uses, you guessed it, white as a primary color in all its app. Even more frustrating for the search giant is the fact that the new Material Design philosophy strips away a lot of other darker colors, leaving white as prominent background in all of them. Quite the failure!

What counts though, is that Google has learned from this experience. Many Google apps, as well as being in line with the Material Design also come packed with their own dark modes. Apps like YouTube, Messages, Google News, and Phone can all be toggled to night mode. If you’re having issues with battery life on your smartphone, try setting them all to dark mode now. Other third-party apps like Twitter have dark modes, too, which could also help you save battery power when you are using them.

Microsoft Outlook: How to turn on the new dark mode

Unfortunately, if you’d like to implement a dark mode across your whole smartphone experience to try and save as much battery life as possible,  there isn’t too much choice available. Huawei’s EMUI OS is the only mobile operating system offering a complete dark mode. Samsung is coming to the party, however, and has recently announced One UI, which will also offer a complete OS dark mode when it launches.