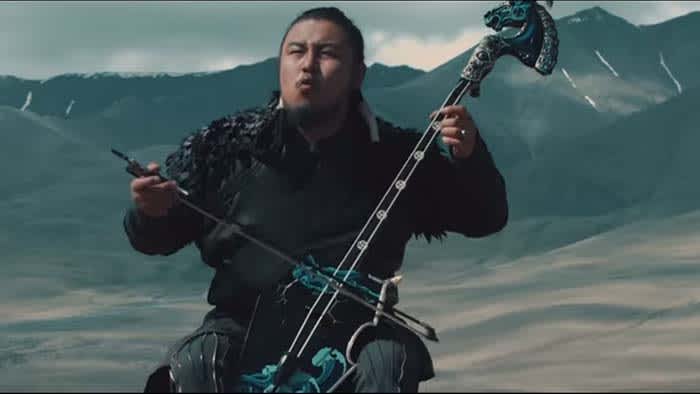 It doesn’t get much more metal than craving the days when your civilization conquered most of the eastern hemisphere. That attitude is the heart, soul, and blood of The HU, a band from Mongolia that’s donning the leather jackets and motorcycles of your typical heavy metal band. However, they’re pushing the boundaries with a fresh cultural edge.

The HU’s sound is distinctive, incorporating their native instruments (like a guitar called a Tovshuur or a jaw harp called a Tumur Khuur), distinctive guttural throat singing, and their harsh language into the music. Their lyrics are pretty brutal too:

The first couple music videos the band put out went absolutely viral. Together the videos got more than 37 million views, and the number is only climbing. The HU is scheduled to tour later this year in Canada and the United States, and shows are coming to the following places:

The HU taps into a proud ancestry and ancient violence to rekindle a culture steeped in warfare and bloodshed. They put that fire into their music, and it comes through with the passion and anger that gives metal its bite. As one YouTuber commented, “I was listening to this while riding my bike. Now my bike is a horse.” We’re happy to see the band finding success, and are eager to hear what they churn out next!