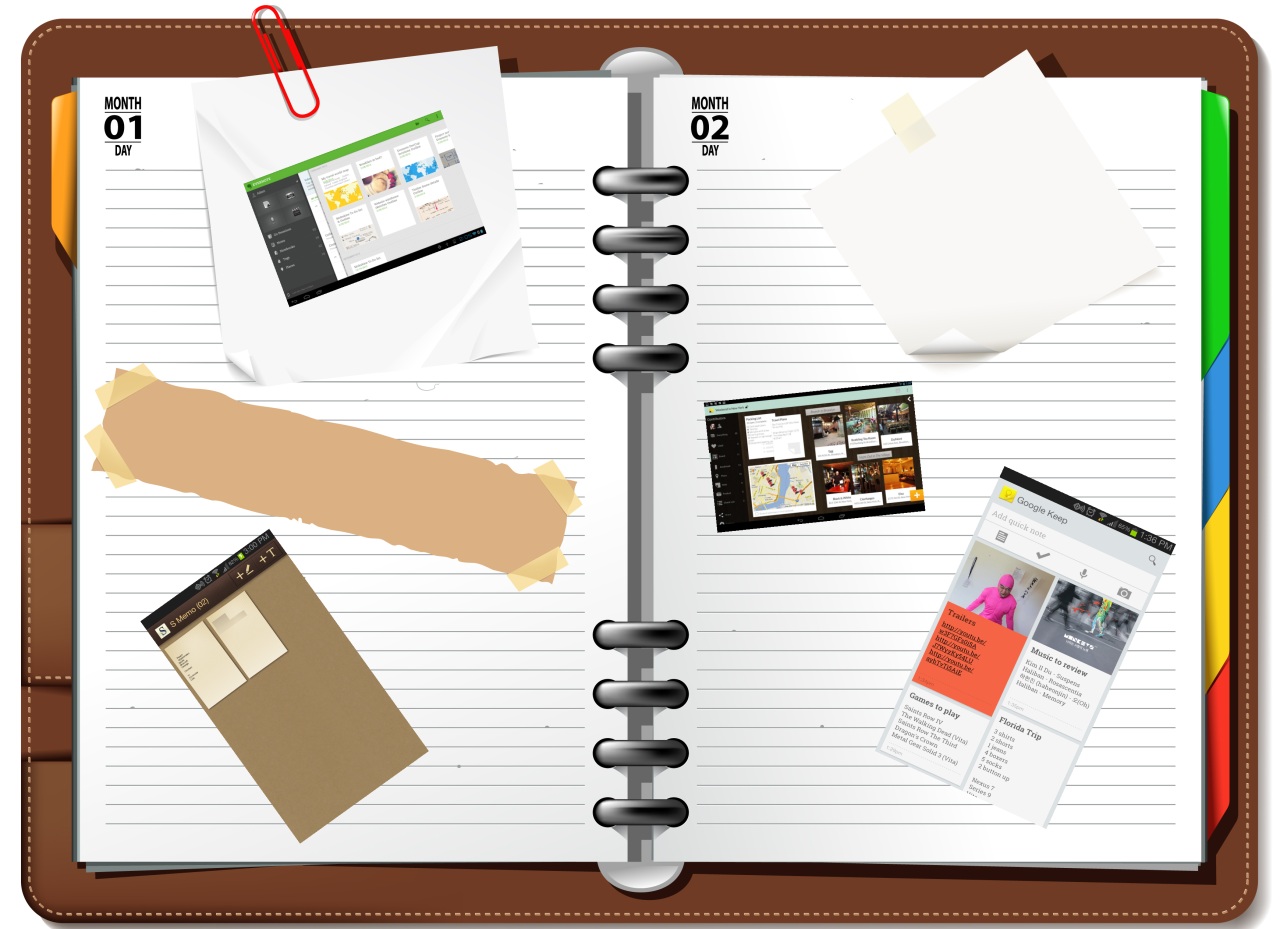 While it’s possible to be productive on Android, using a smartphone or tablet doesn’t have the same speed as a physical keyboard. But Android does have a good selection of note-taking apps that sync across your devices and into the cloud.

There are a lot of popular apps that offer different extra functions, but when you need to create a quick note it’s easier to use something a bit more simple.

When it comes to usability, speed is key for note-taking apps. Whether you take notes during class or just need to make a list, here are some suggestions of apps to use. 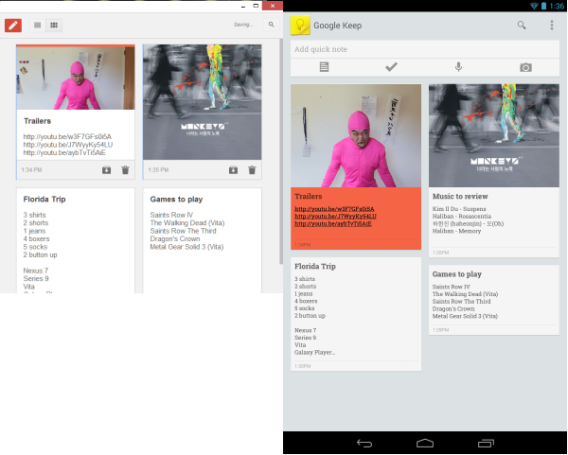 Launched back in March 2013, Google Keep was released for Android 4.0+. It is designed for very simple note-taking and lists. Like most Google apps, it syncs to your Google account and updates on all devices the app is installed on. It supports use offline use and will sync once the device is connected online again. Google Keep also integrates with Google Now’s reminders to give you notifications based off time or location.

The launch of the Chrome extension makes it even more versatile because you can work from your PC to make lists and sync it to your Android devices. Restricting usage of the app to just simple notes is smart because the limited feature set allows you to focus on exactly what you need. Keep is designed for your personal notes. 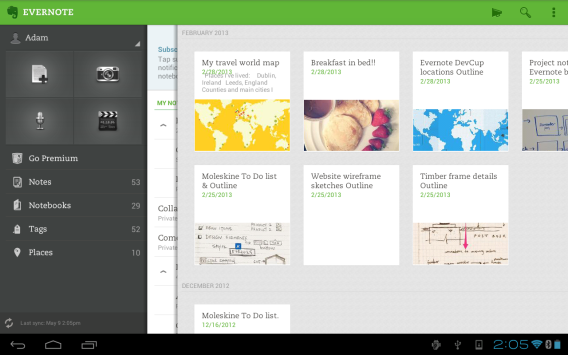 Right now, Evernote is the best note-taking app on Android. The feature set of the app is excellent because it goes beyond note-taking like the ability to take photos and record audio. Evernote can also be used to archive sites from the web so you can read them later. Like Google Keep, it sync to all devices that the app is installed on. A plus is that Evernote is also available on iOS if you switch between devices.

The premium version of Evernote does add a few more features like allowing other users to edit notebooks, but if you use it to keep personal lists then the free version is more than enough. 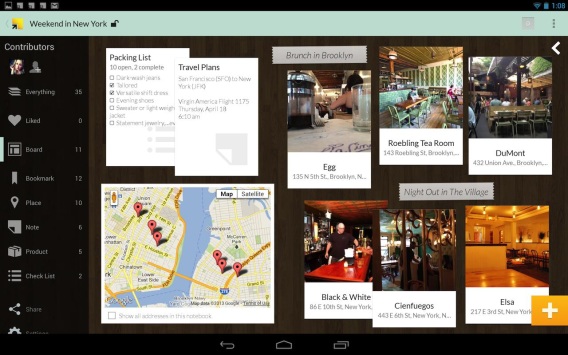 A little different from Google Keep and Evernote, Springpad focuses on creating “notebooks.” These notebooks contain similar tasks that are combined so you have a sorted order to all your notes. It also syncs across devices so your notes are readily available.

Like Evernote, you can also bookmark websites to view later. In addition, you can collaborate with others through “notes, videos, links, and tasks.” In this way, Springpad is similar to the collaboration available through Google Docs.

I can share it through other apps, but S Memo is really meant just for very quick lists. Other manufacturers will likely have notepad apps included on the device, but they’re not as versatile as Google Keep, Evernote, and Springpad.

While Google Keep is the newest of the three apps, it still works for personal lists and notes. Evernote is the most popular with Springpad offering a similar, but slightly different usability. The built-in note-taking apps on third party devices are decent, but don’t provide the syncing options or versatility of actual apps.

If you need to take personal notes any of the apps will work well. But for more feature-complete apps, Evernote and Springpad offer a lot usability.