It’s been a long wait but Mac users can finally rejoice at having a native Microsoft OneNote app on their Mac. Microsoft released OneNote for Mac earlier this week and there’s both good news and bad news. The good news is that it’s free. And if you just need OneNote for fairly simple note taking and personal use it’s just as good as the Windows version and a lot more convenient that having to open Parallels just to use OneNote. The bad news is, if you’re expecting the full functionality of the Windows version and suitability for corporate environments, you’ll be quite disappointed. 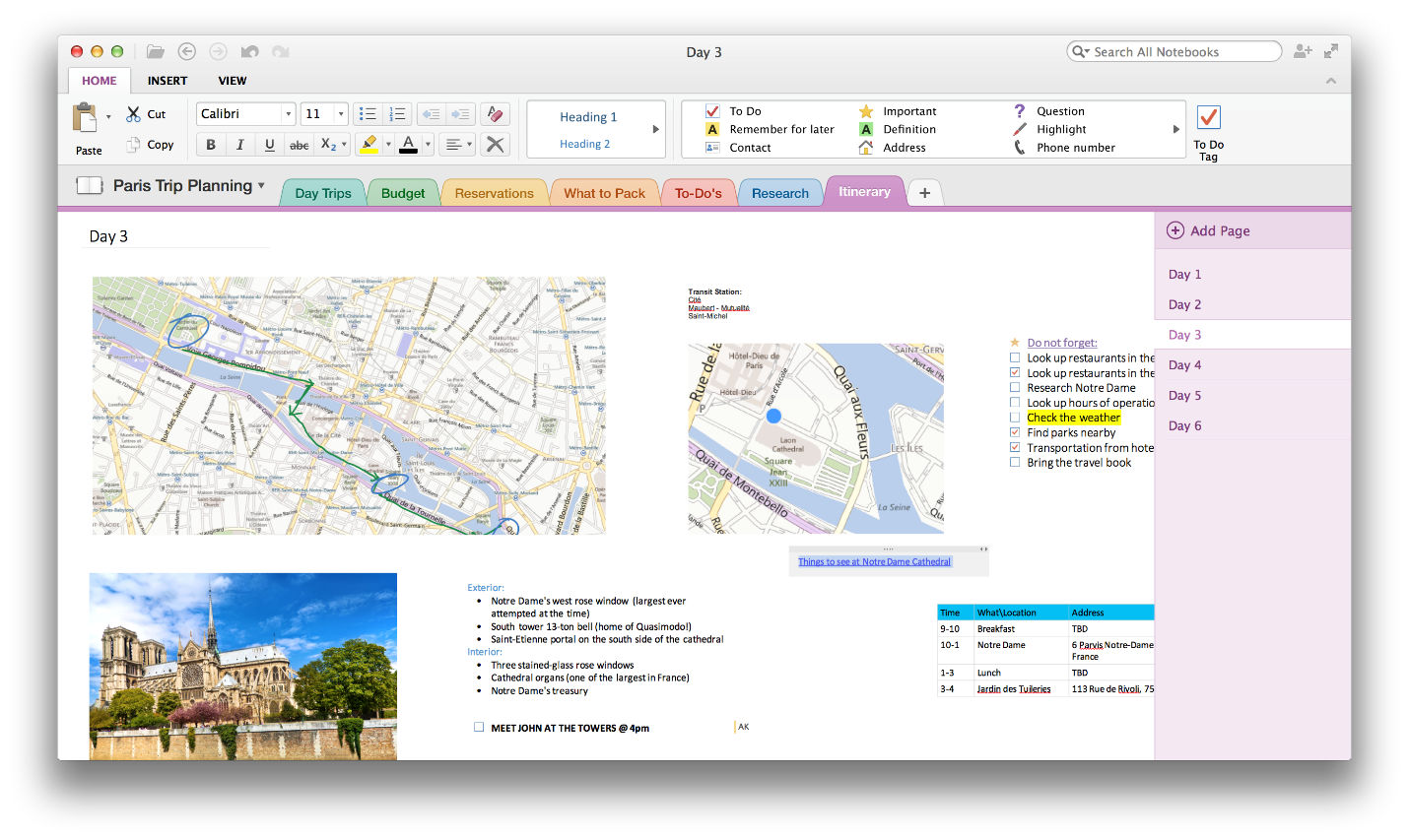 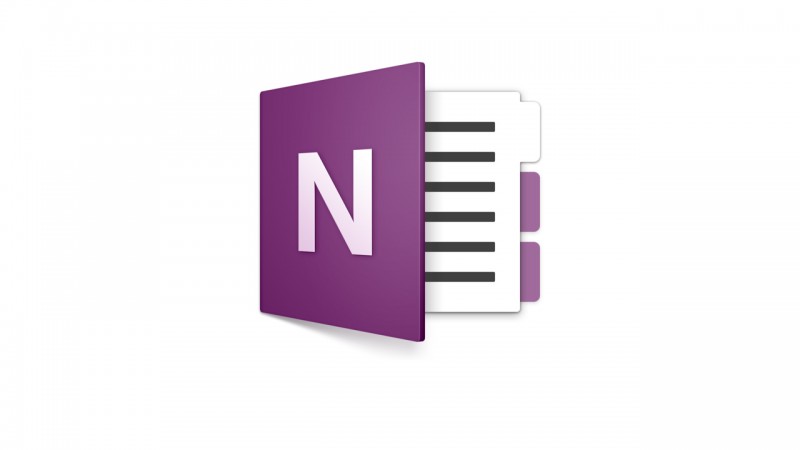 As is often the case with Microsoft software on Mac, OneNote for Mac isn’t exactly the same as the Windows version. This initial release is a bit like a OneNote “Lite” version with certain features missing – some major, others more minor. Also as expected, Microsoft hasn’t made much effort to give it an OS X style interface with the look clearly inspired by the Windows version. However, if you’ve used Microsoft Office for Mac, you will be familiar with the with the same ribbon interface along the top which makes it easy to access the various features of OneNote. 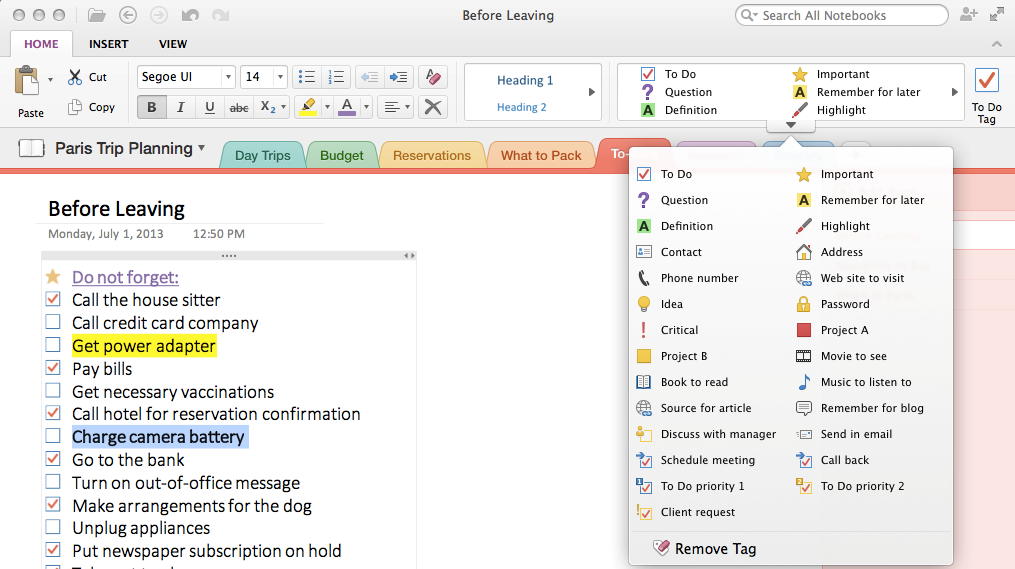 Like on Windows, you can style your notes in just about any way you want with a huge number of fonts, tables and styles to choose from similar to what you find in Microsoft Word. Notes written on OneNote for Mac are synced with Microsoft OneDrive (formerly known as SkyDrive) with a generous 7GB of free space so you can view your OneNote pages on just about any other device.

Unfortunately, there are several drawbacks to OneNote on Mac. One of the most glaring is that you can’t work with OneNote files locally – you can only work with files that are synced in your Microsoft OneDrive account. Even worse, OneNote for Mac doesn’t yet sync with Office 365 or SharePoint which is bad news for those in corporate environments that need more security than OneDrive. Presumably, this will at least be fixed when as expected, Microsoft releases Office 2014 for Mac later this year. In general, integration of OneNote for Mac with other Microsoft software is poor include a lack of support for Outlook.

There are various other small features which are missing from the Mac version including the ability to attach files, lack of support for symbols or equations and the inability to open embedded files. You’re also out of luck if you need to open password protected note pages – OneNote for Mac does not yet support it yet. Copying HTML or webpage content doesn’t work very well, there’s no printing option and no iCloud support.

However for those used to the inconvenience of having to run OneNote on Parallels in Windows, these are relatively small drawbacks that should be fixed in time. And considering OneNote for Mac is completely free too, it’s a step in the right direction for Microsoft on Mac.