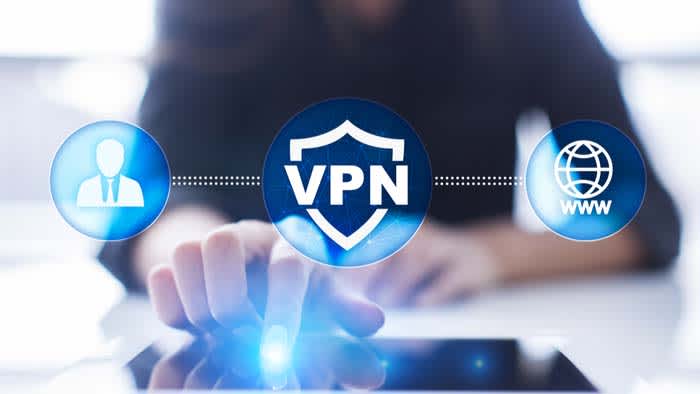 VPNs, or virtual private networks, are most often referred to in the context of illegal streaming or dark web stuff.

However, a VPN is actually an essential tool, especially if you use Wi-Fi in a lot of public places.

If you are looking for some VPN options, we have a few options for you:

There are a lot of misconceptions about what a VPN is and why you might use one. Below, we’ll look at three reasons why you really should be using one, whether or not you’re torrenting up a storm.

3 reasons you should be using a VPN

1. Increase security wherever you are

One of the biggest advantages of using a VPN is it increases our online safety. It’s annoying that we have to think about this all the time. But remember, we live in an era where data breaches happen almost as often Facebook gets involved in another scandal.

Brands and ISPs can access our digital whereabouts if we’re not careful. To make matters worse, hackers are getting savvier by the day.

A VPN connects your PC to a private server, which could be located anywhere. Your web traffic passes through the server, rather than your computer. The websites you visit will think you’re visiting from the server’s location.

That little trick makes it difficult for anyone to get a clear sense of your browsing history.

If you’re using public Wi-Fi at the library or a coffee shop, VPNs protect you from hackers trying to steal your credentials.

2. Create some space between you and your service provider 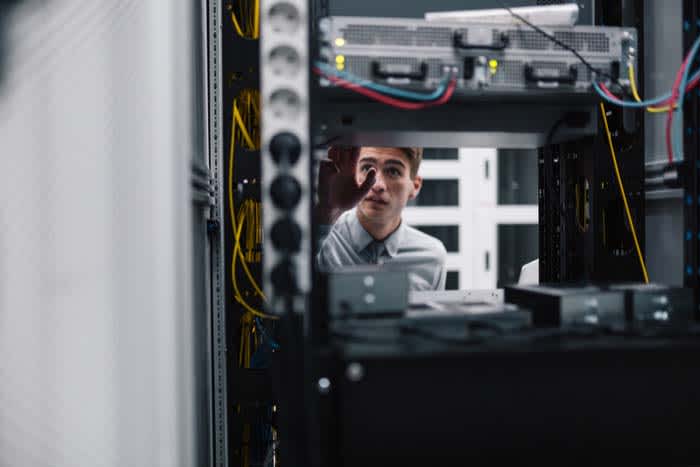 As you’ve probably heard by now, the FCC has rolled back some of the net neutrality rules that were in place during the Obama era.

The new rules allow internet service providers (ISPs) to essentially police themselves. So long as ISPs are transparent about their terms of service they can more or less do what they want. One of those things is discriminating based on content. If you’re using a P2P site, your ISP might slow your network connection.

With a VPN, your ISP can’t easily see what content you’re looking at —  allowing information to flow freely, regardless of content.

VPNs and piracy are a match made in heaven. The VPN, of course, offers a safeguard from those Comcast or AT&T letters scolding you for downloading one too many new releases. 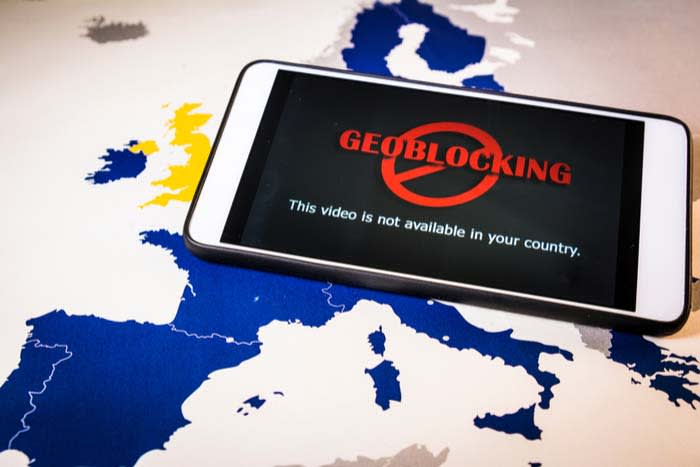 If you travel to other countries, a VPN is a must. It protects you against threats lurking on public Wi-Fi networks, and it also allows you to get around internet access laws that vary by country.

For example: if you were to travel to China, you should be able to access your favorite sites from your country without any issue.

Alternatively, a VPN can open up a whole world of content possibilities by overriding geo-blocking efforts.

You’ll get some more mileage by using your VPN to watch Canadian Netflix or current BBC releases we can’t easily stream elsewhere.

The reason streaming companies care about this issue is that there are some copyright and licensing concerns. The concerns are typically associated with where certain shows and movies are allowed to air.

What VPNs DON’T do

VPNs provide an excellent service to internet users across the globe, but they don’t do everything.

For one, VPNs don’t offer 100% anonymity. They’ll protect you against your run-of-the-mill hacker. However, if someone is out to get you like a malicious attack or a government investigation, it won’t help much.

In this case, users should look toward a service like Tor that allows for private web browsing.

People are increasingly concerned about their digital footprint and how it might be used against them in the future.

Adding a VPN to your technology stack can give you a layer of protection, along with some unique conveniences.

While VPNs can’t protect you from every internet boogeyman, they do put some space between you and your browsing history. Think of a VPN as one piece of your larger cybersecurity strategy. Just remember that it’s not the complete package.

How to connect to a VPN from an iPhone or iPad ►

The best VPNs for gamers ►

How to encrypt your internet traffic ►

Why you should always pay for a VPN ►