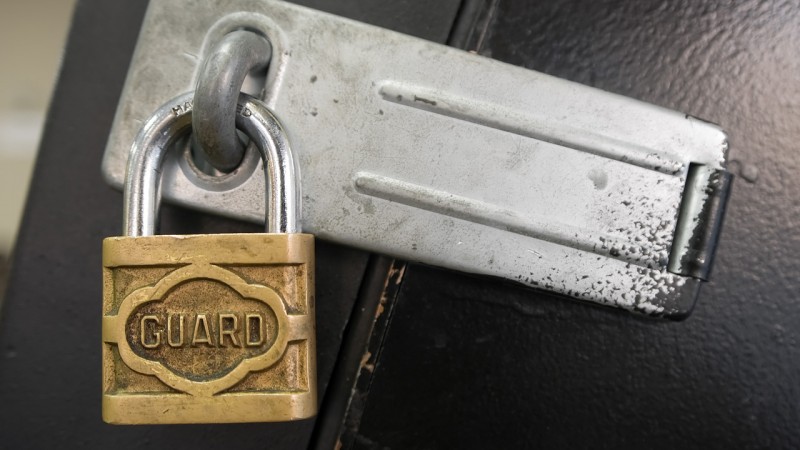 LastPass, a massively popular password manager, fell victim to the attack. The most critical bug allowed attackers to steal user passwords out of the password locker without detection.

LastPass’ bookmarklet feature which allowed users to quickly fill in usernames and passwords proved to be insecure. Malicious code implanted on a website could steal credentials from LastPass for other sites. 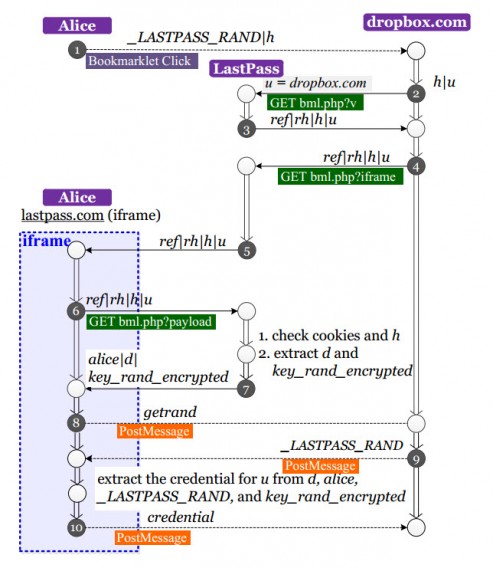 Diagram of the LastPass bookmarklet vulnerability

Other web-based password managers didn’t fare any better. PasswordBox, RoboForm, my1login, and NeedMyPassword were all exploited by similar means. However, every company except NeedMyPassword has patched these vulnerability, making them safe to use again. 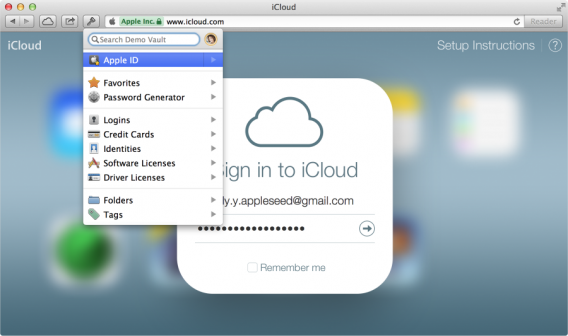 “In 1Password 4, our browser extension does not store (encrypted or otherwise) user credentials. Nor does our extension handle people’s 1Password Master Passwords. This way, user data and secrets are kept at a further distance from the hostile environment of a third party web page,” said 1Password’s Defender Against the Dark Arts Jeffrey Goldberg. Yes, that’s actually his title.

LastPass recommends users who used the bookmarklet feature before September 2013 to change their master passwords. Users who want to be absolutely sure their data is safe can generate all new passwords for every site they use, but LastPass says they don’t think that’s necessary.

“It’s true that many of the flaws were enormous, but it is also true that vendors (well, all but one) responded appropriately and got those fixed before any damage was done. Both the vendors and the researchers should be commended for how they handled that,” said Goldberg.

Web security is constantly evolving and companies will have to stay diligent to prevent future attacks. It’s extremely difficult to predict and protect against these types of exploits. Developers of password managers will need to work closely with security researchers to maintain the security of their products.