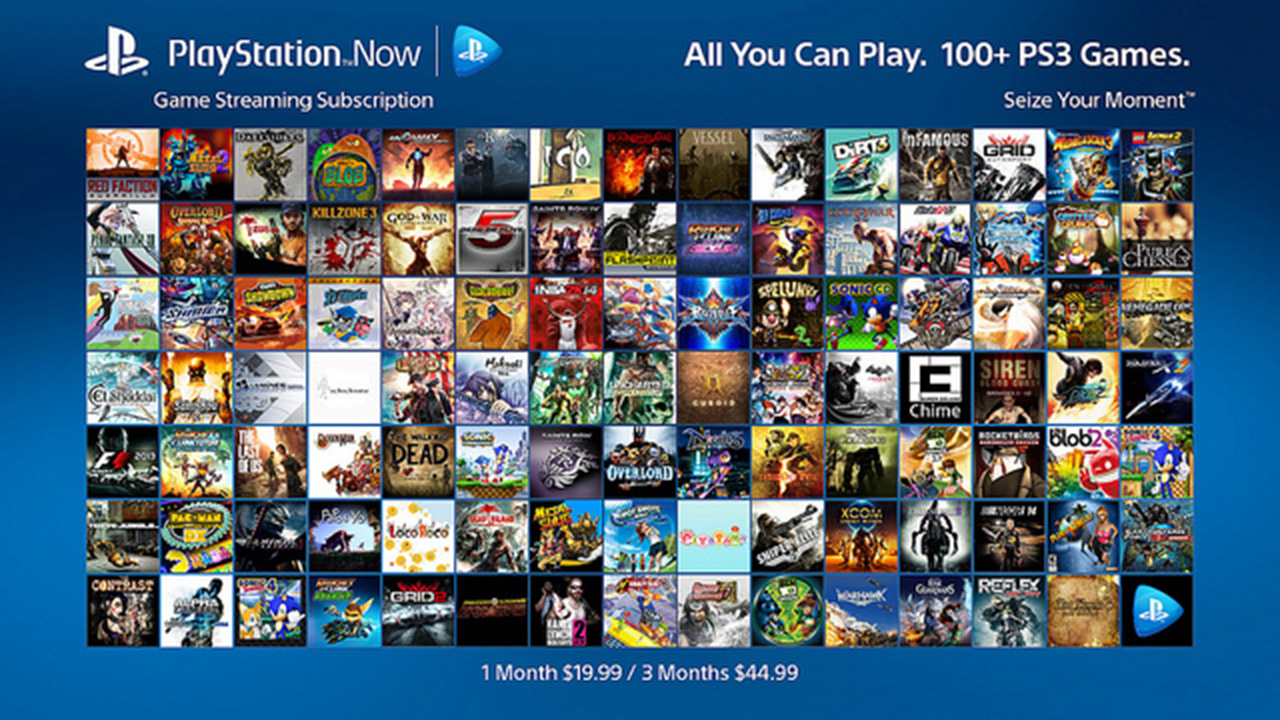 Sony’s PlayStation Now subscription service is about to roll out. The company has been experimenting with the service since July and is now ready to release it to the public. Starting January 13th, you’ll be able to play hundreds of PS3 games for a flat rate of $20 per month or $45 for three months.

That subscription may seem steep but Sony hopes gamers will find its PS3 catalog enticing enough to pay for an extended subscription. For less than a price of a full retail PlayStation 4 game, you can play an unlimited number of PS3 games you never got around to. Titles will include popular games like BioShock Infinite, Uncharted, Batman: Arkham City and The Last of Us.

PlayStation 4 owners will get access to the PlayStation Now subscription first but support for other Sony devices will come at a later time. There’s a good chance you’ll be playing PS3 games on your Vita or Xperia phone in the future.

Not sure if you want a PlayStation Now subscription? Try it free for 7 days.