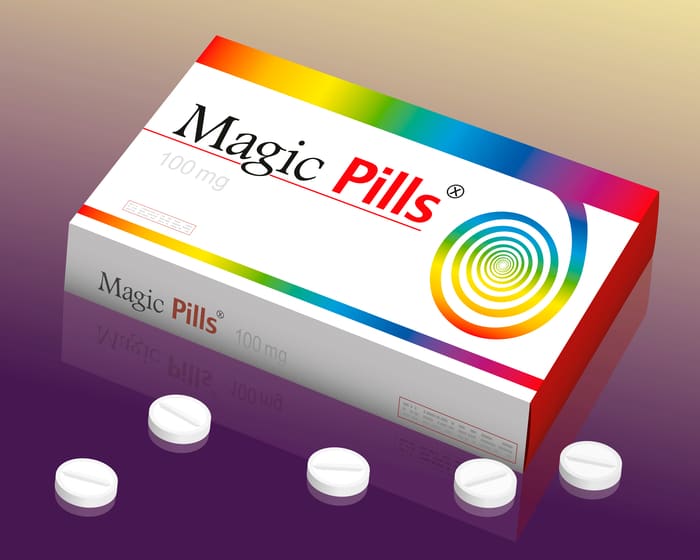 If you’re a frequent social media user, you’ve probably encountered posts spreading misinformation about medical topics like vaccinations. According to a study published in ScienceDirect, top posts on social media relating to common diseases contained misinformation 40% of the time.

It’s easy to see why people turn to fake medical news. These posts often promise cheap, powerful miracle cures to common ailments. Factual medical information, on the other hand, is significantly less flashy and optimistic, often only promising moderate success. It’s completely understandable that a person who has a disease that makes their life miserable would skip over all of the pessimistic posts regarding realistic treatment in favor of fantastical stories about miracle recoveries. However, this creates false hope and can discourage patients from seeking legitimate treatment.

No one knows the harm that fake medical news can cause more than Dr. Austin Chiang. An internet-savvy, Harvard-educated gastroenterologist, Dr. Chiang has over 20,000 followers on social media. Dr. Chiang uses his online platform to spread factual but digestible medical advice. Whereas most doctors on Instagram are hopelessly drab, Dr. Chiang presents himself as relatable yet knowledgeable.

While Dr. Chiang’s charming social media posts have gotten him a sizeable audience, his follower count pales in comparison to that of big anti-vax and alternative medicine accounts. He called this massive social media presence “the greatest health crisis of our time.” Realizing he can’t combat these campaigns on his own, Dr. Chiang set out to assemble a team of like-minded healthcare professionals to fight misinformation, forming the Association for Healthcare Social Media (AHSM)

Dr. Chiang is using his position as Chief Medical Social Media Officer of Jefferson Health to recruit other savvy professionals. Dr. Chiang and his team are well aware that the public does not salivate over professional medical journals and press releases, and his team is hard at work packaging medical information for the social media age. The AHSM knows that scare tactics and emotional manipulation are what spreads in the medical social media sphere, and they use the opposite approach of easily understandable language and concise information told in a non-condescending manner.

What AHSM is, and what it is not! Let us know what other questions you have about the nature of the organization, which launches MAY at ahsm.org! 🙏 . . . #newsociety #socialmedia #healthcare #health #nonprofit #professionalsociety #medical #surgery #medicine #dentistry #physicianassistant #pharmacist #dietitian #physicaltherapy

This Chrome extension wants to help you trust the news again ►

Deepfake videos can make anyone say or do anything ►