The 4 best uses for a Raspberry Pi 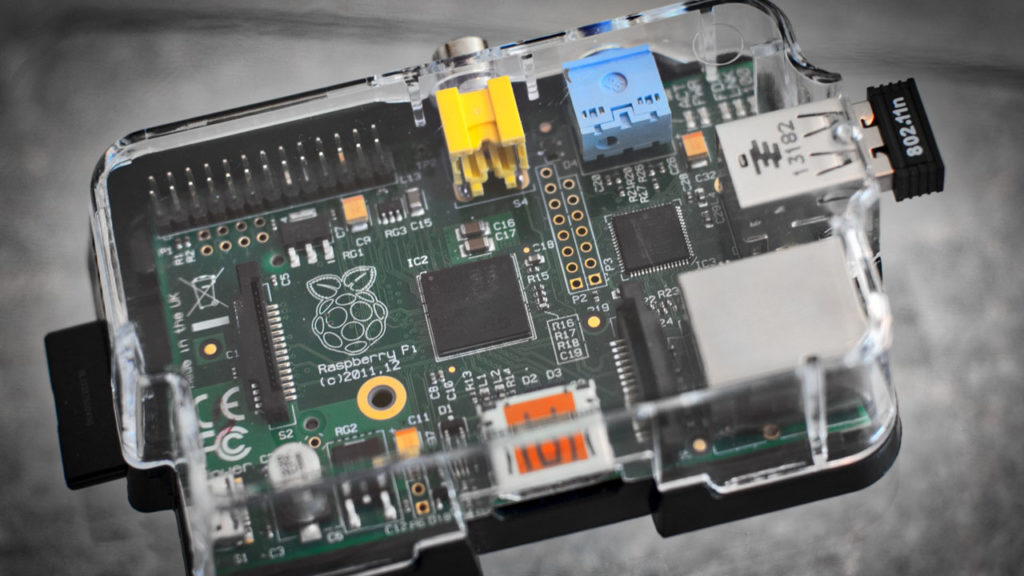 “I don’t know why you bought the NES Mini; it’s nothing more than a Raspberry Pi.” If you like video games and you keep up-to-date with the industry, you’ve undoubtedly heard this before. Is it wrong? Well, not really, since the Nintendo Classic Mini has a Raspberry Pi 2 inside of it (with some changes,  since Nintendo also wants its own brand identity).

These motherboards have become some of the most demanded technological gadgets in recent years. Though their beginnings go back to education, today it’s pretty easy to buy one on Amazon, so we bring you today’s post:

The four best uses for a Raspberry Pi 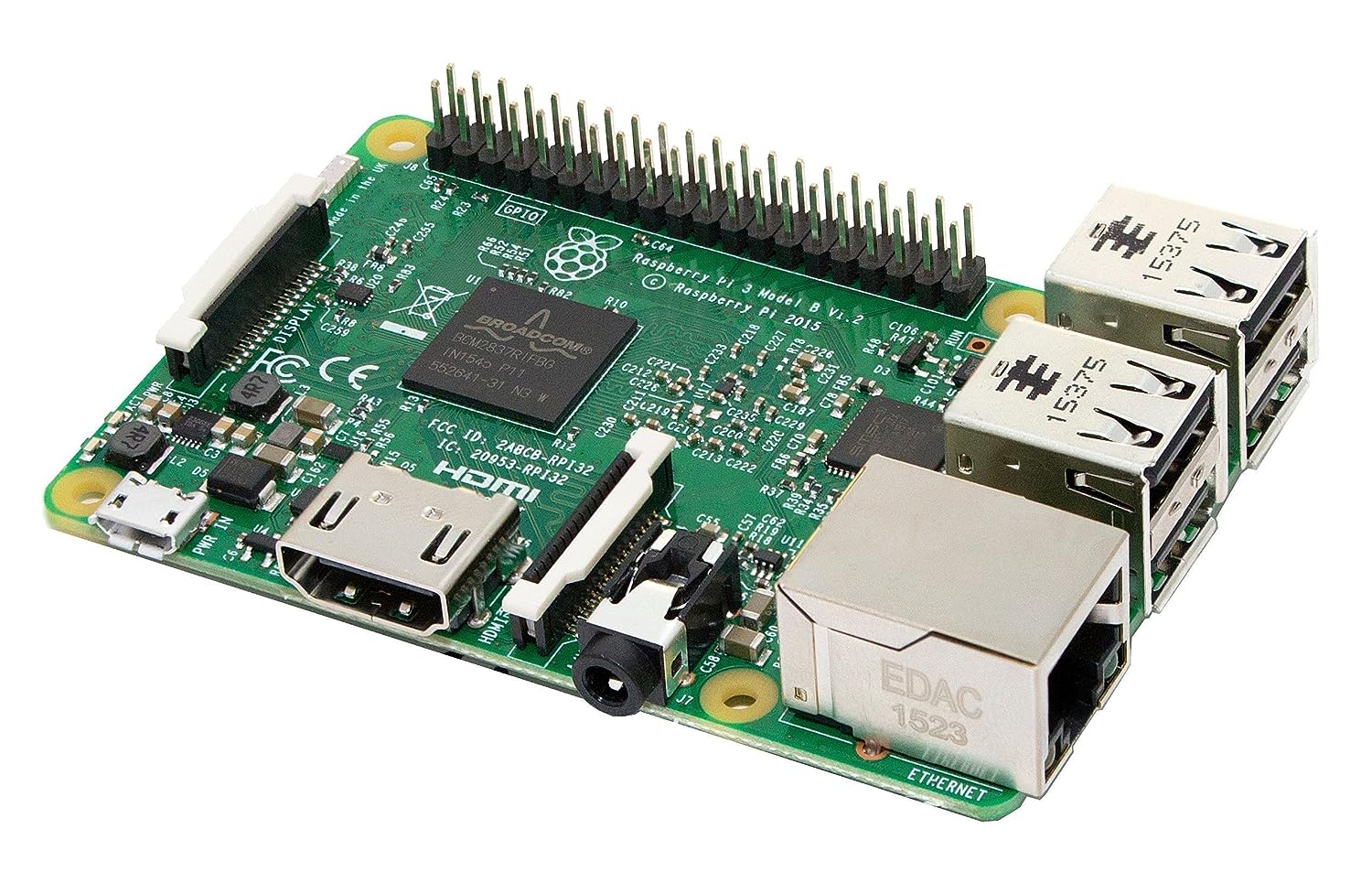 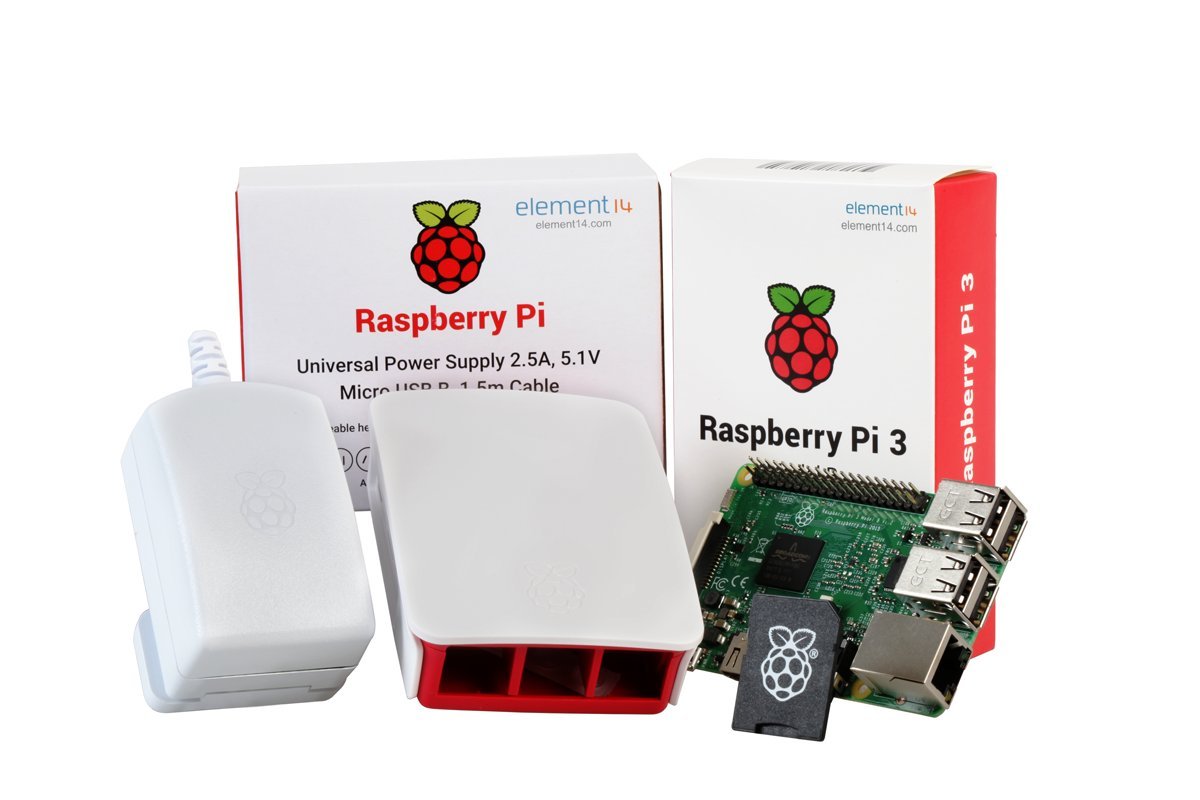 This is the Raspberry Pi’s key feature: it can be used to emulate old consoles. In other words, to play all those video games from our childhood.

Nowadays most people buy the mini-PC for this reason. After all, isn’t it nice to have all those titles from your youth in the palm of your hand? We recommend you dig a little on Youtube to find different installation tutorials. It’s not hard, but it’ll take longer than a few seconds, to find what you’re after. 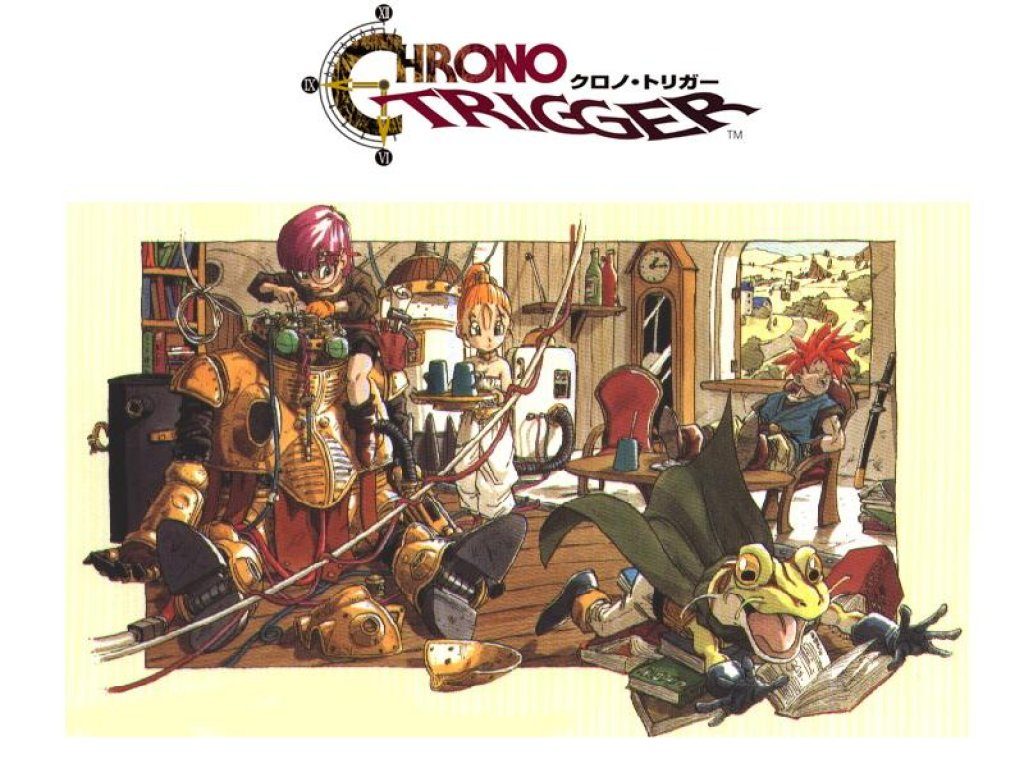 Using a Raspberry Pi motherboard to emulate video games is the top reason these days, but the second most popular has to do with converting the “gadget” into a multimedia center.

The idea here is to convert the motherboard into a multimedia center that you can link to your TV. For example, you may have an SD card with lots of space (or an external hard drive), full of movies, TV shows or even music. Through the Raspberry Pi, you can create an all-in-one device of audiovisual material to plug into your TV. And it’s worth it. We recommend you go to Kodi, essential software for carrying out this task.

Kodi (previously known as XBMC), is an excellent free and open-source entertainment center that calls itself a High Definition Hub for all types of media.

As a motherboard, Raspberry Pi has an unexpected idiosyncrasy: why not use it to build a tiny PC? It’s true you won’t be able to play games or do complex tasks with this device, but you can use some effortless and straightforward features, such as playing multimedia files (ahem, as we mentioned above) or even browsing the Internet. 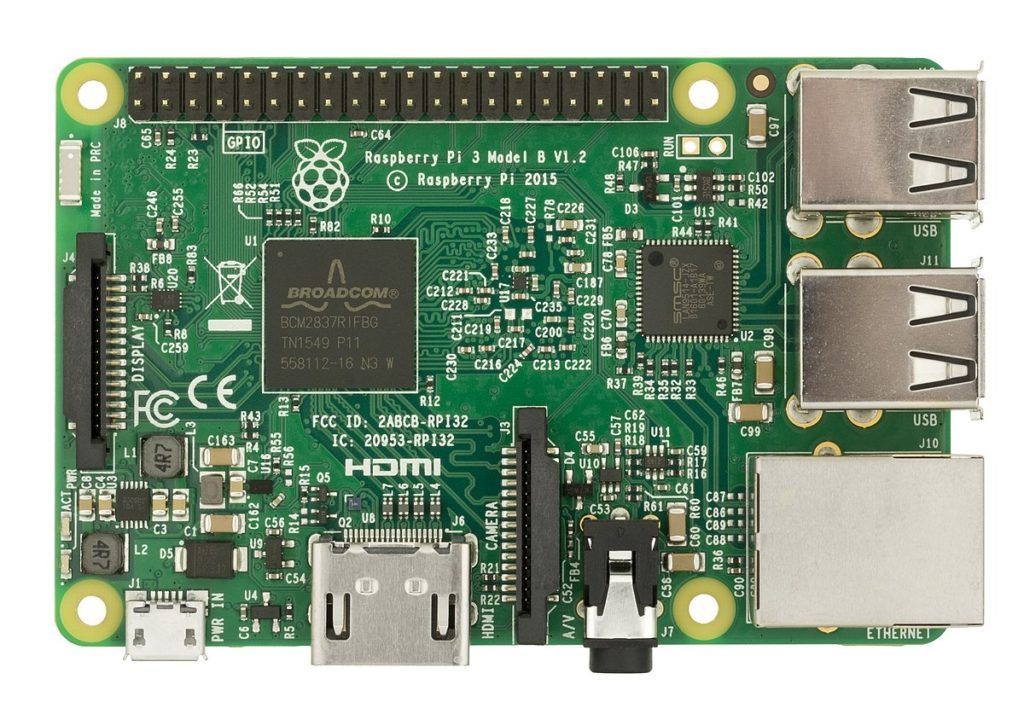 We’ll end this post with a widespread use for students, the central origin of these motherboards: programming Yup, Raspberry Pi is a fantastic gadget for those diving into the arduous and wonderful world of programming. Thanks to its simplicity, you can use it as a learning tool when adapting lines of code. The program you should take a look at is called Scratch.