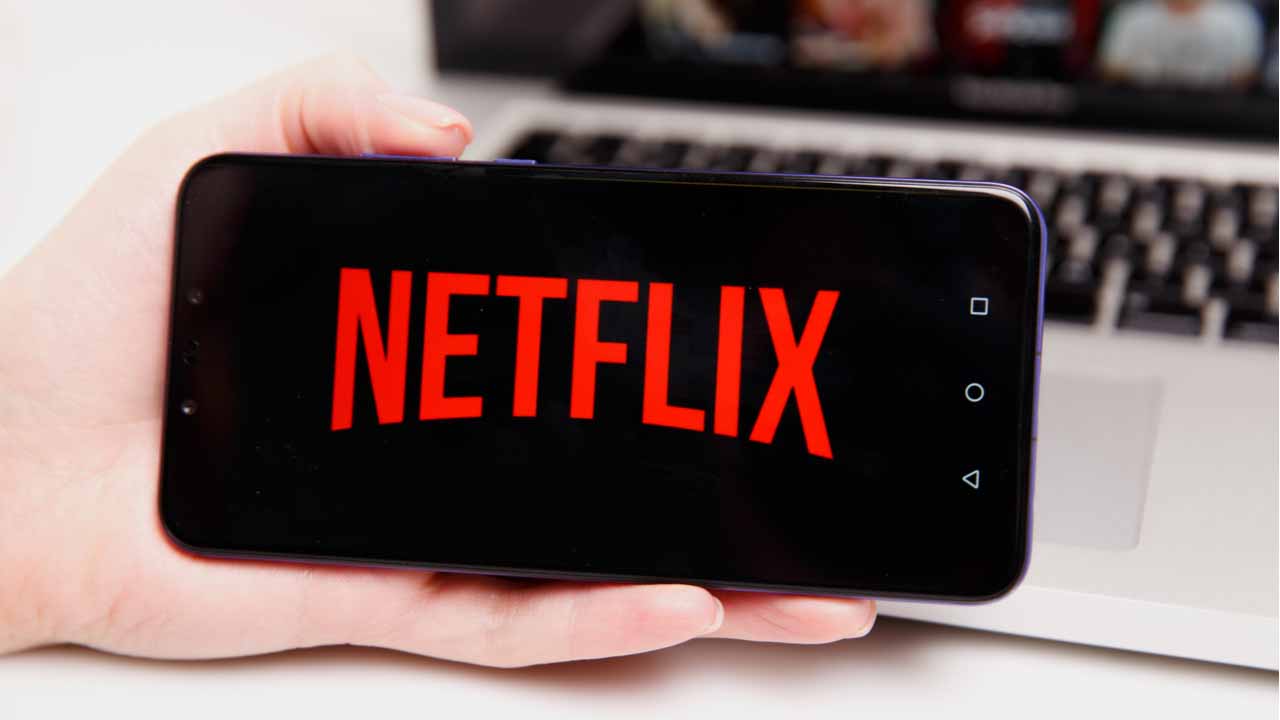 Netflix is the video streaming platform with the largest number of subscribers on the internet. It’s especially popular with TV addicts because of its incredible catalog of classic titles, new shows, and exclusive Netflix productions. And in fact, Netflix’s arrival marked a radical change in our TV viewing habits, turning us into real binge-watchers.

If you’re a Netflix subscriber, you’ve probably realized that it has a huge catalog of series. Here, you’ll find everything under the sun: comedies, dramas, sci-fi and fantasy series, superhero shows, etc. So it’s understandable if you feel overwhelmed when you try to choose something to watch.

In today’s article, we’re going to share our list of Netflix series that you simply must watch in 2020. We’ve chosen recent releases, shows that are about to come out, and of course, a good number of Netflix original series. Let’s have a look!

Someone Has to Die

Coming to Netflix this fall, Someone Has to Die is the new series by the creator of The House of Flowers, Manolo Caro. We’ll travel back to Spain in 1954, a society steeped in Francoism where keeping up appearances and conservative values are the rule. The series starts with the protagonist returning to Spain from Mexico with a mysterious ballet dancer named Lázaro. Not pleased with their relationship, the young man’s parents arrange a marriage of convenience for their son. Featuring a star-studded cast including the fabulous Carmen Maura, Someone Has to Die promises to be one of the greatest series of 2020.

After an amazing and raw first season, the British comedian Ricky Gervais is back with season two of After Life. In this series, the actor plays, once again, Tony, a man suffering from severe depression that is slowly destroying him. The huge hole in Tony’s heart contrasts with his empathy for others and how they relate to him. It’s a great show for anyone who’s going through a bad time or has seen a loved one struggle with this terrible illness. 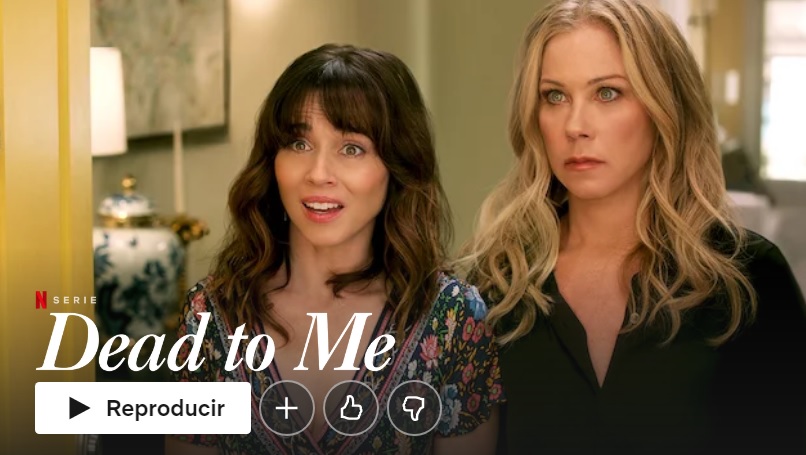 Dead to Me is an interesting comedy whose second season premiered in May. Starring Christina Applegate and Linda Cardellini, this series tells the tale of the unlikely friendship between Jen and Judy, two women who meet in therapy after losing loved ones. Dead to Me is an interesting mix of a black comedy and a thriller, with moments of tension and laughter. If you’ve already seen season one, we’re sure that you’re dying to know how it continues after the cliffhanger. 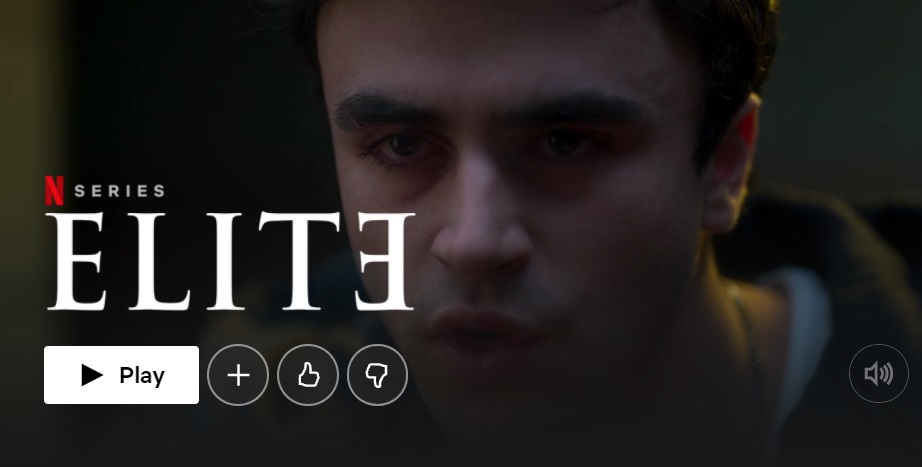 If you’re a fan of soap operas and teen dramas, you’ll love Elite. This Spanish series tells the story of three-working class students who enroll in an exclusive private school. A clash between the upper and lower classes ensues, along with mysteries involving the strange disappearance of students and unsolved murders. This year, Elite returns for its exciting third season, so it’s the perfect time to binge-watch the full series.

I Am Not Okay With This

Another teen drama that you can’t miss this year is I Am Not Okay With This. Although the title might not sound that interesting, the series is based on the popular graphic novel by Charles Forsman of the same name. It follows the adventures of some teens with supernatural powers who are trying to live a normal life while coping with the trials and tribulations of youth. We highly recommend it. 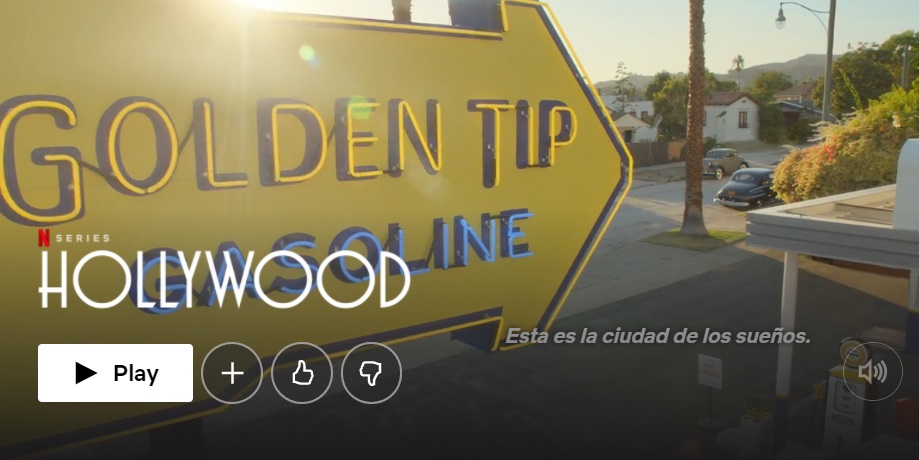 Available on Netflix as of last month, Hollywood is an extraordinary series that follows the lives of a group of aspiring filmmakers and actors in the 1940s. It offers a surprising view of topics such as racism, homophobia, and double standards in the post World War II film industry.

Into the Night is an exciting, suspenseful thriller based on The Old Axolotl, a novel by Polish author Jacek Dukaj. The series centers on a flight from Belgium to Moscow that is hijacked by an unknown party in the middle of the night. He tells the passengers that they must stay on the plane, because due to a cosmic phenomenon, anyone who is exposed to the sun’s rays will die. Starting with that post-apocalyptic premise, Into the Night is the frenetic survival story of a group of people who could be the last human beings on the planet. 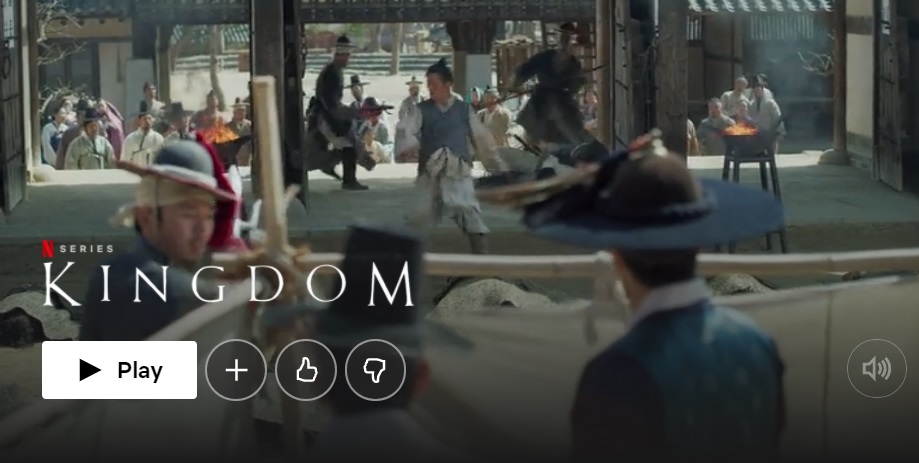 The surprising series featuring Korean zombies in the Middle Ages is back this year for an extraordinary second season. It features more political intrigue in the court, horror, action, and its characteristic touches of comedy to dazzle fans of the genre.

This compelling docuseries reveals the dark truth about the life of billionaire Jeffrey Epstein. Based on the heartbreaking stories of his victims, the show does an excellent job of explaining one of the greatest scandals in recent years.

Money Heist is a heavyweight among series from Spain. It was a surprise to us all when the Professor and his Dali mask-wearing minions broke into the Bank of Spain to steal the country’s best-kept secrets. In April, the superb fourth season came out. If you haven’t seen it yet, it’s high time you sat down and binge-watched every season.

The new adventures of the world’s most famous teen witch debuted in their third season in January. Packed with fantasy and adventure, it once again sees Sabrina and her friends face down all the evil forces that are trying to destroy the family.

Cable Girls shot to fame for being the first Spanish series produced by Netflix. It tells the tale of four young women from Madrid in the late 1920s and their trials and tribulations when they start to work for a large telecommunications company. The series, considered a feminist point of reference, is full of mystery and intrigue and will hook you from the first episode. This year, the final season was released. Don’t miss it! 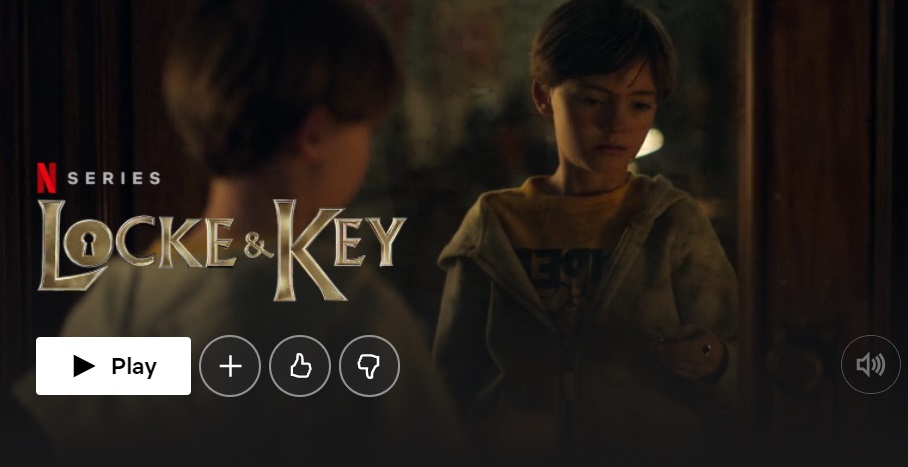 Fans of horror and haunted houses are in luck, because in February, the first season of Locke & Key came out. This series tells the story of a mother and three children who are looking to start over in a new home after the father of the family is murdered. They move to a strange mansion where they will find a series of locks and keys that bestow different powers (changing their appearance, becoming a ghost, switching genders, etc.) What they don’t know is that they are not alone in the mansion, which is also home to an evil entity who wants to steal the keys.

Season two of Sex Education, the popular yet controversial Netflix series about teen sex, is finally here. We’ll follow the ups and downs of Otis, who occasionally acts as a sex therapist for his classmates, and the progress of his relationship with his girlfriend, Ola. New students, problems with Maeve, and an unexpected chlamydia outbreak will be the talk of the town.

Space Force is a new comedy by the creators of The Office. It also stars Steve Carell, and although it might seem weak at first, it will have you laughing in no time. The series has received both positive and negative reviews, but if you liked The Office, it’s worth checking out.

The Umbrella Academy is a fun action series that will thrill superhero fans. It tells the tale of seven young people, all born on the same day, with a diverse set of superpowers. They are adopted by a billionaire who runs an academy to turn them into real superheroes. Thrills are guaranteed! If you liked season one, you’ll be happy to know that season two premiered on July 31. 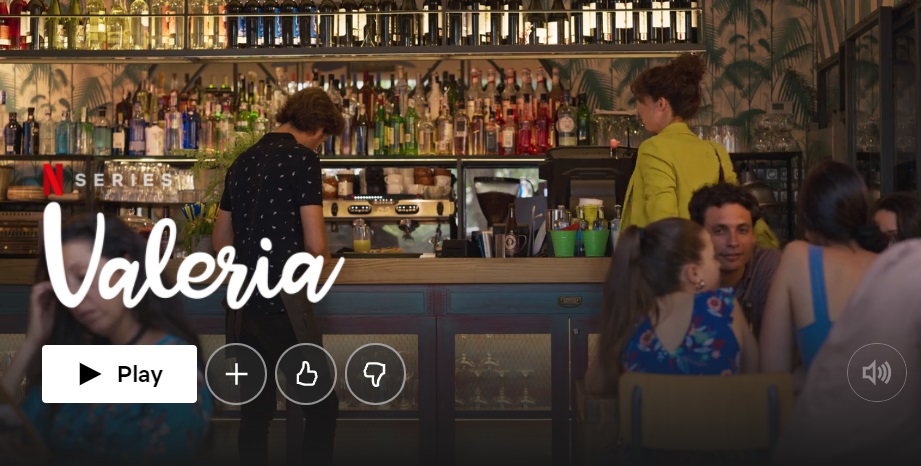 Valeria is the long-awaited adaptation of the novels of Elisabet Benavent. It follows the adventures of Valeria, a writer who feels like something is missing from her marriage and writing. To escape from her everyday frustrations and find herself again, Valeria will have all kinds of adventures alongside her three best friends. It’s the perfect show for anyone who is looking for a fresh, modern comedy full of good vibes.

We hope that you liked our selection of the best Netflix shows of 2020. Did we forget any that you think should appear on our list? Tell us about them in the comments section!