If you’re looking to have some fun with family or friends, is there anything better than a board game? The options are endless, ranging from the simplest games, where the first player who meets the goal wins, to the most complicated ones that only the best strategists can win. However, our lives are so chaotic, especially with the unexpected arrival of COVID-19, that it can be hard to get enough people together in the same place to play a board game. For these situations, fortunately, there is Tabletop Simulator, a board game creator that lets you recreate your favorite titles or invent a whole new board game from scratch. And you can play it online with anyone you want! 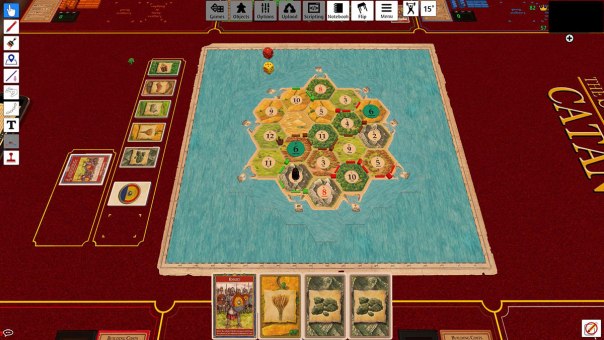 While Tabletop Simulator is a fantastic tool for playing board games online, you need a lot of free time and creativity to invent your own original games. But fortunately, there are plenty of mods! Using these modifications, you can start playing any board game right away without having to spend a second creating it. Doesn’t that sound nice?

Since there are hundreds of mods for Tabletop Simulator, in today’s article, we’re going to share a roundup of our favorite ones. That way you can spend less time searching for them and more time having fun with your friends. We hope you like them!

How to install Tabletop Simulator mods

Installing a mod on Tabletop Simulator couldn’t be easier. There are two ways, depending on whether you’re going to download the mod file or get it from Steam Workshop. Read below for an explanation of both methods.

To install a Tabletop Simulator mod from Steam Workshop, first click on the mod file. Once it opens, click the green “+Suscribe” button at the bottom of the screen. 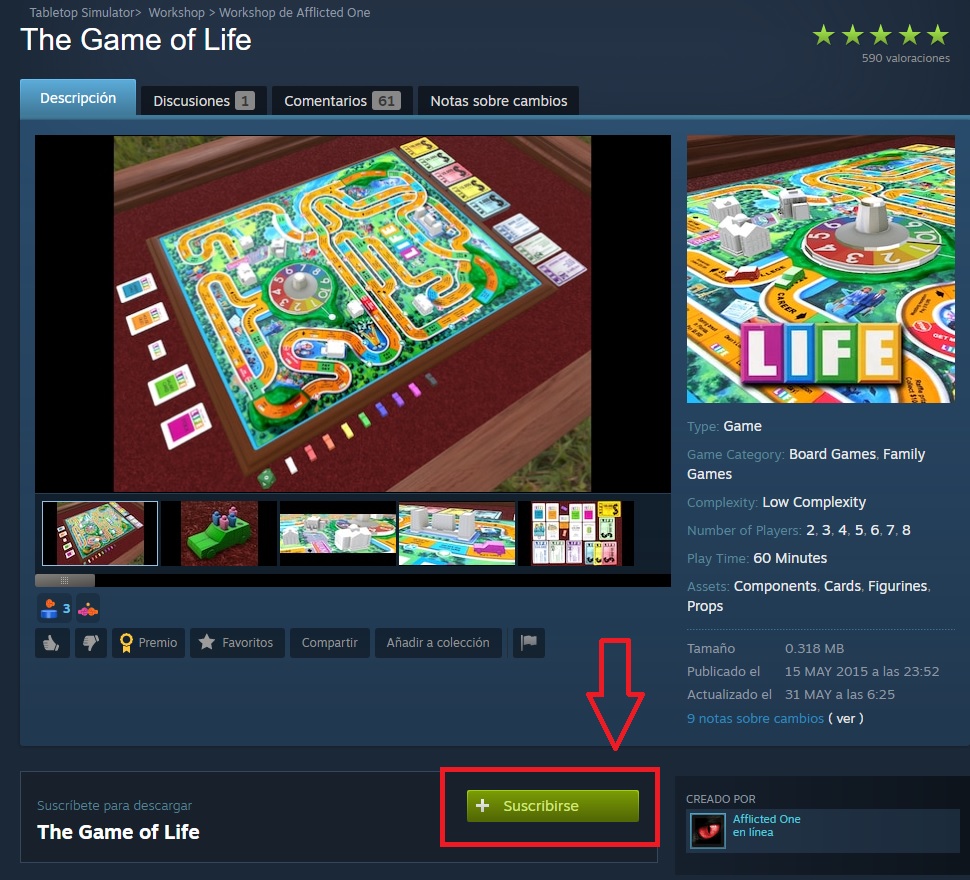 Then open Tabletop Simulator and host a game. Next select the “workshop” option and click the mod you want to use for your game. It’s so easy!

From the game file 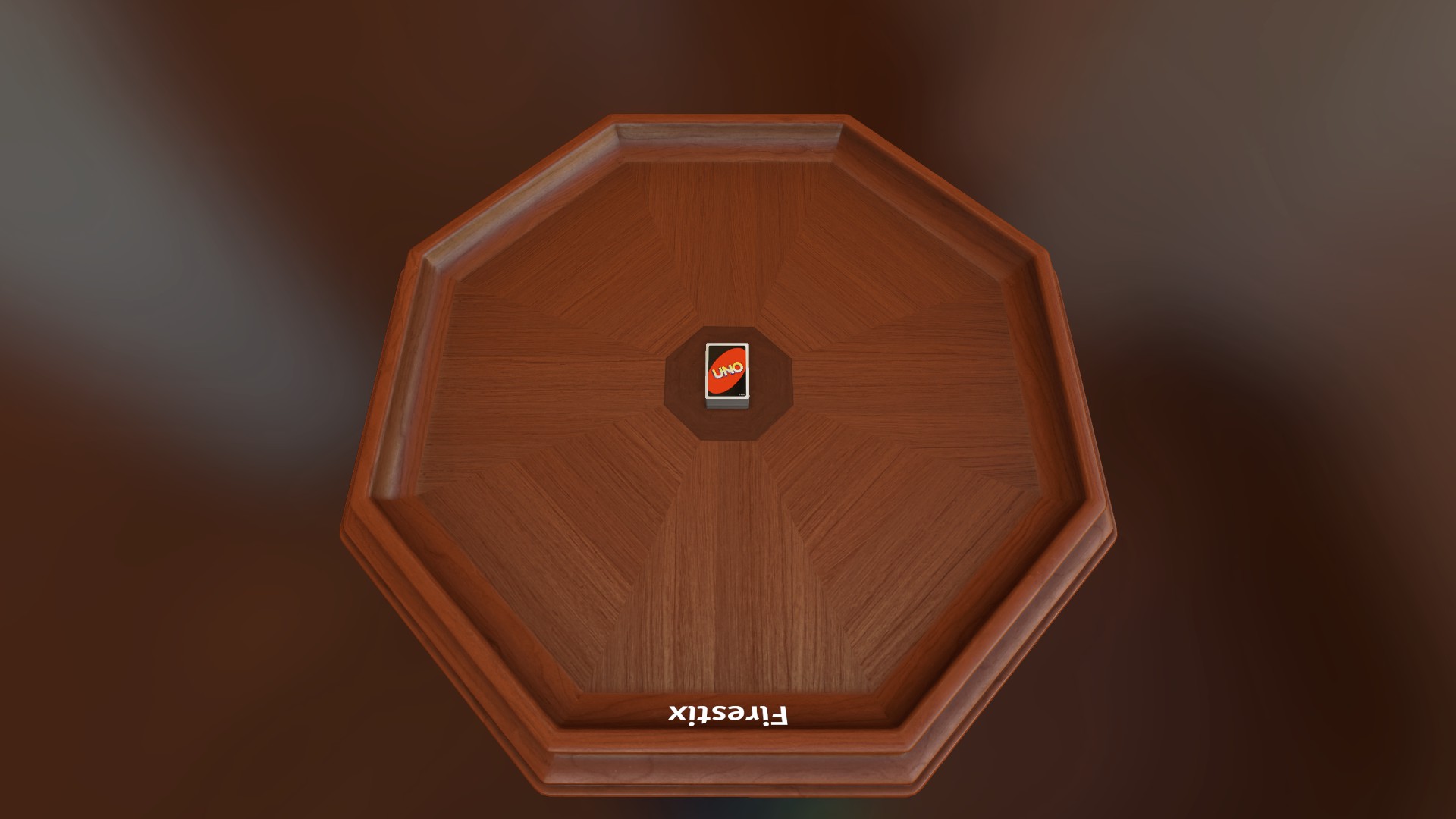 UNO is probably the easiest and most entertaining card game on the market. From time immemorial, UNO has been a relaxing after-dinner game, a source of hours of fun in the schoolyard, or a pastime during get-togethers with friends. Want to play UNO through Tabletop Simulator? To download this mod from Steam Workshop, just click the link below.

The Settlers of Catan 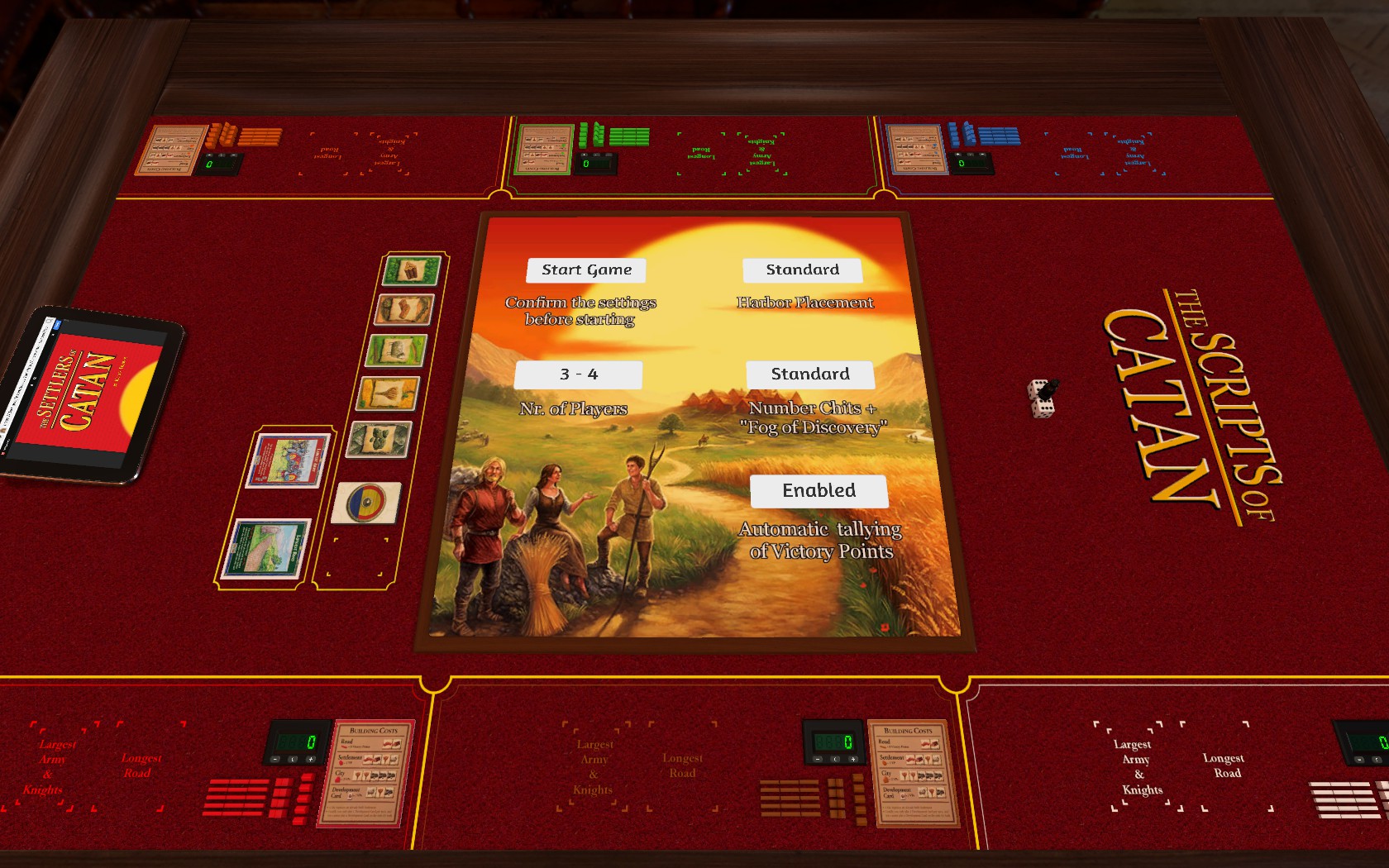 The Settlers of Catan is a version of the well-known board game Catan. In each game, which lasts an average of 90 minutes, you’ll become settlers of an island where you must obtain and trade resources and gradually build your own settlements. If you’re familiar with the original, you’ll be exploring your own island and amassing your fortune in no time… but watch out for the robber! One of the strong points of The Settlers of Catan is the expanded gameplay compared to the classic, as it allows games with up to six players. Also, you can create custom game boards, or, if you wish, random ones. We highly recommend it.

The Game of Life 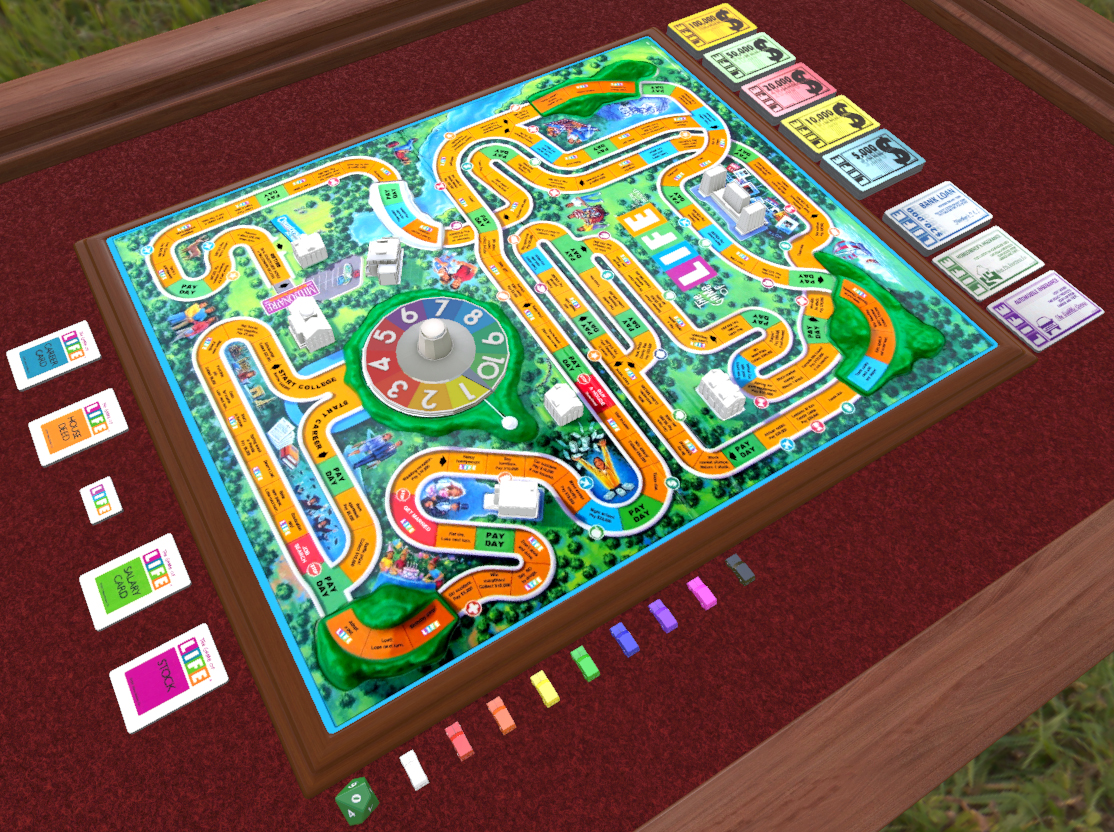 If you grew up in the ’90s, we’re positive you know The Game of Life like the back of your hand. It let you create a whole new life where you could have a new career, get married, and even have children. The most ambitious players could become multi-millionaires, while others were content to settle down with a big family. The possibilities for fun were endless, and now you can relive that experience while playing with friends all over the world. Every session of The Game of Life needs two to six players and lasts approximately 60 minutes. Feel like playing this title again? 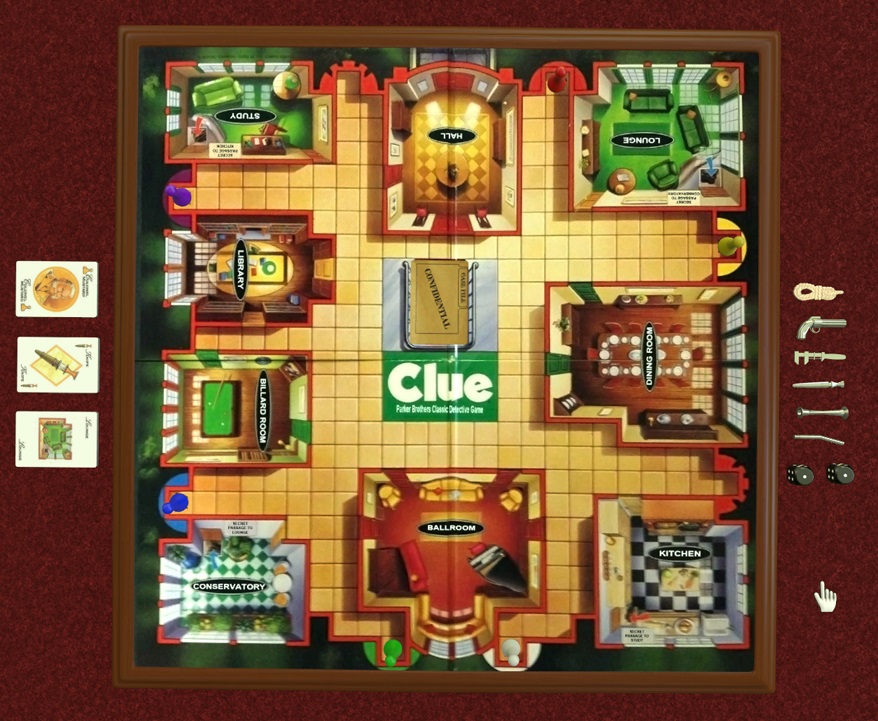 Clue is one of those games that never go out of style. Maybe it’s because everyone loves a good mystery story, but it’s always fun to become Jessica Fletcher for a day. In Clue, each player is a guest at a fancy dinner party where the host is murdered. The goal of the game is to investigate the crime, or, if you are the murderer, throw the other players off the scent so you can get away with it. So what do you think? Was the murder committed by Miss Scarlet with the candelabra in the library, or by Colonel Mustard in the living room with the derringer? Find out the next time you play this classic online. 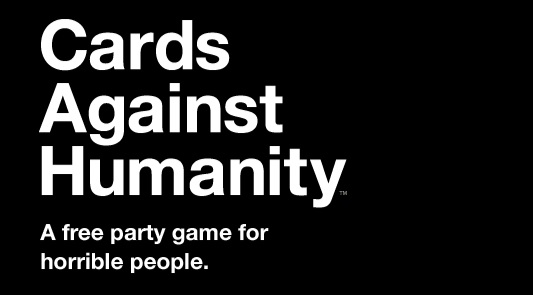 Cards Against Humanity is one of the funnest and also most outrageous card games out there. The rules are simple: one player asks a question, and the other players have to answer it using one of their cards. The person who comes up with the funniest and most irreverent response is the winner. The Tabletop Simulator version offers the same gaming experience as the physical title, the only difference being that you can play with friends all over the world. What’s more, this version comes with expansions 1, 2, 3, 4 and 5 of the game and promises to be updated with even more packs. It’s perfect if you love a good belly laugh and are curious to find out how twisted your friends can be.

Risk – The Game of Global Domination 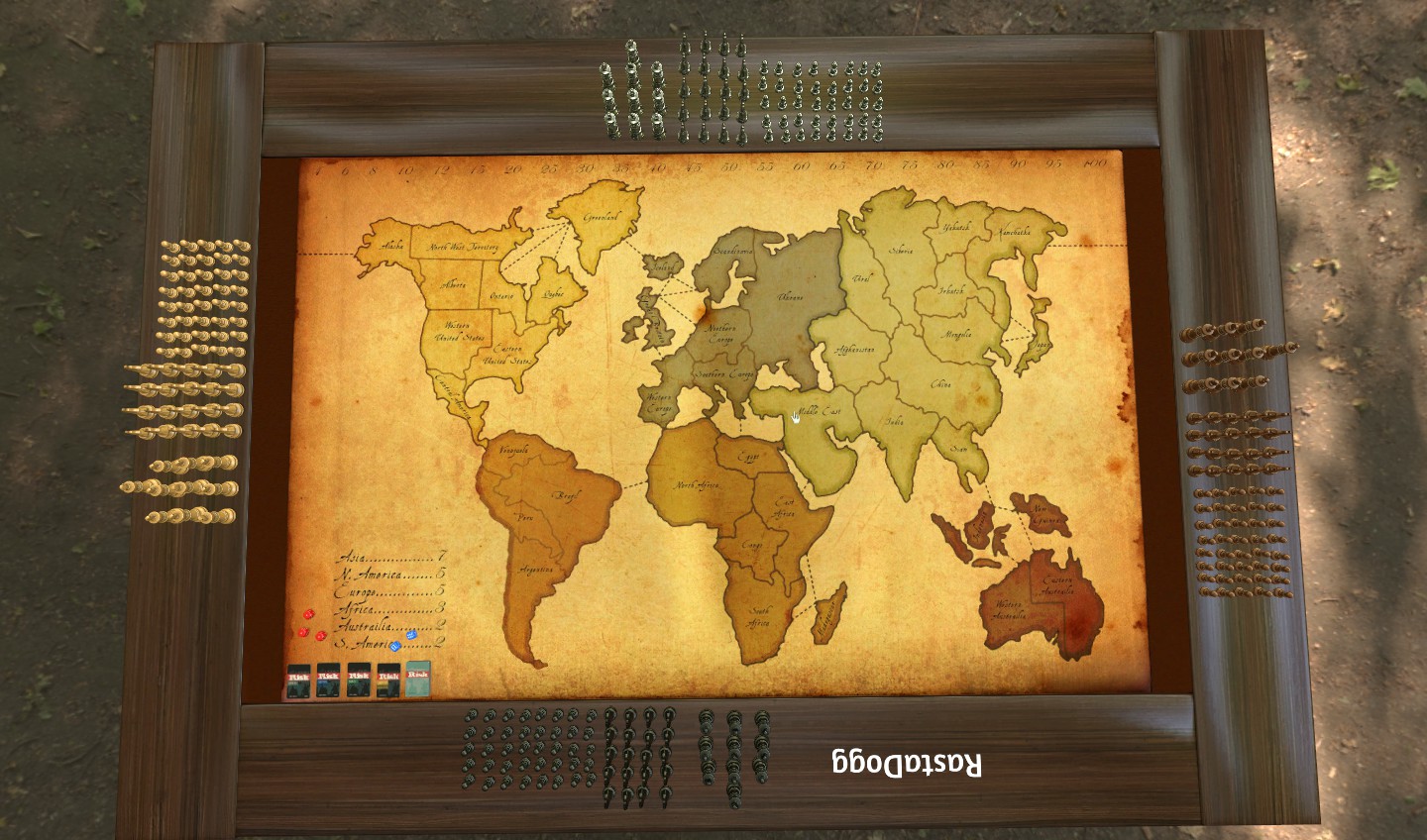 Risk is another classic that deserves a spot on any ranking of Tabletop Simulator mods. It offers a nearly identical gaming experience to the board game, but advantages such as, for example, a much bigger map, and the fact that you’ll soon be able to play with up to six people. It’s perfect for strategy fans who often have a hard time finding enough players to join them for a game of Risk.

DOWNLOAD RISK – THE GAME OF GLOBAL DOMINATION FROM STEAM WORKSHOP

Gloomhaven is one of the best fantasy board games on the market. A mix of a roleplaying, strategy and cooperation game, it’s one of the best Tabletop Simulator mod titles. It includes both the original game campaign and its expansion, Forgotten Circles. As if that were not enough, the detailed graphics enhance every session of this incredible game.

Betrayal at House on the Hill 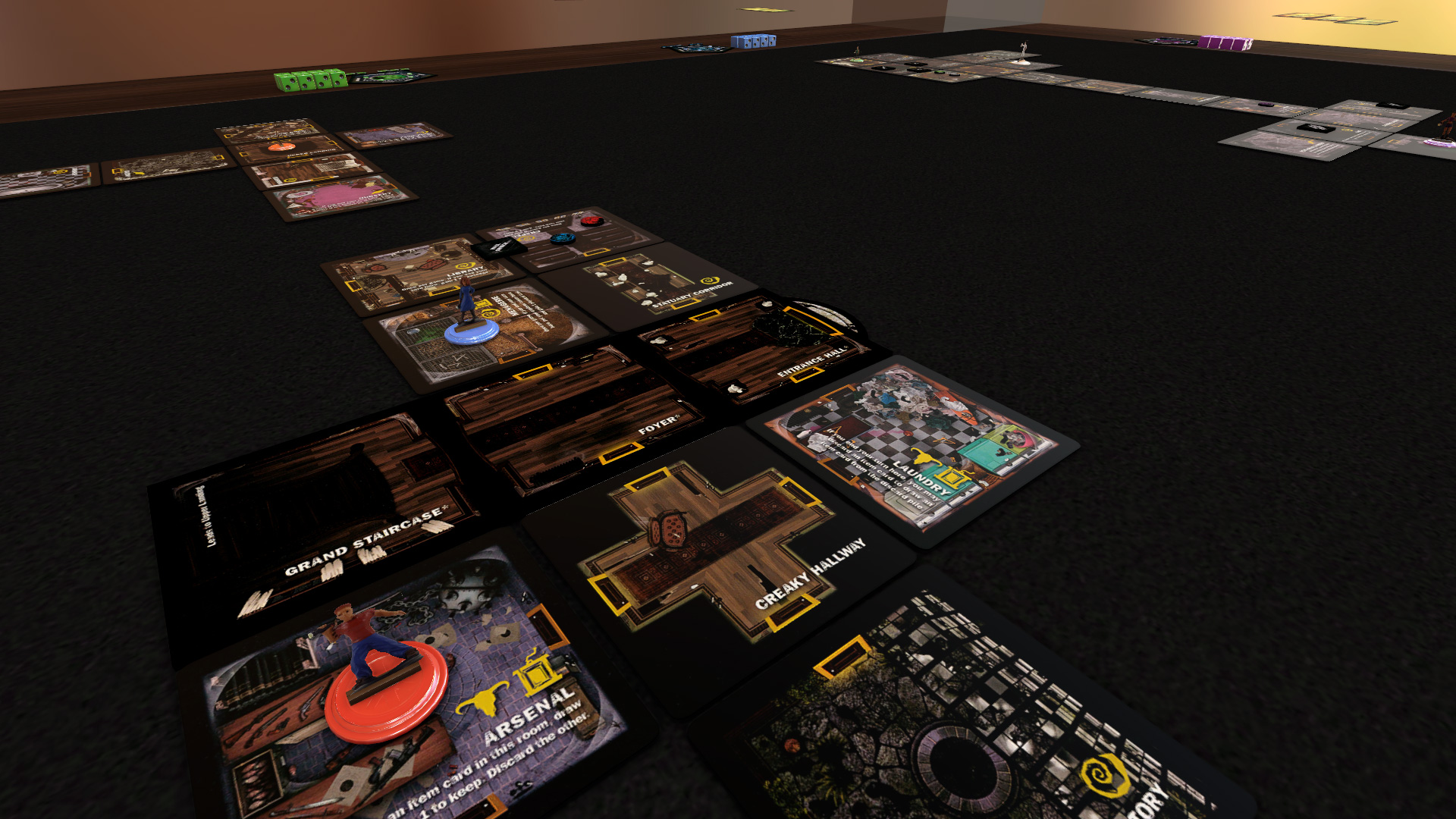 Betrayal at House on the Hill is an incredibly fun board game for fans of B horror movies. We’ll embody a group of friends investigating a mysterious house full of dangers: monsters, ghosts, murderous plants, and dozens of horrible enemies are lurking around every corner. But watch out! The real danger is inside your group, because there’s a traitor. As players investigate the house, they’ll find objects that will slowly reveal the traitor’s identity, but… will you survive until you find out? It’s an excellent game to play in the wee hours of the morning with your friends.

DOWNLOAD BETRAYAL AT HOUSE ON THE HILL FROM STEAM WORKSHOP

Dead of Winter will immerse you a zombie pandemic. In this popular semi-cooperative title, you’ll collaborate with friends to obtain resources and weapons, and of course, to survive the zombies. Each player will have a hidden objective to meet. The fact that it’s a secret is key to making this game as fun as possible. Although some objectives are as simple as collecting items and ensuring the group’s survival, others imply betraying your team, putting them in danger, or even murdering them when they least expect it. Fun! 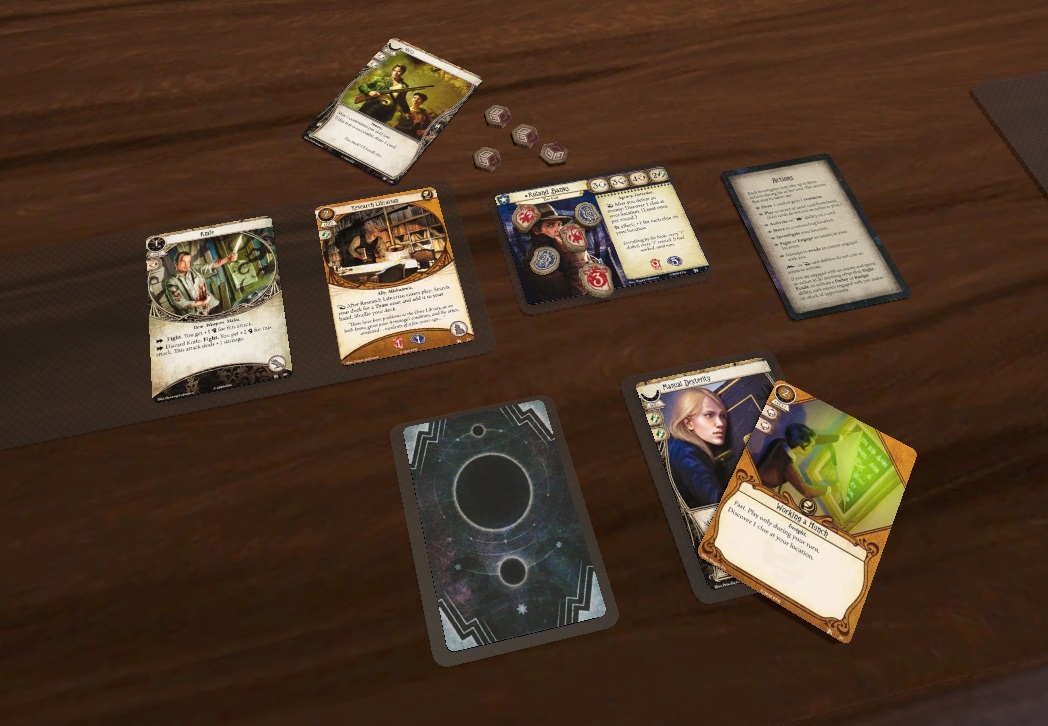 Fans of Lovecraft stories will be happy to know that Tabletop Simulator has a mod for the popular board game Arkham Horror. You and your friends will play a group of detectives investigating a mystery surrounding the legends of the Cthulhu. But it won’t be an easy case to crack, because you’ll  face enemies and demons who will try to block your way. Like in any good cooperative game, it’s fundamental to communicate with the other players in order to win the game. Besides being a fun game, the Tabletop Simulator version has several expansions of the card game, making it even more entertaining.

We hope you liked our selection of Tabletop Simulator mods. What’s your favorite board game? Tell us about it in the comments section!