While a president, military official, or member of the royal family might get the opportunity to speak before a large audience, it’s often more inspiring when someone without any political background gets the same opportunity. The added humanity behind the words can fill people with a sense of hope: If that person made a difference, maybe you might, too.

The five speeches we’ve put into this list were delivered by people who were not politicians. They were given by people who were passionate, incensed, or persistent enough to get their voices heard despite the judgment, anger, or danger they may have faced. 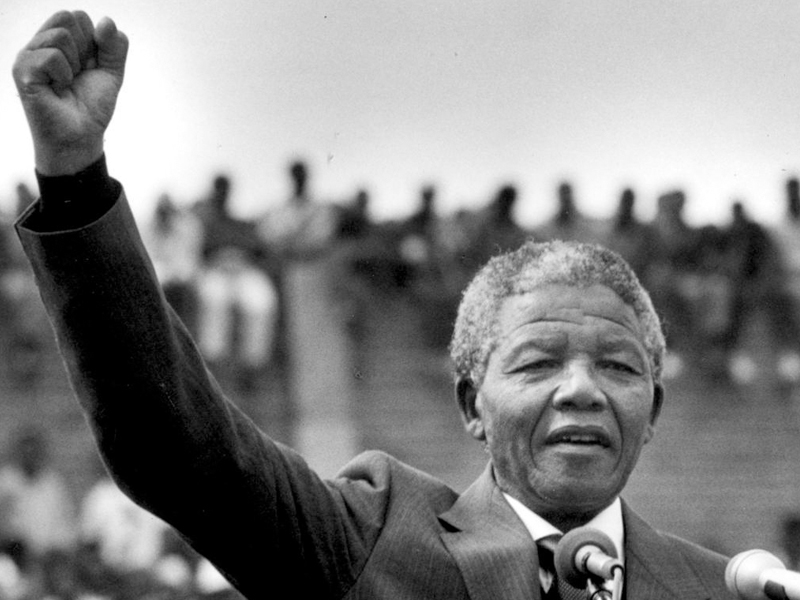 Nelson Mandela was the only black student at Witwatersrand University, where he earned a law degree. By 1952 he had helped found the ANC Youth League and opened the first black law firm in Johannesburg. The ANC became banned for its discontent and rebellion against the Apartheid of the South African government, and Mandela led the Umkhonto we Sizwe (Spear of the Nation), an armed wing of the illegal ANC. In 1964 he was condemned to life in prison for planning a violent revolution, and opted to defend himself in his trial. This is the speech he gave:

This speech turned the world’s attention on the grievous wounds Apartheid was inflicting on South Africa. By the 1970s and ’80s, world protest was at such a height that in 1989 the new president of South Africa, Frederik Willem de Klerk, expedited Apartheid’s dismantling. The following year, Mandela was released from prison and was immediately heralded as a hero of the public. The same year the ban on the ANC was lifted. By 1994, Mandela himself was president, and both he and de Klerk won Nobel Peace Prizes. 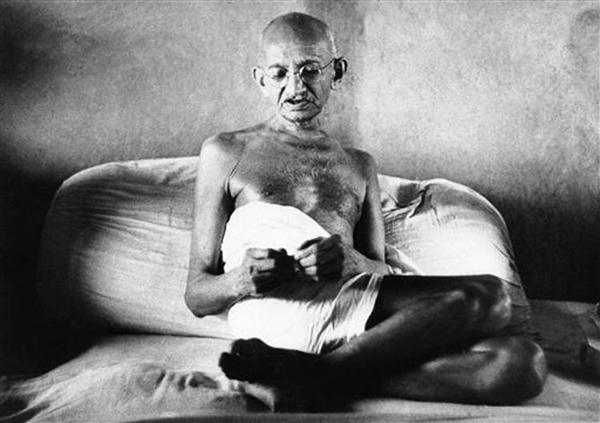 Mohandas Gandhi was a student of law in London with his biggest influences being Tolstoy, Thoreau, Hindu scripture, the New Testament, and his mother – a woman whose life he described as “an endless chain of fasts and vows.” The combination of these influences shaped Gandhi into a deeply religious, self-sacrificing pacifist long before giving this speech about Indian Independence: 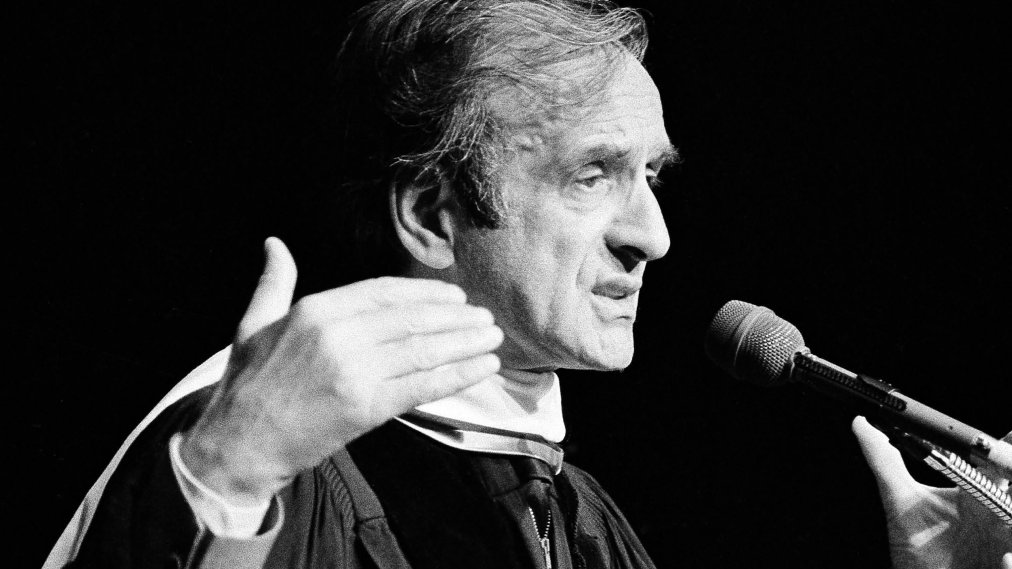 Elie Wiesel was 15 years old when he and his family were deported to the Nazi concentration camp of Auschwitz. His mother and sister were killed immediately, and he and his father were put into slave labor, beaten, tortured, and starved before his father died at Buchenwald in 1945.

After the camp was liberated by the Allies, Wiesel dedicated his life to sharing his story broadly and honestly. “Whoever survives a test, whatever it may be, must tell the story. That is his duty,” Wiesel said. He delivered this haunting speech to an invited audience at the White House in 1999:

Hillary Clinton, the First Lady at the time, introduced Wiesel by saying, “You have taught us never to forget. You have made sure that we always listen to the victims of indifference, hatred, and evil.” Besides being a dedicated supporter of Israel, Wiesel crusaded against oppressed minorities all across the world: Cambodian refugees, Kurds, Nicaraguan natives, the disappeared of Argentina, as well as Jews of the Soviet Union.

“We know that every moment is a moment of grace, every hour an offering; not to share them would mean to betray them,” said Wiesel during his Nobel Peace Prize acceptance speech in 1986. “Our lives no longer belong to us alone; they belong to all those who need us desperately.” 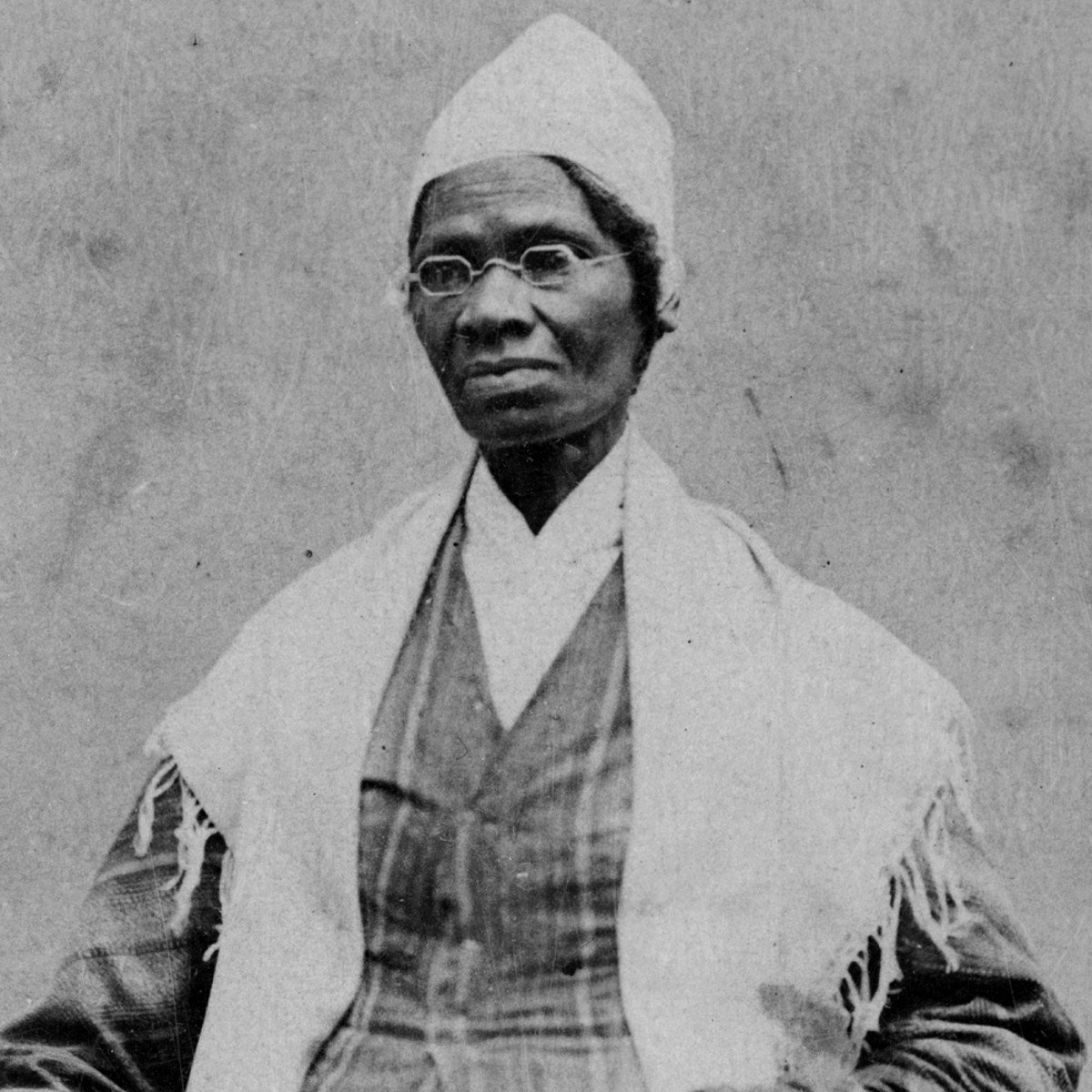 Sojourner Truth was born Isabella Baumfree in 1797. In 1827 she escaped slavery and 16 years later, donned the name Sojourner Truth after experiencing a religious conversion. Deeply entrenched in both the anti-slavery movement and the Women’s Rights movements of the 1850s, she delivered this powerful feminist speech at the 1851 Women’s Rights Convention in Akron, Ohio:

The crowd that Truth spoke to consisted of mainly white, privileged women. Abolitionist and feminist Frances Gage recalled that the crowd did not want Truth to speak for fear her argument would be misconstrued as one for abolition as opposed to suffrage.

As Shirley Chisholm would go on to say over a hundred years later, “I have been far oftener discriminated against because I am a woman than because I am black.” Truth is considered one of the most outspoken advocates for human rights in the 19th century and is included in the Smithsonian magazine’s list of 100 most significant Americans of all time.

A Baptist minister and academic theologian, Martin Luther King Jr. preached non-violence and passive protest to a country that was rife with segregation and racial hostility. As Gandhi was to the Free India movement in the 1940s, Martin Luther King Jr. was to the Civil Rights Movement in the ’60s. He gave his ‘I have a dream’ speech on the steps of the Lincoln Memorial, and acknowledged Lincoln’s Emancipation Proclamation – as well as its failure to “completely free the negro.”

Interestingly enough, the “I have a dream” quote was not in King’s written transcription for the speech. Rather it was brought in towards the end after a woman in the crowd yelled out “tell them about the dream!” The speech was delivered to a crowd of 250 thousand Civil Rights supporters during the March for Jobs and Freedom, and is considered not only to be one of the most famous speeches of the Civil Rights Movement, but in American history altogether. On October 14, 1964 Martin Luther King Jr. was awarded the Nobel Peace Prize.

Agree with our list? Let us know in the comments below, and check out our top five political speeches here.

The 9 Best Pokemon to Get in Pokemon GO