Do you have an Android smartphone that you no longer use but don’t want to throw away? Believe it or not, there are plenty of useful things you can turn your Android phone into, without spending a dime.

If you’ve switched phones or upgraded to a new model, you might have a spare Android phone lying around collecting dust. It may not have a high resale value, but with the right apps, there are still plenty of uses for your Android smartphone. 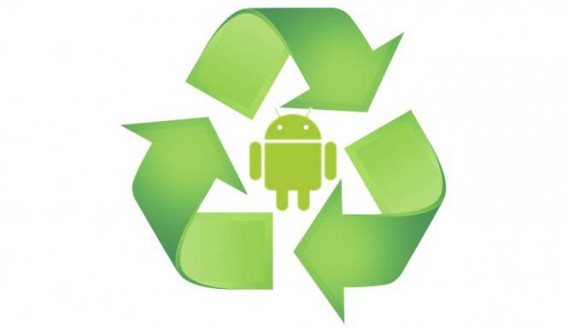 Here are 5 things you can do with your old Android phone.

Turn your Android into a trackpad

Remote Trackpad – Why buy a wireless trackpad when you’ve already got an Android phone? Remote Trackpad is a completely customizable app that lets you access your PC from a distance.

You can choose whether you want to click by tapping anywhere on the screen, or by using virtual buttons. There are multiple ways to right-click as well, including tapping the screen with two fingers. The level of energy consumption is quite high, but for a phone you’re not using regularly, it shouldn’t be a big issue.

To use the app, you have to install the Remote Trackpad Server on your PC. If necessary, unblock the firewall if its preventing a connection to your computer, and connect your computer and Android phone to the same Wi-Fi network. 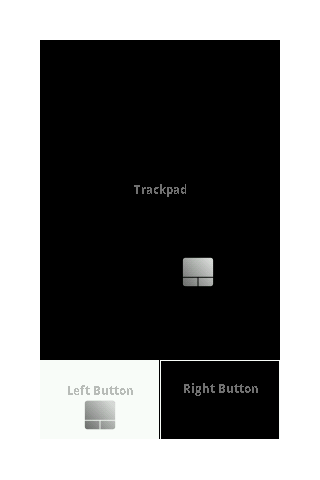 Turn your Android into a joypad

Ultimate Gamepad – If you’re into video games but don’t like to play using a keyboard and mouse, don’t bother buying an expensive joypad. Instead, install Ultimate Gamepad on your Android.

The app emulates a console joypad, with the arrows for movement, as well as the 4 main and 4 secondary buttons (L1, L2, R1 and R2 for PS3, or RT, RB, LT and LB for Xbox). You can use it with Windows, Mac and Linux computers.

To use Ultimate Gamepad, you have to install Ultimate Control Receiver on your computer, and then connect via Wi-Fi/LAN and Bluetooth. 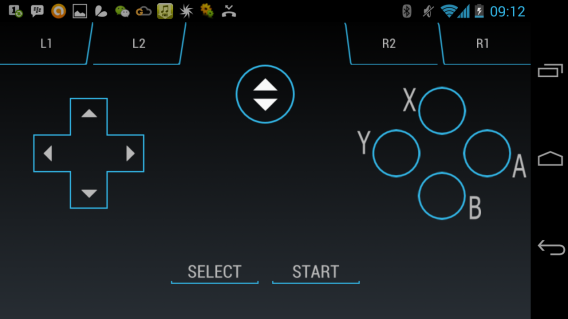 Turn your Android into a remote control

Remote Control Collection – Multimedia computer-based technologies are increasingly common, and having the ability to control them with a remote can really come in handy.

Remote Control Collection is an app that turns your Android into a remote control jack-of-all-trades. Do you want a multi-touch touchpad mouse, or a handy keyboard at your fingertips to type on your PC? How about a remote that controls the videos you’re watching or the songs that you’re listening to?

Remote Control Collection has all of these functions, and more. The interface isn’t only intuitive, but also nice to look at. Once you’ve installed the server on your PC, follow the step by step wizard to configure the app on your smartphone, and voilà, you’re ready to remotely control it. 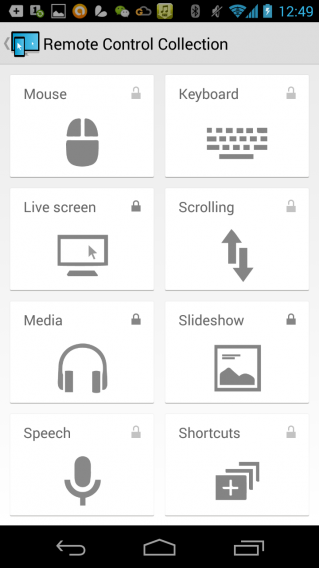 Turn your Android into a wireless webcam

To use the app, you must install the DroidCam Client on your PC. Since some of the features are still in trial mode, like audio drivers when using a 64-bit PC, the developer’s page has a list of solutions to some of the most common problems you may run into when using the app. 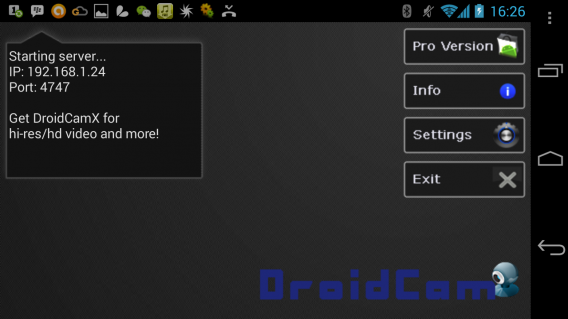 Turn your Android into a microphone for your PC

WO Mic – A wireless microphone can be a huge convenience. It lets you talk without being tied down by a short cord, something which can make quite the difference.

WO Mic requires you to download a PC client to use it. It also supports Bluetooth connections, Wi-Fi and USB. 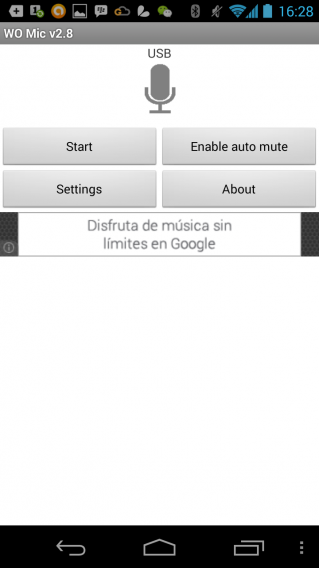 Before you decide to throw away or sell your old Android phone,  just remember that it’s called a ‘smartphone’ for a reason: as demonstrated above, there are a ton of other functions that you can use your smartphone for, maybe even saving yourself some money in the process.

Check out our Android: Everything you need to know guide for anything and everything Android.