You are probably bombarded every day with news about price fluctuations for Bitcoin and other cryptocurrencies but has anyone ever bothered to explain what is a cryptocoin, exactly? If you want to become familiar with the history of cryptocurrency bear with me and let’s look into the past.

Back in 2008, a man named Satoshi Nakamoto invented Bitcoin while working on a very different project. When he announced Bitcoin he said that his creation was “A Peer-to-Peer Electronic Cash System.“ which was something that had eluded a lot of people who had been trying to develop just that. 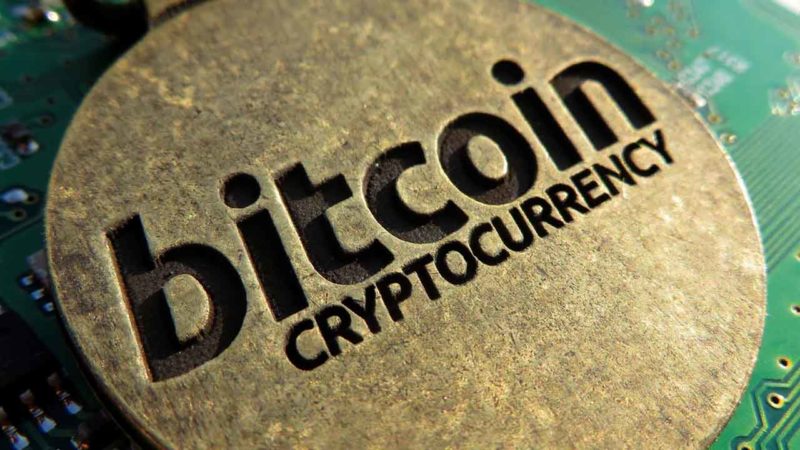 After Satoshi realized that a centralized system wouldn’t work he decided to go with a decentralized approach, something like a peer-to-peer file sharing network. This small change gave birth to Bictoin as a currency.

In theory, if one entity has the wrong numbers everything fails because if every single peer doesn’t agree on every single digit there is no consensus and the system can’t work. Satoshi changed all of that with Bitcoin. Bitcoin made it possible to achieve consensus without a central authority

What is a cryptocurrency?

The definition of a cryptocurrency – limited entries in a database no one can change without fulfilling specific conditions. It may sound complicated but that is the most basic explanation that you will find. Think of a purchase with cash, you want to buy a pair of shoes but the price requires a certain amount of money. In the cash world, that would be a database entry that fulfills a specific condition – the price of the product.

How is it mined?

As we said earlier, the purpose of this network is to keep track of every transaction on the planet. If you make a payment with Bitcoin every peer in the network will know that you made a purchase and have that record stored in the database.

It takes some time for the network to confirm your transaction, but once it gets confirmed there is nothing that can reverse the process. You could say that it is the most secure payment system in the world right now. The transaction becomes a part of a blockchain and that is how a bitcoin is forged.