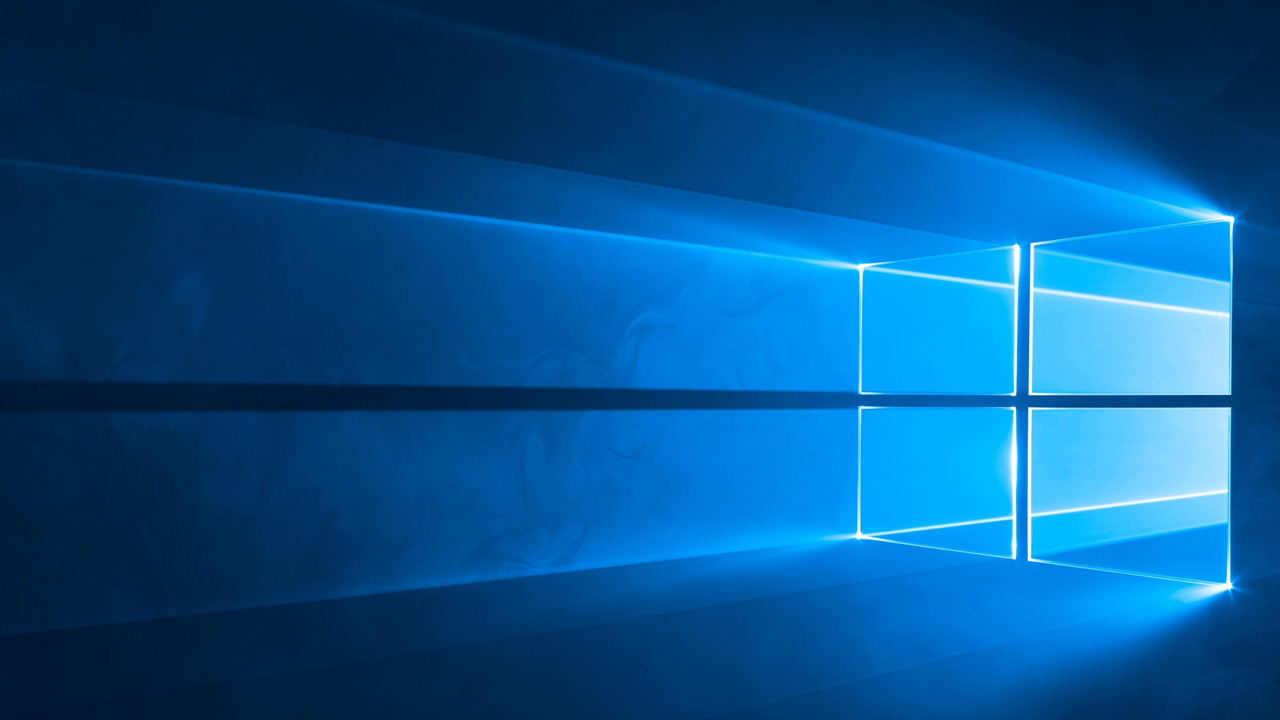 If you use Windows 10 Pro for Workstations, get ready for a performance boost. Windows Insiders are previewing a new mode that’ll squeeze more power out of your machine than ever before. But is it safe?

If you think this sounds like a bit of a trade-off, you’re right. That extra punch comes at the expense of efficiency, and therefore, your components. At least Microsoft is honest about it: “As the power scheme is geared towards reducing micro-latencies, it may directly impact hardware, and consume more power than the default balanced plan.”

Ultimate Performance is a feature of Preview Build 17101, which is currently under test by users taking part in the Windows Insiders Program. The Insiders Program helps Microsoft fix bugs and act on feedback before the upgrade gets a wider release. When it reaches the public, you’ll be able to change the default power plan from the control panel, under “Hardware and Sound.”

Ultimate Performance will only be available to workstation users and specifically excludes those on battery-powered devices. Whether this is due to potential overheating or battery issues is anyone’s guess, but even if you’re on a high-end workstation, you might want to use Ultimate Performance sparingly. Aside from the impact on hardware, there’s the electricity bill to consider.

Limitations aside, Ultimate Performance mode is another example of Microsoft’s willingness to let us tinker. Being able to turbo boost your workstation for CPU-intensive tasks – without overclocking – can help get work done faster, better, or easier. It’s like maxing out a car’s top speed but having the nitro injection ready to push you in front. Of course, use too much or too frequently, and your engine might crack.

Microsoft has said they’ll continue to “tune and evaluate the power plan settings,” which means following upgrades should make Ultimate Performance less of a compromise. Until then, think of Ultimate Performance mode as a superpower – use it responsibly, and only when necessary.