Developer Gearbox Software has officially announced Borderlands 3, the next chapter in a wild, insane, and inane series that takes place around planet Pandora, on the edge of humanity’s final frontier.

But so far… nothing else has been said about Number 3! There have been no trailers, other than a clip showing how the new title MIGHT look when created with Unreal Engine 4. And that was release in 2017.

This leaves us with only one option: sweet, sweet speculation. Oh yeah!

Now, there are a two things we’re almost certain of:

1. The game will feature a new set of 4 Vault Hunters!

New characters are a Borderlands staple, partially because the game’s story revolves around new waves of heroes being attracted to adventure and partially because fans love seeing what new faces will appear! Among them, we generally see a soldier, a brawler, a ninja, and a siren. That did change with the Pre-Sequel lineup, but it’s expected that B3 will return to the original formula.

It is possible, however, that Gearbox may allow the player to choose old character favorites like Lilith, Brick, Axton, or Athena, since Telltale broke the mold. However, this doesn’t seem likely.

2. There will be a new monster!

Aside from this, Borderlands always has a new vault. Always. And every vault has a monster. Always. It only makes sense, consider the vault is in Borderland’s main icon: 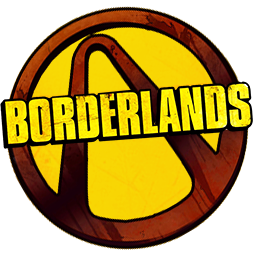 So yeah, we can also expect a new monster.

3. A new planet will arise, with more conflict over more vaults!

At the end of the Borderlands 2, Lilith discovered a map showing more vaults across the universe. After this, in Pre-Sequel, an alien then tells her that vault hunters need to band together against an impending war. All these things bundled together point toward a new start with a new planet!

Besides, as far as real-world factors are concerned, three games (4, including the release from Telltale) have taken place on Pandora. It’s pretty clear Gearbox wants to move on to new pastures.

If you’re still not convinced, remember that Gearbox allowed Telltale to kill off Scooter. How can the game still take place on Pandora if you can’t catch a ride? How?!

After the items we’re “pretty certain” of, there are those we’re “betting on.” Here they are!

One of Borderlands central themes goes: if you’re in the crazy too long, you become the crazy. Or, more accurately, “You become the evil you sought to destroy.” At the end of Borderlands: the Pre-Sequel, Lilith shows a new, ruthless side that shocks even her companions. Something tells us these cracks will continue to grow:

As we mentioned above, the Vault Hunters recently learned that a war is coming… from a member of the alien race guarding the vaults. Since these beings have only tried defending the vaults to stop monsters from emerging so far, this must mean a far greater threat will emerge. What’s more likely than a leader of the vault creatures, trying to free its companions and wage war on the universe?

3. Another gun company will appear!

Any Borderlands player knows there are a number of “gun companies” on Pandora, and each has highly distinctive traits: Torgue guns shoot explosive shots. Maliwan deals fire, electrical, and corrosive effects. Jakobs lays down heavy damage. And so on! 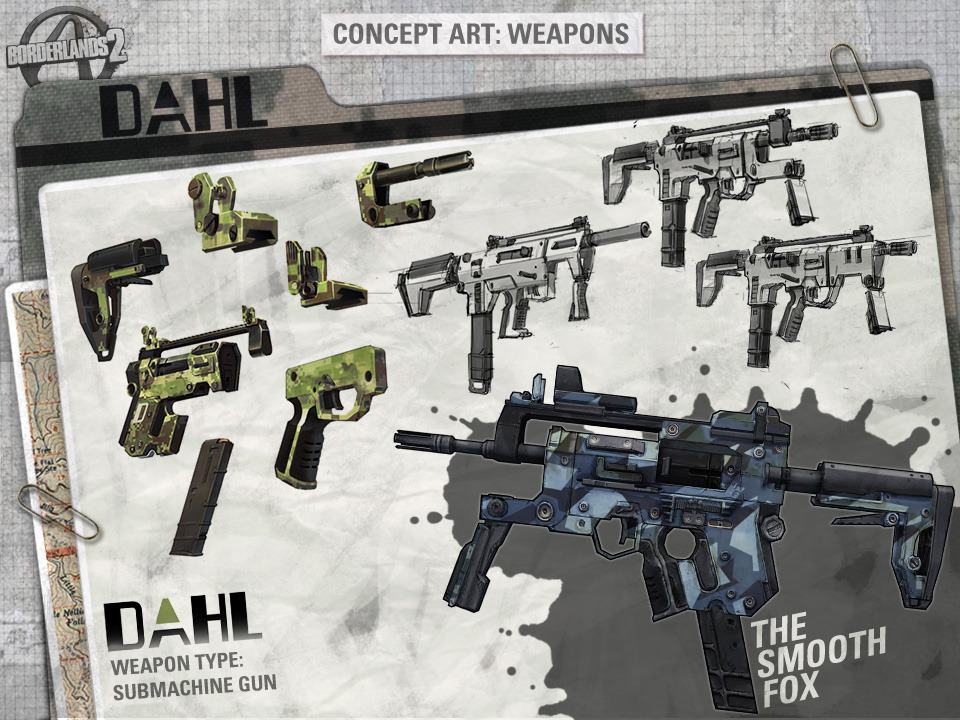 After the success of Borderlands 2, which was founded entirely on the struggle against the Hyperion company and its sadistic, homicidal, and narcissistic leader Handsome Jack, Gearbox realized the potential to tell stories with their well-constructed gun makers alone. Add this to the fact that Borderlands 3 will likely be moving to other territories, and it becomes even more certain that a new manufacturer will be introduced

4. The characters from Tales from the Borderlands will make an appearance.

Most game companies would probably mention the characters from an offshoot game in a line of dialogue or completely ignore them altogether. Knowing Gearbox’s penchant for nodding to all sorts of other things (a version of Buzz Lightyear showed up once), we wouldn’t be surprised if one or more the TftB characters become featured vault hunters, or play a huge part in the storyline. Of course, that could be replaced by a second Telltale Borderlands game. We hope both happen!

Best moment from the game, hands down: 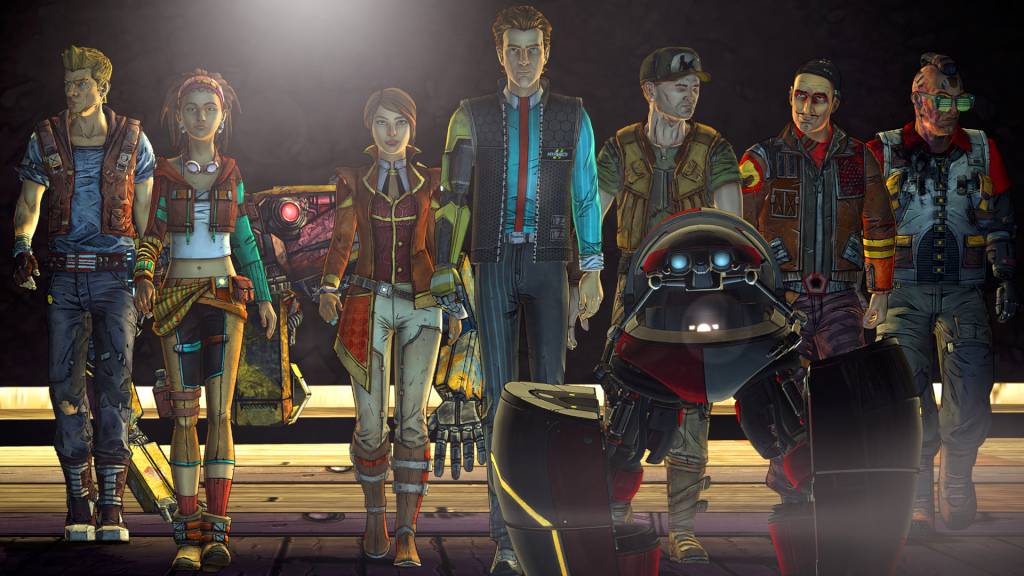 5. Finally: CL4P-TP will be killed once and for all.

Honestly, there’s no reason to believe this. Still, somehow we just know it’s going to happen.

If you disagree with any of these predictions or want to add something else, please let us know below! We’re looking forward to more information about Borderlands 3 and what’s coming next.