With three mobile operating systems to choose from, you may be thinking about changing your smartphone. If playing games is a make or break feature for you, check out this comparison to find out which OS is best for gamers: Android, iOS, or Windows Phone.

You’ll find each platform’s catalog of games in Google Play (Android), the App Store (iOS), and the Windows Phone Store (WP), and all three dedicate a large section of their stores to games. While that’s good news for even casual gamers, which is best in terms of quantity and quality? 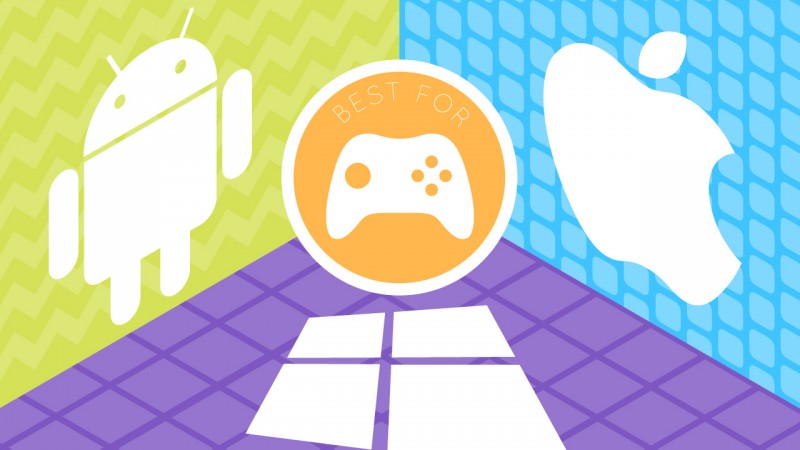 Looking at statistics from AppBrain, StatisticBrain, and WP7Applist, I was able to extract the following numbers (note that this data is only approximate because new apps are constantly being released in all three app stores, but it helps to get a general idea).

Both Google Play and the App Store have more than one million active apps in their catalogs. Out of these, about 25% are games, which means that there are around 250,000 titles for each platform. 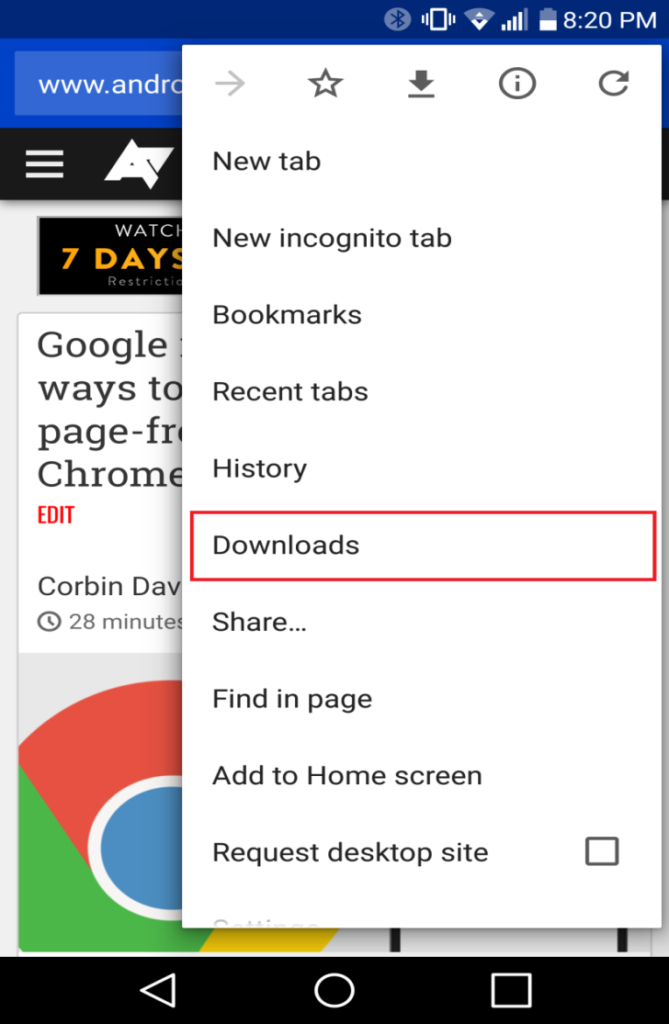 Quantity, however, does not equate to quality. Are most of the apps in the Games category high-quality titles?

If you take a quick look at the most downloaded games lists for the three stores and look at their user ratings, you’ll soon realize that iOS and Windows Phone users usually give high ratings, with a lot of games reaching 4 and a half stars.

Android users are more demanding, and most of the Top games have a rating of 4 stars. In any case, all three stores have good criteria for rating the most popular games. 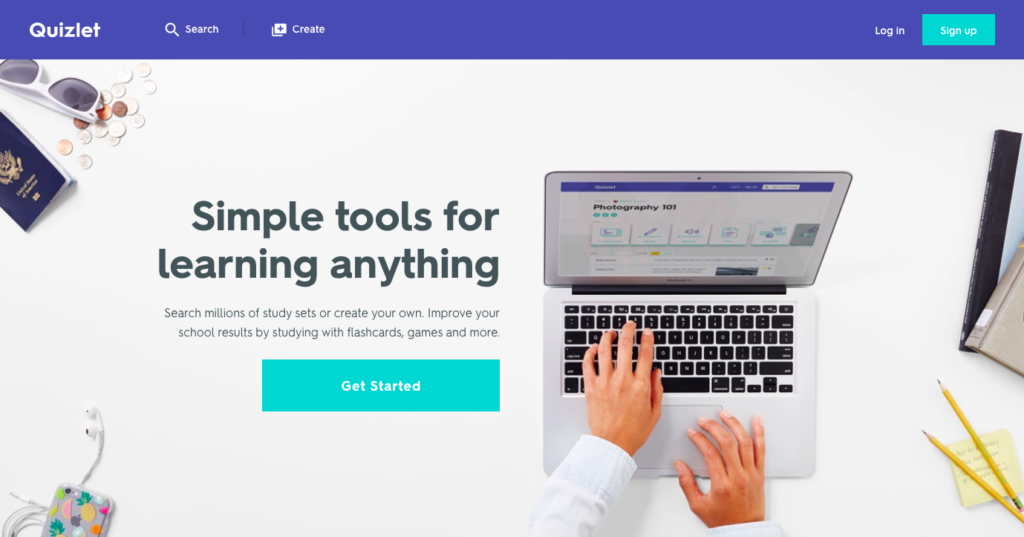 In this first category, Android and iOS are the joint winners because  the difference separating them is insignificant.

Another consideration is looking at which OS has the best selection of exclusive games.

Android has a lot of games in its catalog, but rarely does it have exclusive games that can’t be found in its main rival, the App Store. Apple has made various deals so that  anticipated titles arrive on iOS before other operating systems.

The most recent examples are Plants vs. Zombies 2 by EA and Cut The Rope 2 by ZeptoLab. Both were released by Apple months before its arrival on Android. 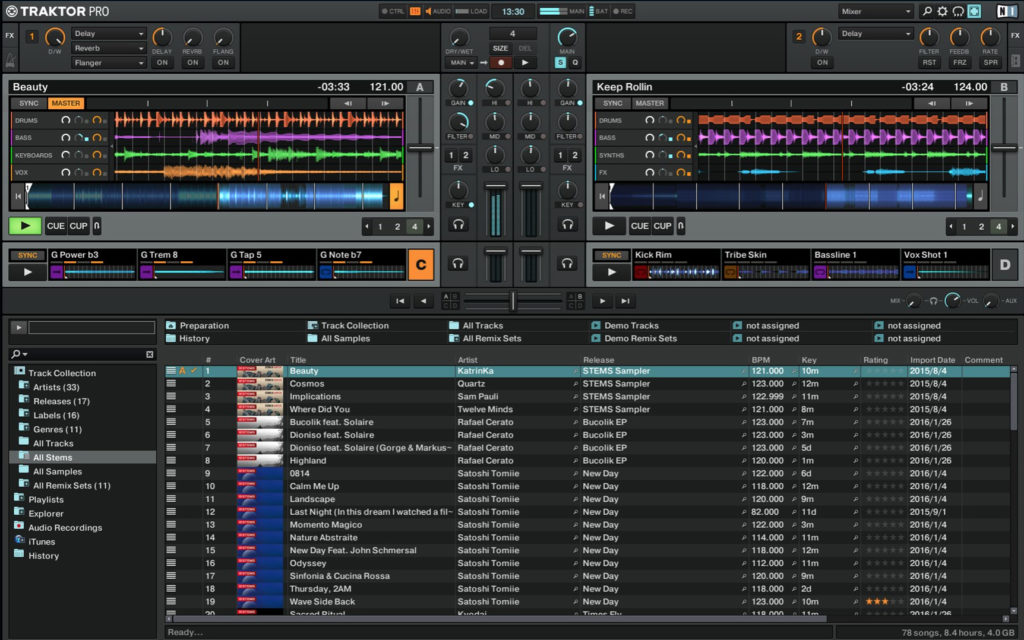 If you want to go even further, the App Store also dominates when it comes to platform exclusive games. These games are usually much higher quality, both graphically and in terms of gameplay. The first known case was the RPG series Infinity Blade. This was followed by other major titles and ports of games like XCOM and Bioshock. 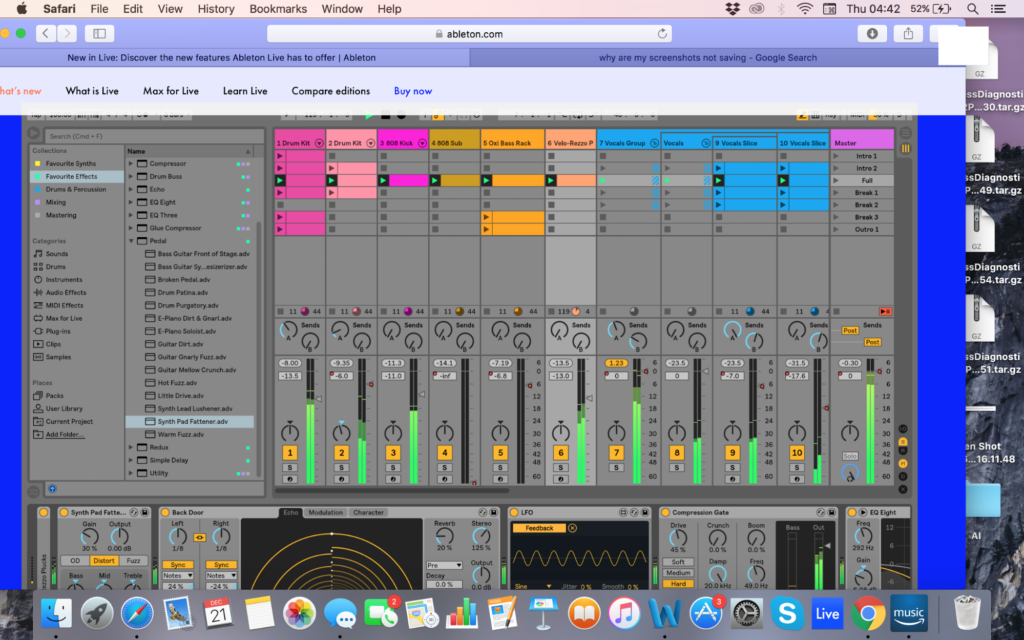 Windows Phone isn’t even in the same league. For one thing, the platform doesn’t have many of the top Android and iOS games. Forget about playing Minecraft, Candy Crush Saga or Modern Combat on a Windows Phone. You’ll have to settle for lower quality clones like Survival Craft, Super Sweet Crush, or Call of Dead: Modern Duty. 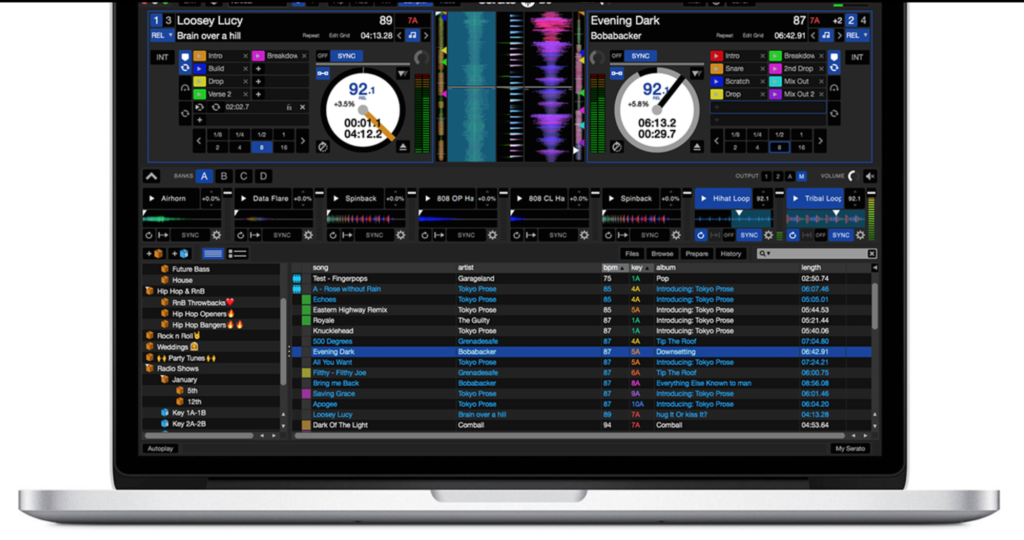 On the other hand, it does have exclusive games, some of which carry the Xbox name. Games like Halo: Spartan Assault or Kinectimals are only available for Windows Phone. What’s more, when you’re at home, you can play on other wireless devices, as well as your smartphone. 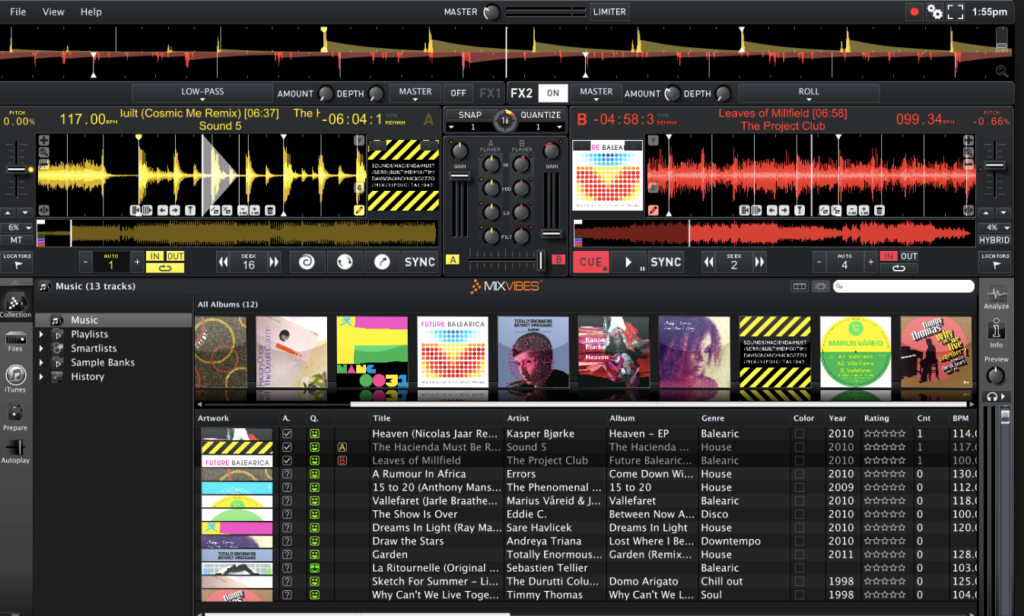 In the field of exclusive games, iOS wins by a landslide. Android barely has any decent exclusives, whereas Windows Phone has a few, but almost all of them are mobile adaptations of their games for other platforms.

It’s striking to see the amount of free games on Google Play that you have to pay for in the App Store, however little the cost is. Several titles from the Angry Birds series, Cut the Rope, and the legendary Pou are a clear example of this.

Windows Phone works in pretty much the same way, with the exception of Xbox branded games. Unfortunately, you will have to pay for some games that are free on Android, like Angry Birds.

Regarding pricing within apps, all three stores are fairly similar. Prices for upgrades, help, or virtual currencies are usually the same on all three operating systems. In this aspect, no system stands out above the other.

When it comes to money, Android is the clear winner because it has many free games that you have to pay for in the other stores.

So far, we’ve analyzed the factors that are most easily measured, but what about the added value of each operating system? Sometimes, it’s the little things that make a difference.

If one has an advantage in terms of promotions, it’s Android. Not that iOS and Windows Phone don’t have any offers, but they’re not as obvious as they are in the Google Play Store, where there is a whole section dedicated to discounted apps. This makes up an important section of the web version of Google Play.

If you’re of a certain age, you’ll probably have fond memories of old games consoles. With emulators today, you’re able to replay these classic games on your smartphone. Android and Windows Phone are the winners in this respect, as neither Google nor Microsoft are opposed to emulators, while Apple’s policy is much stricter. If you’re looking for emulators, you’ll only be able to find them outside the boundaries of the App Store, which could be risky for your device. 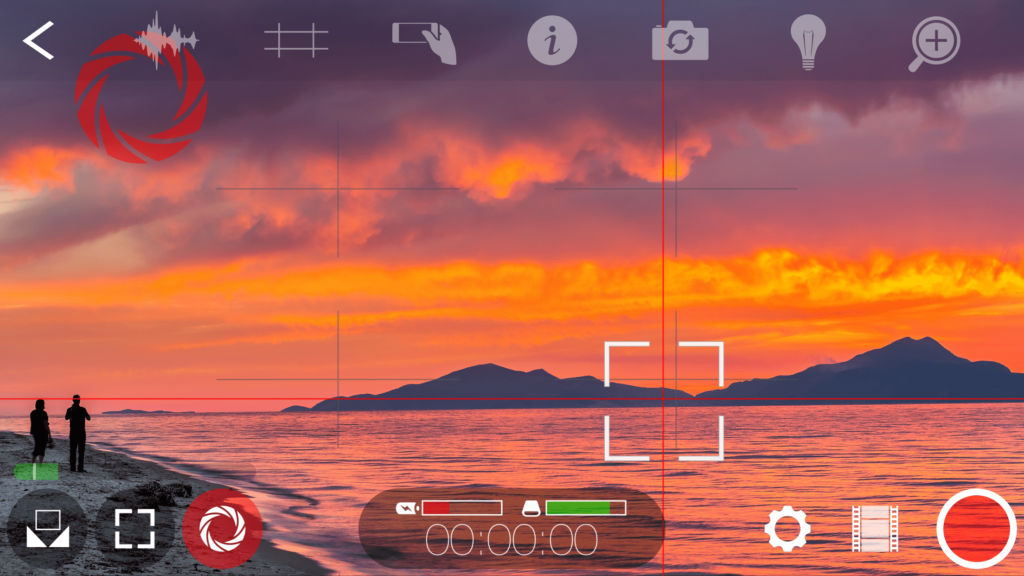 Connectivity with other devices

Companion apps are mobile apps that are used as a supplement to your PC and console games. Both iOS and Android have them for the most recent major games, like Assassin’s Creed 4, Watch Dogs, GTA V, or Battlefield, while Windows Phone doesn’t have any of them.

Microsoft, however, compensates for this by enabling connectivity with other systems like Windows and Xbox consoles. As previously mentioned, you’ll find games that you’ll be able to enjoy wherever you are, paying for them only once.

Windows Phone benefits from this big Microsoft ecosystem when compared with rival games that can’t be accessed outside of their wireless device. 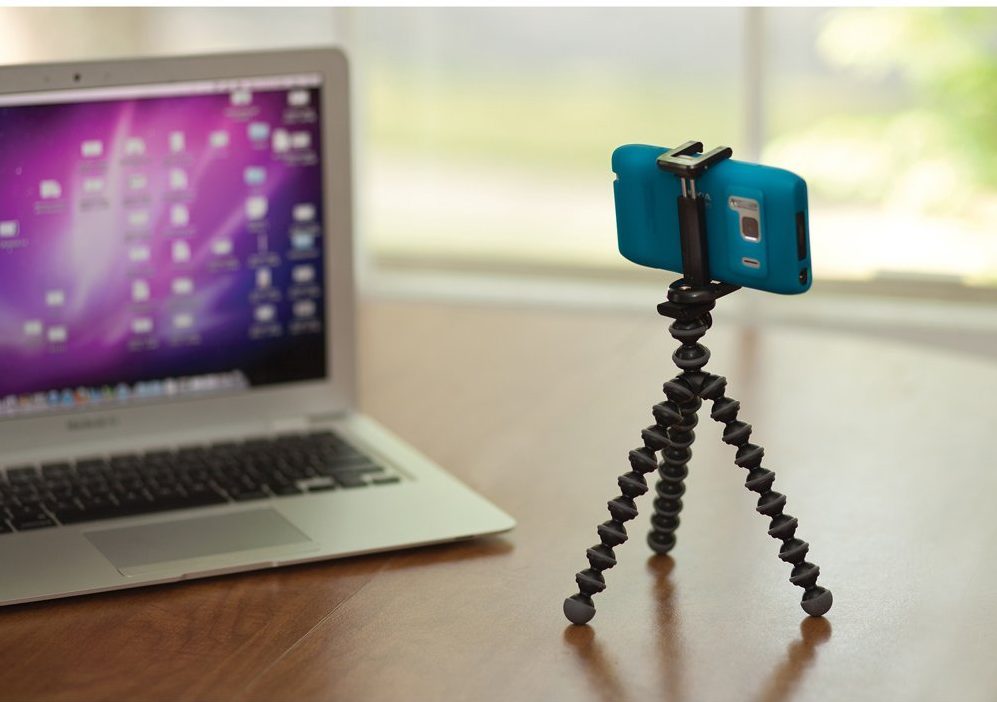 The best wireless system for gamers is… iOS

Both Android and iOS are noted for having a very extensive and varied catalog of games. Windows Phone is far behind, showing that it still has a long way to go.

Although there are more free games in the top lists on Google Play, in terms of exclusive, high quality games, the App Store wins, with ports of console games.

The only area where Windows Phone stands out is its integration with other platforms, although it’s no big deal for those who like to use their smartphone as their main gaming center.

This comparison chart shows the winners and losers in each category: 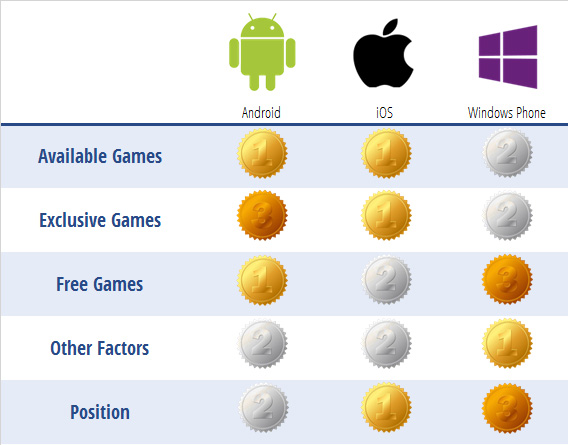 For quality and the ability to enjoy great exclusive titles, I think that iOS is the best wireless operating system for gamers.

The 25 best games for iPhone and iPad

The Simpson Springfield: 7 basic tips to grow your town faster

The gamer’s kit: improve the performance of your PC