Why you should be playing Neverwinter

Dungeons & Dragons defined the role-playing game as we know it today. The fantasy setting, character progression, and story-driven quests have delighted millions of players around the world, inspiring a host of movies, novels, and video games.

One of those games is Neverwinter: a story-driven, action MMORPG set in the Dungeons & Dragons universe. Unlike most MMORPGs, Neverwinter is entirely free to play, with no forced micro-transactions or subscription fees to complete the game’s many quests. With over 15 millions players already, it’s the perfect choice for novice and seasoned adventurers alike. 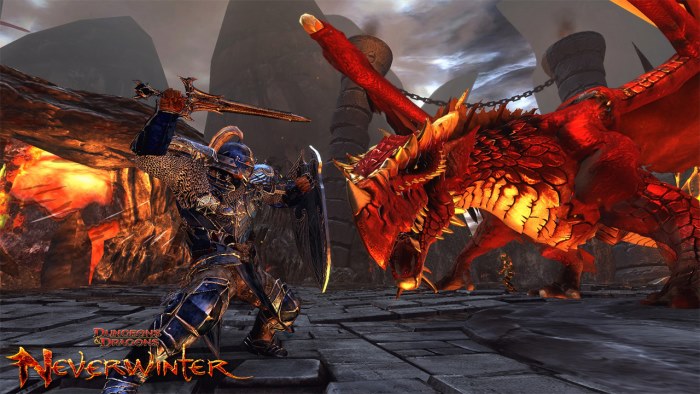 Neverwinter expands upon the rules laid out in the fourth edition of Dungeons & Dragons, picking up after the fall of the titular city as described in the first book in the Neverwinter Saga, Gauntlgrym. The evil Lich Queen Valindra wants to destroy Neverwinter forever, fomenting discord between the survivors that’s threatening to become all-out war. It’s up to you and your chosen companions to defeat Valindra and save Neverwinter from annihilation.

Neverwinter thrusts you into a massive world of over 35 questing zones, filled with bloodthirsty monsters, powerful bosses, and hordes of the undead. You’ll need the best team you can assemble from Neverwinter’s thirteen races and eight character classes. Should you be an Elven Wizard or a Dragonborn Rogue? Neverwinter lets you become the hero you’ve always wanted to be – just make sure you recruit a healer so your quest doesn’t end too soon.

Neverwinter’s gameplay engine is what you’d expect from a AAA MMORPG. The graphics are immersive, gameplay is fluid, and the action-RPG combat will get your palms sweaty. Every fight generates action points which you can use to perform special abilities, but you’ll need to be quick and accurate to take down your enemies – and don’t forget to bring lots of health potions.

Once you’ve thwarted Valindra’s plans for good, your journey certainly isn’t over. Neverwinter has an ever-growing number of free quests, campaigns, and dungeons. Campaigns are particularly fun, taking you to far-flung places where you’ll meet new characters and fight new enemies. Each campaign has a tree-like structure and to ascend you must complete each section in a specific order, whether that’s defeating a monster, recovering a special item, or clearing a dungeon. 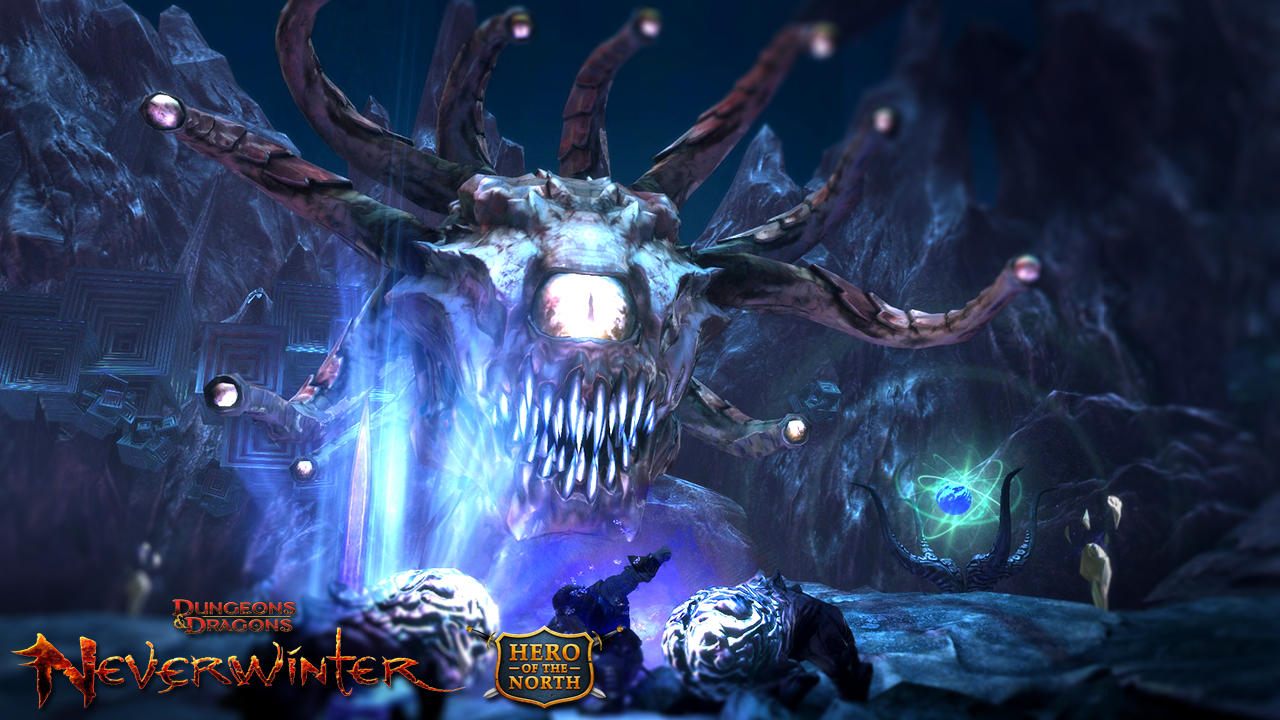 Though unlikely, if questing every gets boring, you can create your own in Neverwinter’s Foundry. Community quests can be fun to do, though sometimes a tad frustrating – us gamers have a rather twisted sense of humour.

Neverwinter is available on PC, XBOX One, and PS4, making it one of the most accessible MMORPGs around. We’re awed by how much there is to do, and the developers seem committed to releasing new content in the future. While you can speed up your progress by buying gear, companions, or loot, you don’t have to, which is a pretty amazing boast for such a premium title.

If you’re a fan of Dungeons & Dragons, want a classic RPG with modern gameplay mechanics, or are simply bored with shooting games like Fortnite, give Neverwinter a try. You never know – you could be just the right kind of hero Neverwinter needs.