Windows 10 update: What to expect this fall

Microsoft has released details about the new Windows 10 update, which we should see drop sometime this fall 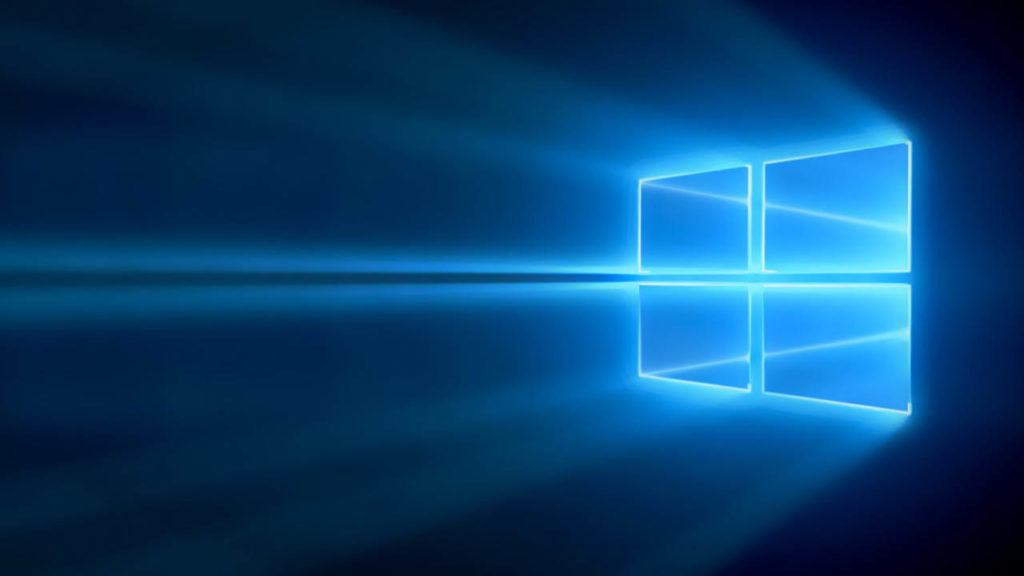 Love them or hate them, Windows 10 updates happen. It is all part and parcel of using Microsoft’s latest and greatest desktop operating system. Rather than giving us a finished OS like with Windows 7 or Windows XP, Microsoft decided to give us a constantly evolving operating system that updates every now and then.

Since it first launched, we’ve had a few Windows 10 updates already and many new features have been added to the Microsoft operating system. Now, however, we’re looking forward to the next Windows 10 update. Let’s have a look at what we can expect from the Windows 10 Fall Update.

It looks like the fall update will be called Windows 10 Redstone and that it will come with some neat new features and somewhat surprising updates.

Windows Notepad offers a bundled, much stripped down, version of word processing to all Windows users. Notepad hasn’t received any update attention from Microsoft for years, but this fall it will get some useful new features.

Text zooming is now possible and there is also an update to find/replace so that it will remember old search terms and automatically fill out the search field if you open it up while you have highlighted text. Other Notepad updates include Ctrl + Backspace to delete the previous word, improved performance on larger files, and displaying line and column numbers if requested.

Microsoft’s new browser actually packs quite a punch. It is quick and reliable and offers a decent reading experience compared to other browsers. With the new Edge update, Microsoft is doubling down on this unique selling point. There will be a brand new built-in dictionary that includes a read-aloud feature so users can hear how words are correctly pronounced. If you use Edge as your PDF viewer you’ll also see a host of updates when the Redstone update drops. There will be a considerable toolbar update to the toolbar making new options like Add notes much easier to access. You’ll also be able to pin/unpin the PDF toolbar and there will be far fewer rendering issues when scrolling through different pages.

In a cool update for Enterprise, The next Windows 10 update will bring with it the ability to log in remotely using biometrics. Windows Hello for business users will gain this handy new feature. A Fast Sign-in feature has also been added, which will help people using a shared or guest Windows 10 device.

Windows Defender updates and other “under the hood” updates

The Windows Defender Application Guard will get a user interface upgrade that will make it easier to use. There are also plenty of other little updates including improved handwriting functionality with Inking Update, and all sorts of little fixes to issues and bugs that have been raised by Windows 10 users.

All in all, the Redstone 5 update isn’t going to be one of the more exciting updates. Past updates have introduced programs like Paint 3D and improved Windows 10’s gaming functionality. The next Windows 10 update will, however, make some practical improvements across a wide range of Windows 10 apps and programs.