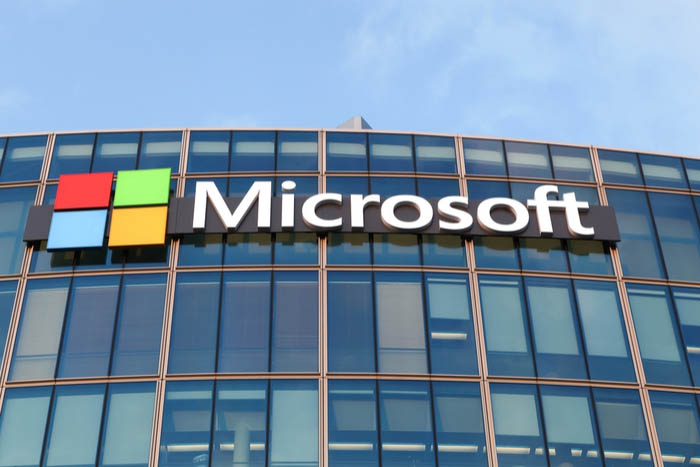 We’ve been reporting for a while now on Microsoft’s attempts to push users onto Windows 10. The software giant has made no secret of its wishes to have all Windows users migrate to Windows 10 so that it can concentrate its support efforts rather than having to splinter different teams to provide support to users on different operating systems. This is why Windows 10 was free at launch.

As well as offering Windows 10 for free, Microsoft has also put effort into making its older operating systems less desirable. We’ve seen the introduction of a paid subscription model for support of Windows 7 machines and now we’re seeing Microsoft’s most diabolical move yet.

Metadata is one of those complicated tech phrases that can be difficult to understand. Its significance changes depending on the context. For example, the metadata for a telephone call could be how long it lasted, the numbers involved, and the locations of all parties involved in a call. All that stuff might be useful information for overbearing security agencies like the NSA, but it isn’t vital information for us every time we make a phone call.

With music and movies, however, the metadata is a little more important. This is what Microsoft had to say about it in the blog post it published to announce the move, “Going forward, you may be unable to view information (metadata) such as the title, genre, and artist for songs, and the director, actors, and cover art for movies in Windows Media Center and Windows Media Player.” Yep, the metadata relating to our music and movie collections is what helps us find the song or video we’re looking for.

Find them out now

As things stand, any Windows 7 user who has been using Windows Media Player will not lose out on any metadata Microsoft has already applied to their collections. The problem will arise, however, whenever they try to add new files to their collection as no new metadata will be added and all information will have to be added manually. As someone who spent a large part of his misspent youth manually organizing his digital music collection and even adding his own sleeve art to various albums, I can tell you that it is a time-consuming, repetitive, and laborious task. It isn’t fun.

This new move has been in play for a couple of weeks now so if you’re a Windows 7 user and you’ve noticed Windows Media Player hasn’t been working properly recently this will be why. If this trick by Microsoft pushes you towards upgrading to Windows 10 but you don’t want to pay for it, you might want to check out our tutorial below.