Overwatch is arguably the biggest thing to happen to first person multiplayer gaming in years. With distinctive characters and unique gameplay, it’s not hard to see why it’s taken the gaming world by storm. If you’re unfamiliar with class-based multiplayer or objective-based gameplay, Overwatch can be a tough game to jump into. Once you get the hang of it, though, Overwatch is a tremendous amount of fun. Here are three easy tips to help you improve your game and start racking up wins.

1. Play To Your Strengths 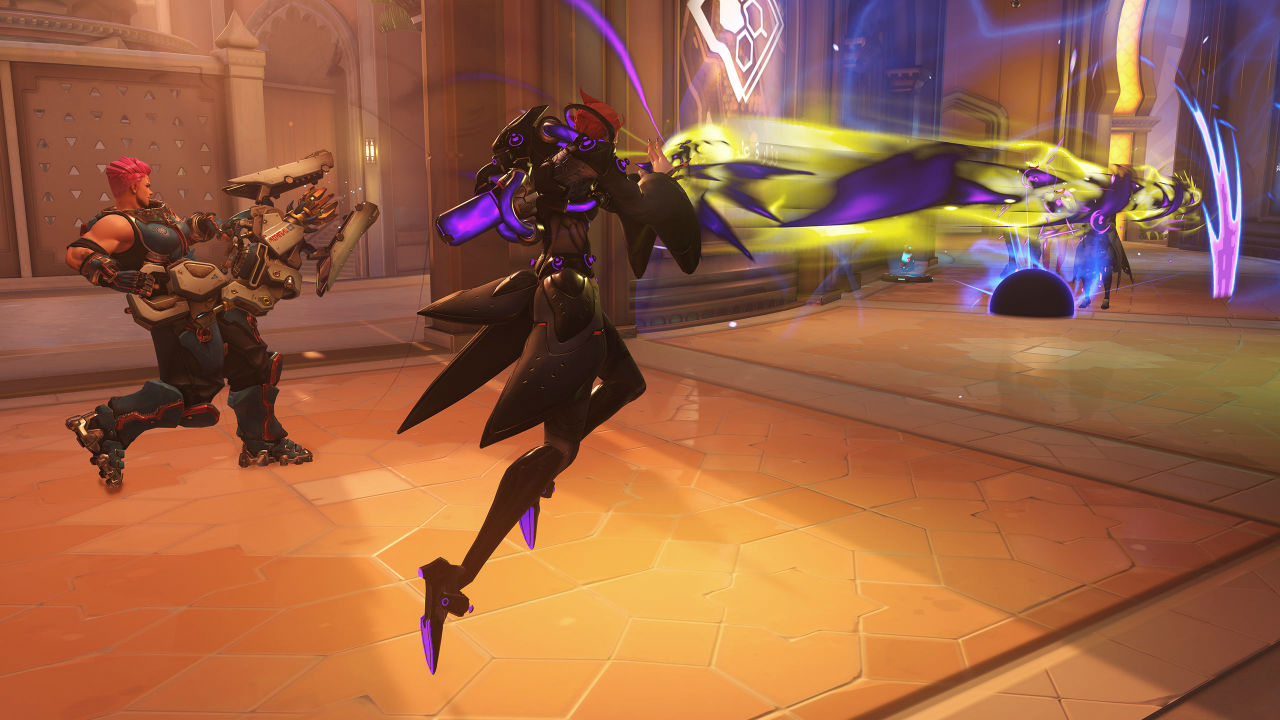 Overwatch has 28 playable characters, all with their own unique play styles and characteristics. Finding the characters that are right for you will take some trial and error. Before you even think about jumping into your first match, head to the practice range and take a few characters for a spin. This map is populated with AI controlled bots and allows you to switch characters at any point, making it easy to figure out which playstyles suit you best. Used to first-person shooters like Call of Duty? Take Soldier 76 for a spin. Fan of fighting games? Try Doomfist. It may take a bit, but such a huge cast of characters means there’s someone for everyone.

Did you buy this skin?

2. Play What The Team Needs 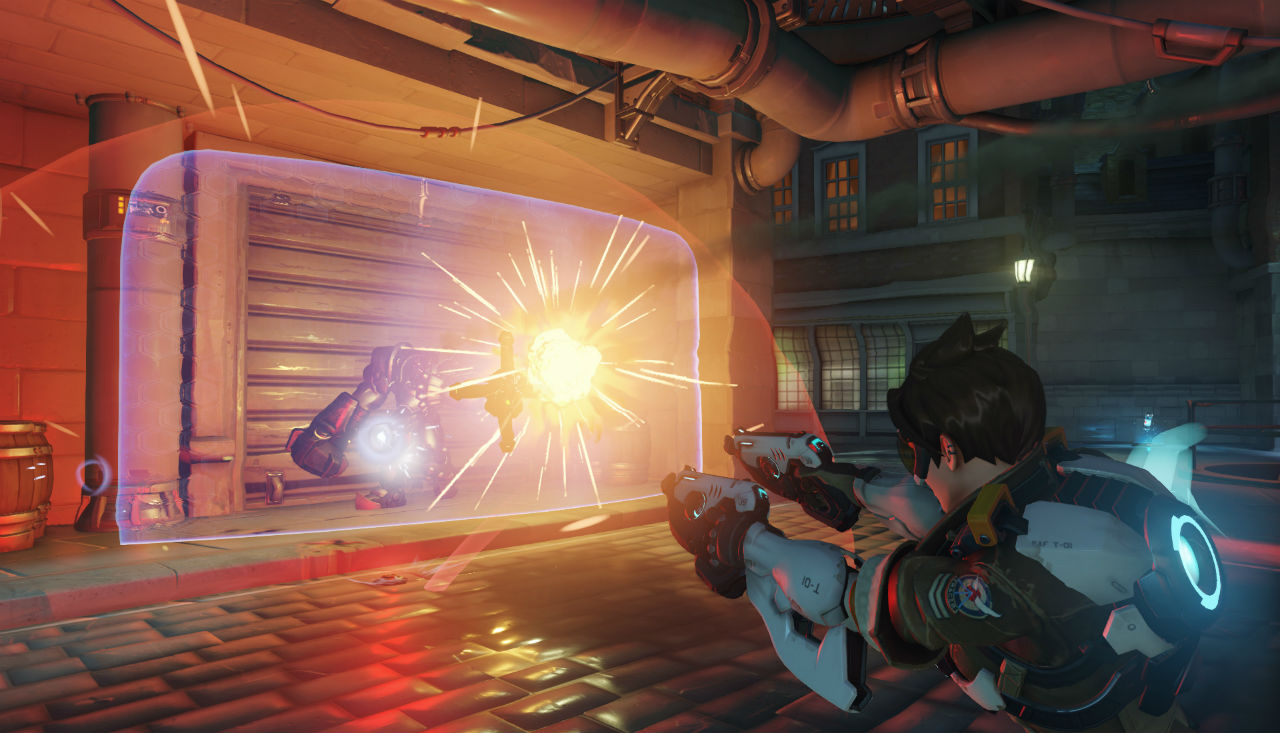 Once you’ve found a character that suits your style, it may be tempting to stick with that one character. This is a common mistake. Winning matches in Overwatch depends on a solid team composition, meaning a good balance of Damage, Support, and Tank classes. Having too many players in any one class is an easy way to lose, and if you main a single character, you won’t have the versatility that’s necessary for team play. Though specializing in one of these classes is a great way to get into the game, learning at least one character in each class is what separates good players from great players. Whether it be slicing and dicing as Genji, lobbing grenades with Junkrat, holding down the point as Orisa, or rallying your team as Brigitte, you’ll always be prepared to fill whatever role your team needs to win.

Who is Hammond, the next Overwatch Hero? 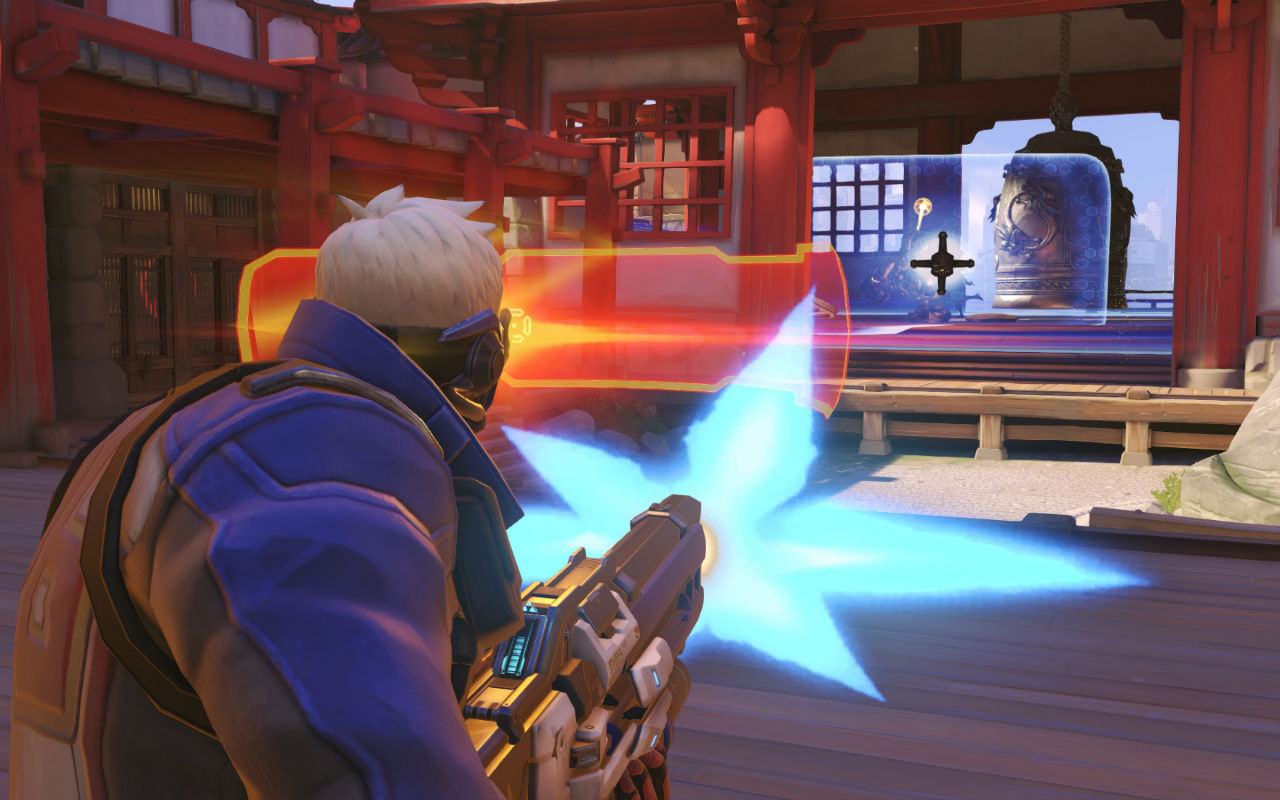 Above all else, Overwatch is an objective-based game. Though it may be tempting to simply rack up the kills, unless you’re playing a Deathmatch game type, you won’t actually be helping your team win. Pay attention to your objective, whether that be capturing a point or escorting a payload. Your first priority should be the objective, and although getting kills might help with that, it shouldn’t be at the forefront of how you play. You’re not in this alone; work with your team. If you work well as a unit and keep playing the objective, you’ll find yourself playing better overall and achieving far more wins than lone-wolf players.

6 tips to get started in competitive Overwatch

Now that you have these tips under your belt, you should be well on your way to becoming an Overwatch MVP. To quote the chipper British-accented words of Tracer, “The world could always use more heroes!”

How to Install Shaders for Minecraft