You’ve had a tough week.

You need to let off steam. Let your hair down. 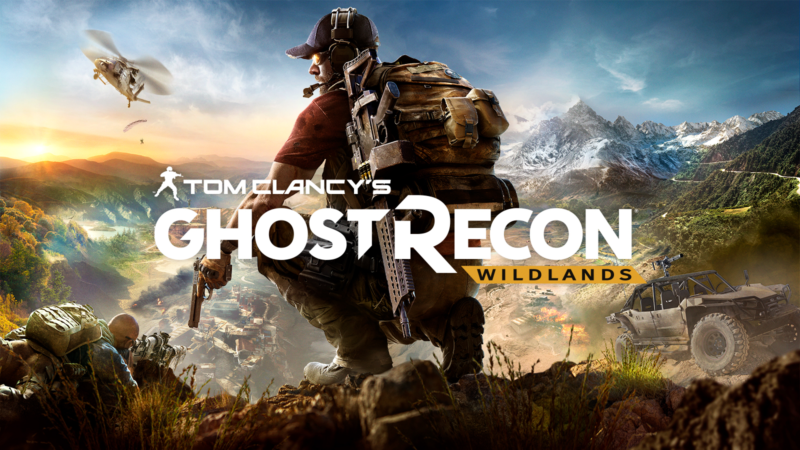 So suit up, load out, and get ready to deploy – this weekend, you’ve got a free pass to mayhem. Whether it’s campaign carnage you’re after, or want to dominate your mates in cruel victory, these four free games will certainly oil your gun barrels. 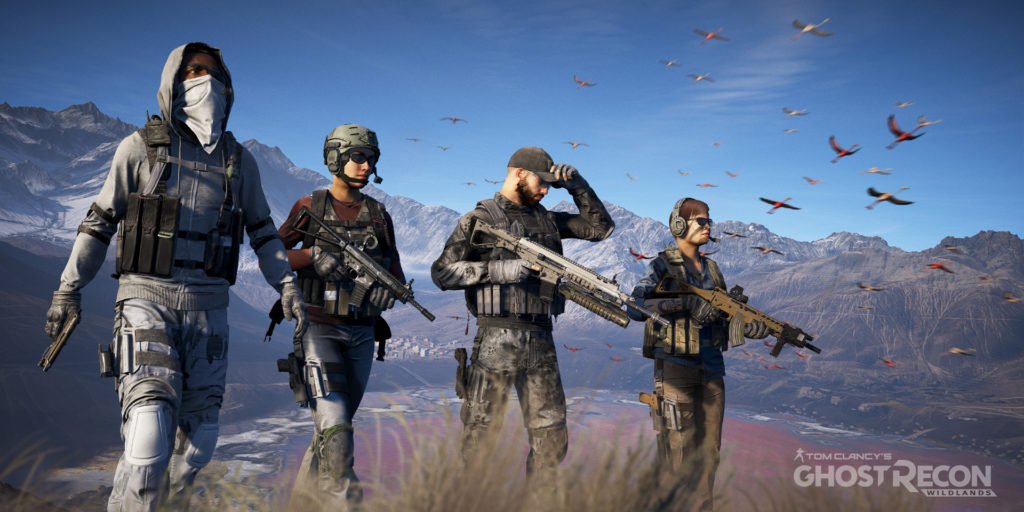 That’s right, soldiers, you can download and play Ghost Recon Wildlands for free this weekend. That includes both campaign and multiplayer modes.

Step into a Bolivian nightmare against the ferocious Blanca Cartel who’ve turned this once beautiful country into a narco-state. Described by Ubisoft as the biggest open world they’ve ever created, there are nine different terrains, dynamic weather, and a day and night cycle offering strategic advantage.

How you complete your objective is up to you. Enjoy runnin’ and gunnin’? Drop from your helicopter, guns blazing. Prefer to sneak and snipe? Parachute in under the cover of darkness and take out your enemies one-by-one. Customise your character, weapons, and tactical gear and really do things your way.

Bring your friends along for the ride with the four-player co-op, or go it alone with four AI pals to back you up. You’ll meet a whole host of NPCs along the way whom you can befriend or antagonize, but be careful who you mess with or be running from a hail of bullets next time you meet. 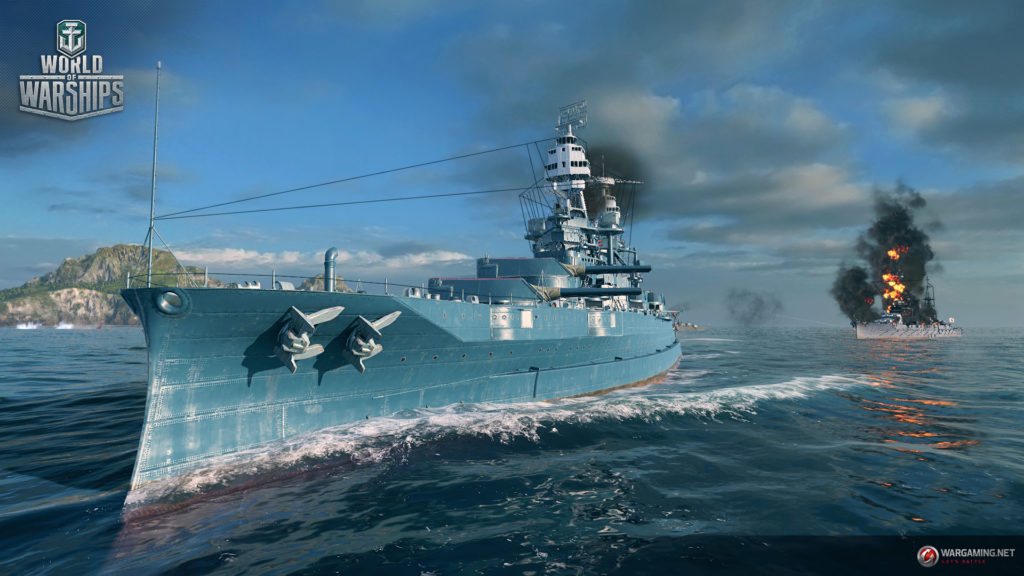 If commanding your own Ghost squad didn’t hit the mark, why not an entire warship?

In this MMO from Wargaming, you command your own naval vessel in team-based battle against players around the world. There are over 200 ships to choose from, across four different classes, letting you choose your own style of naval warfare. Weaponry, stealth, or armor advantages can turn the tide of battle at any moment, so choose well.

There are nine different naval powers (including Japan, UK, USA, and Russia), each with their own historic vessels, so you can sail to victory under your own flag, or recreate famous encounters under another. Sail your fleet across dozens of locations, but keep an eye on the skies – you never know when a squall might throw your meticulously planned manoeuvres out of whack.

So if a bit of high-stakes naval warfare floats your boat, don your commander’s cap and start torpedoing the hell out of your enemies. 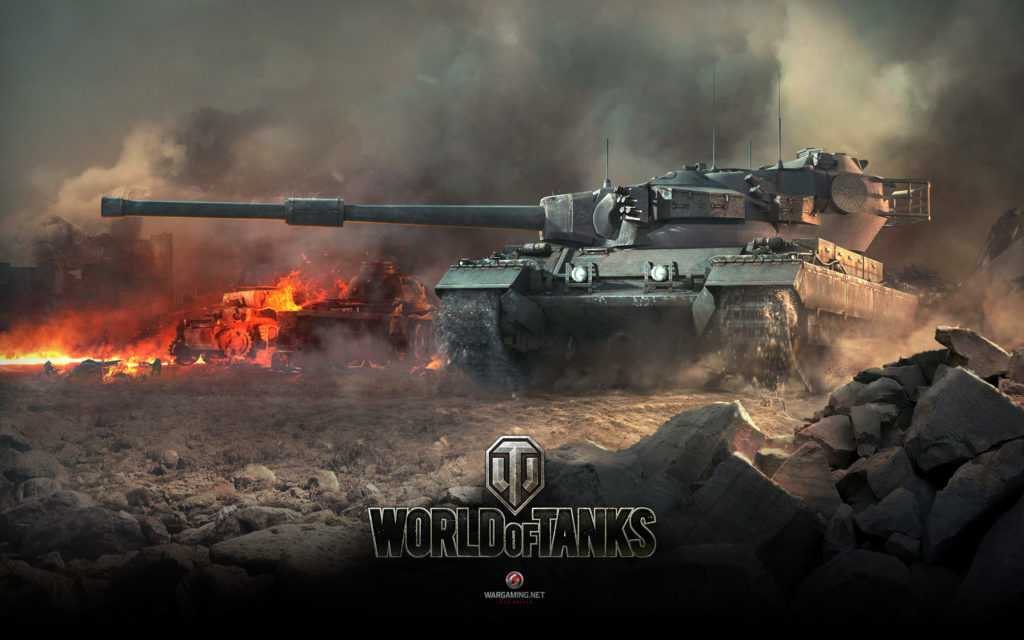 Want to control the entire theatre of war? Then War Thunder is for you.

Fly, sail, or roll to victory in this cross-platform vehicular warfare MMO. Blast your enemies from armoured vehicles, fire rockets from your aircraft cockpit, or torpedo your opponents from the bridge of your destroyer – it’s all on offer in this epic conflict sim.

With three different game modes – arcade, historical, and simulator – you choose just how real you want things to be. Arcade is the least challenging, but most accessible, while simulator ramps up the realism with lifelike physics and viewpoints for a true taste of war.

Choose from over 800 sea, sky, and ground vehicles from the World War II and Cold War eras, and whether you want PvP action or to relive historical battles. Explore over 80 maps based on real locations, and with regular content updates and millions of players around the globe, you’re guaranteed to find a challenging fight. 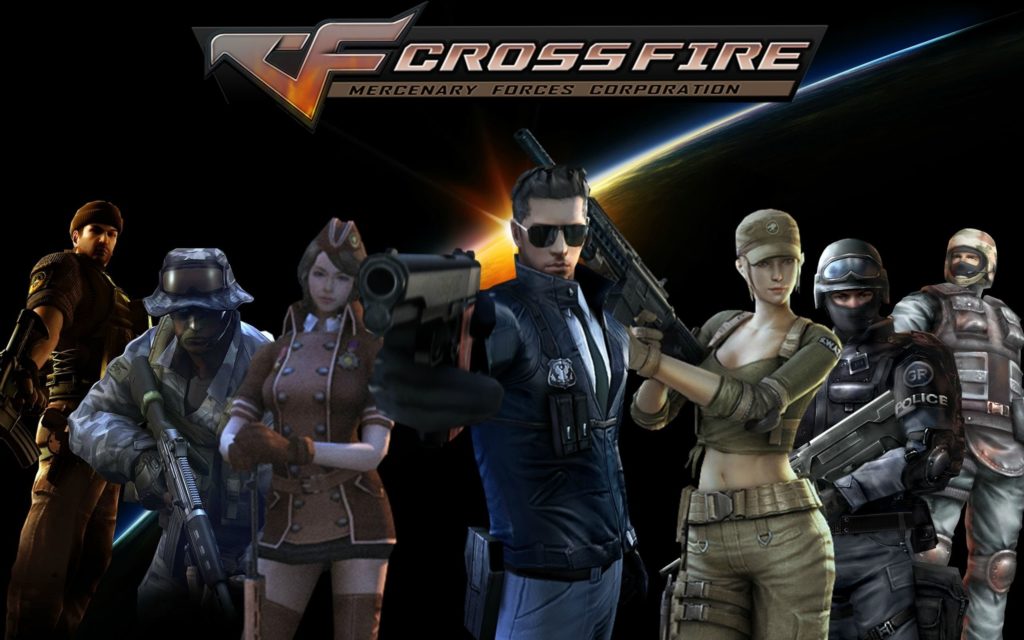 If you prefer facing your enemies down the barrel of an assault rifle, CrossFire is the kind of visceral shooter you’ll love. It’s the world’s most played FPS (First-Person Shooter) of all time, with 650 million registered players in over 80 countries.

To play, you must first join one of two factions, a rather shady terrorist cell called “Black List” or a nobler mercenary group called “Global Risk.” You fight alongside a team of up to 16 players, divided into teams of eight. And choose your own flavor of carnage from over 110 game modes and maps, so the fight never gets stale.

For FPS purists, CrossFire immerses you in the action with a choice of over 400 modern day weapons featuring realistic ballistic and aural effects, all upgradeable in-game. CrossFire is a cracking shooter with tons of customisation, ensuring you’re rewarded for every kill.

That concludes our list, and I hope you’ve found something that tickles your trigger finger. So go on, join the fray and release all that tension – it doesn’t cost a penny and you’ll feel better for it on Monday.