6 blockbuster movies you need to see this summer

We love summer blockbusters for their sky-high budgets, star-studded casts, and death-defying stunts. With summer past its half-way point, we’ve seen some massive blockbusters at the theater this season. Whether it’s the MCU carpet-bombing nostalgia over generations or Han Solo finally divulging information about his past, the summer of 2018 has some great entertainment in store for eager viewers. In this article, we will take a look at a few movies that kicked open the doors and strutted their way onto the scene and a few that haven’t been released yet, but surely have potential to make your trip to the movies worth every penny.

The newest Avengers release from the Marvel behemoth has cemented itself as one of the highest grossing movies of all-time, just recently passing $2 billion at the world box office. If you haven’t seen Stan Lee’s creations run amok in space and battle for survival on Earth, then you haven’t experienced the greatest Marvel product to date. The film boasts a roster of over 30 Marvel Heroes and Villains going toe-to-toe in the far reaches of space and the in the familiar territory of Wakanda. “Infinity War” will keep Marvel fans well-satiated until “Captain Marvel” (starring Brie Larson) and the inevitable release of Avengers 4, down the line. You can watch the movie on digital HD now or pre-order your Blu-Ray (release date August 14). Don’t miss out on this cinematic adventure! 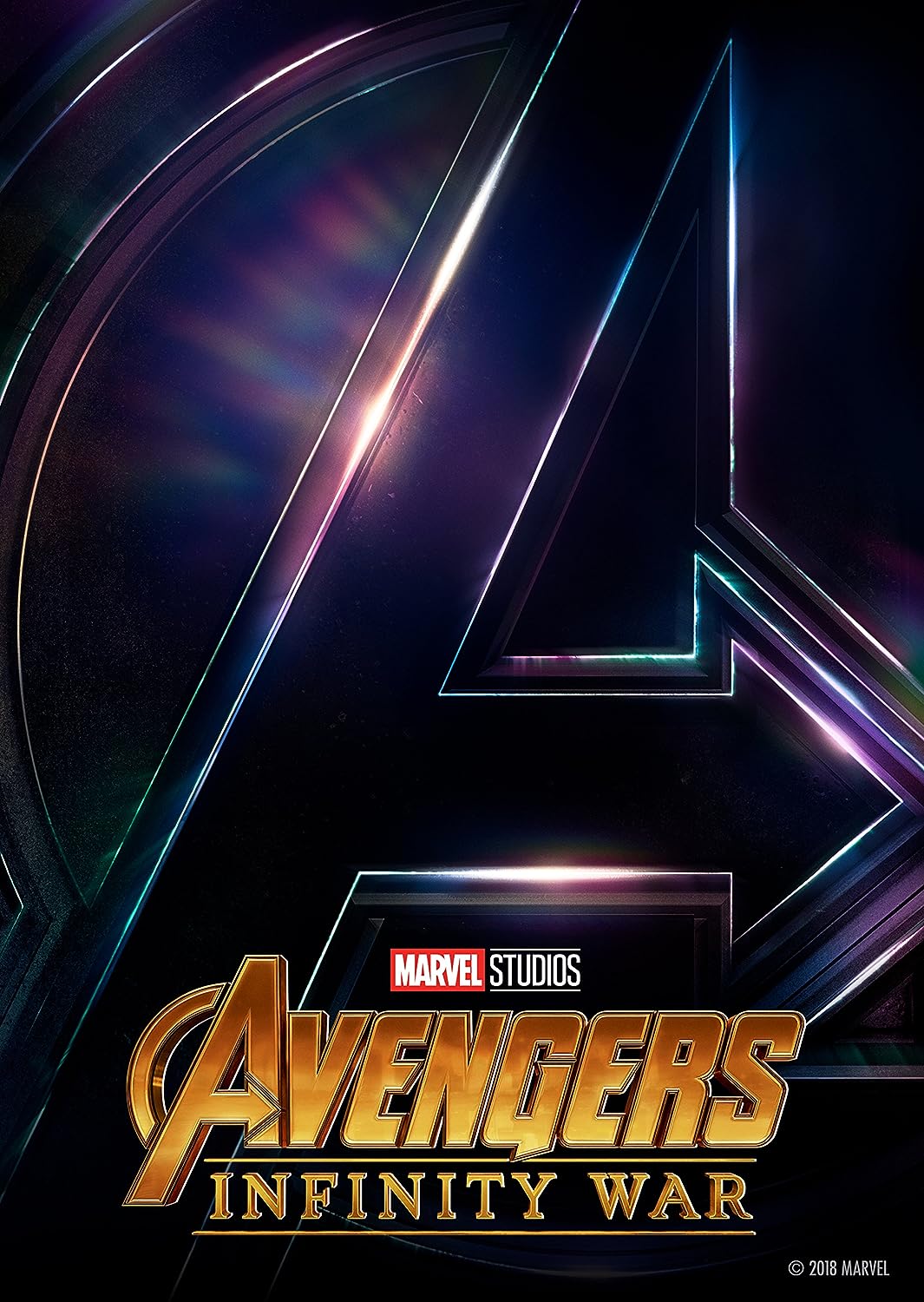 Ant-Man and The Wasp

Riding the tidal wave of comic book success, Paul Rudd dons the Ant-Man suit once again as Scott Lang, business owner by day and incredible shrinking man by night. The story of Ant-Man takes place between the events of “Avengers: Age of Ultron” and “Avengers: Infinity War,” which puts Lang under house arrest under the watchful eye of the government. But, as we know with Marvel, things are not always as they seem. “Ant-Man and the Wasp” is a whirlwind of action and cheeky dialogue. Make sure to grab your ticket because you don’t want to miss a second of the Marvel saga.

When Disney and Pixar team up, the end product is nothing short of spell-binding. The revolving door of quality content has produced another top-notch addition to their ever-expanding library with “The Incredibles 2.” Directed by Brad Bird, the vast majority of original characters return to fight off evil and save their world from sheer destruction. You can expect a fun, witty, cheerful, and heart-wrenching story of the Parr family in the newest Disney & Pixar masterpiece.

How do you follow up the highest grossing R-rated movie of all-time? You make a sequel. Simple as that. Ryan Reynolds brought raunchy and absurdist comedy to Marvel’s carefully crafted universe. For those that don’t know, Deadpool is a wise-cracking, foul-mouthed mercenary who, through extraordinary circumstances, is bestowed unparalleled physical abilities. Josh Brolin (of Thanos fame) suits up as Cable to duke it out with the katana-wielding anti-hero. Deadpool 2 has grossed near its predecessor, coming in at around $730 million, as opposed to $780 for the origin story.

Tom Cruise and Henry Cavill. Maverick and Superman. You can’t ask for two better action stars to co-star opposite one in another “Mission: Impossible.” In typical Ethan Hunt fashion, he breaks apart from IMF to pursue his own agenda and stop the world from being overrun by ruthless villains. Christopher McQuarrie (“Jack Reacher,” “Edge of Tomorrow”), yet again directs Tom Cruise in this high-octane adventure that is bound to elicit some ooh’s and ah’s in the theater. Look for “Mission: Impossible – Fallout” in theaters now and don’t miss out on the action!

With an estimated budget near $150 Million dollars, “The Meg” dives into the deep end to bring B-list shark movies to the big screen. With the success of “Sharknado,” it’s easy to see why a film of this caliber would garner the attention of stars like Jason Statham, Ruby Rose, and Rainn Wilson. “The Meg” centers around the discovery of the Megalodon, the largest prehistoric shark ever to exist. A film like this should be experienced in only one particular way; IMAX 3D. Sitting in front of the largest screens on earth as the largest shark ever thought to have existed on earth swims at break-neck speeds towards the audience, that is immediately worth the price of admission. “The Meg” hits theaters on August 10.

Spider-Man 2: A new suit for Spidey?

Avengers 4: If this plot theory is correct, it’s totally insane!