An efficient, automated future may be on the horizon, but who’s getting caught in the crossfire? 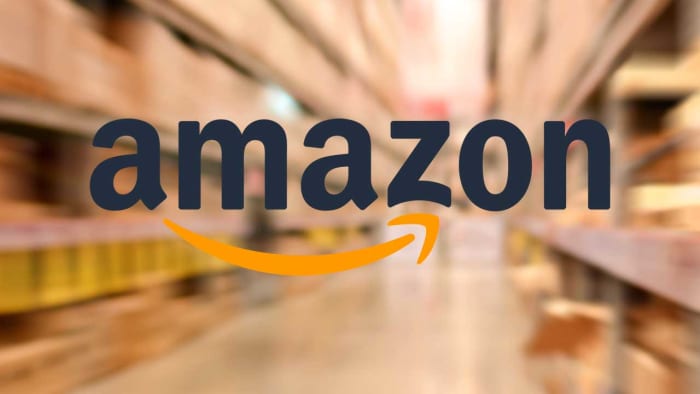 Amazon has revealed plans to add robots to its packaging facilities that would box up deliveries. This role is currently filled by human beings, but Amazon intends to introduce these robots to the majority of their facilities, potentially eliminating over 1,500 jobs.

Despite earning goodwill for creating thousands of jobs through its packaging facilities (in addition to millions in tax cuts and subsidies from the U.S. government), Amazon is pushing for as much automation as possible in its facilities. Realizing the negative press this push is getting them, an Amazon representative stated:

“We are piloting this new technology with the goal of increasing safety, speeding up delivery times and adding efficiency across our network. We expect the efficiency savings will be re-invested in new services for customers, where new jobs will continue to be created.”

6 ways to keep up with great deals on Amazon

The boxing robots are apparently not intended to replace jobs, but rather to fill open positions. Boxing jobs at Amazon facilities have extremely high turnover rates due to the physical stress of standing and packing for 10 hours a day. Amazon claims that its boxing employees won’t be replaced by these robots, but rather, when these employees inevitably leave, their positions will be permanently replaced by the robots. This implies that Amazon will simply wait for most of their boxing workforce to quit so that they can replace them with automation.

The robots are known as CartonWrap, and they are up to five times more efficient at boxing deliveries than humans. Employees are expected to box multiple deliveries per minute for hours on end, and while the typical employee can box around 150 deliveries an hour, the robots can box around 600 to 700.

Boxing orders is just one part of the packaging process, and human employees still pick up orders and add them to the conveyor belt among other things. Amazon is, however, attempting to add automation to these areas too. One of the biggest hurdles of warehouse automation is a machine’s ability to pick up a wide variety of items gently. Creating a robotic hand that can delicately pick up anything from a drinking glass to a lawnmower is no easy feat of engineering. Amazon is currently working with Boston startup Soft Robotics to solve this problem, which could potentially eliminate one of the biggest advantages human employees have over robots in the near future.

By getting millions in subsidies for building packaging plants and creating jobs across the U.S. and then aggressively replacing that labor force with automation, Amazon is having its cake and eating it, too. Aggressive automation will surely lead to PR trouble for the delivery giant in the future, as well as a strained relationship with the U.S. government. As American jobs are slowly drained by automation, it may be time to rethink our race for efficiency.

More about the future

Complete guide to advancing your career ►

How humans and AI are currently working together ►

What we know about Amazon’s foray into self-driving cars ►